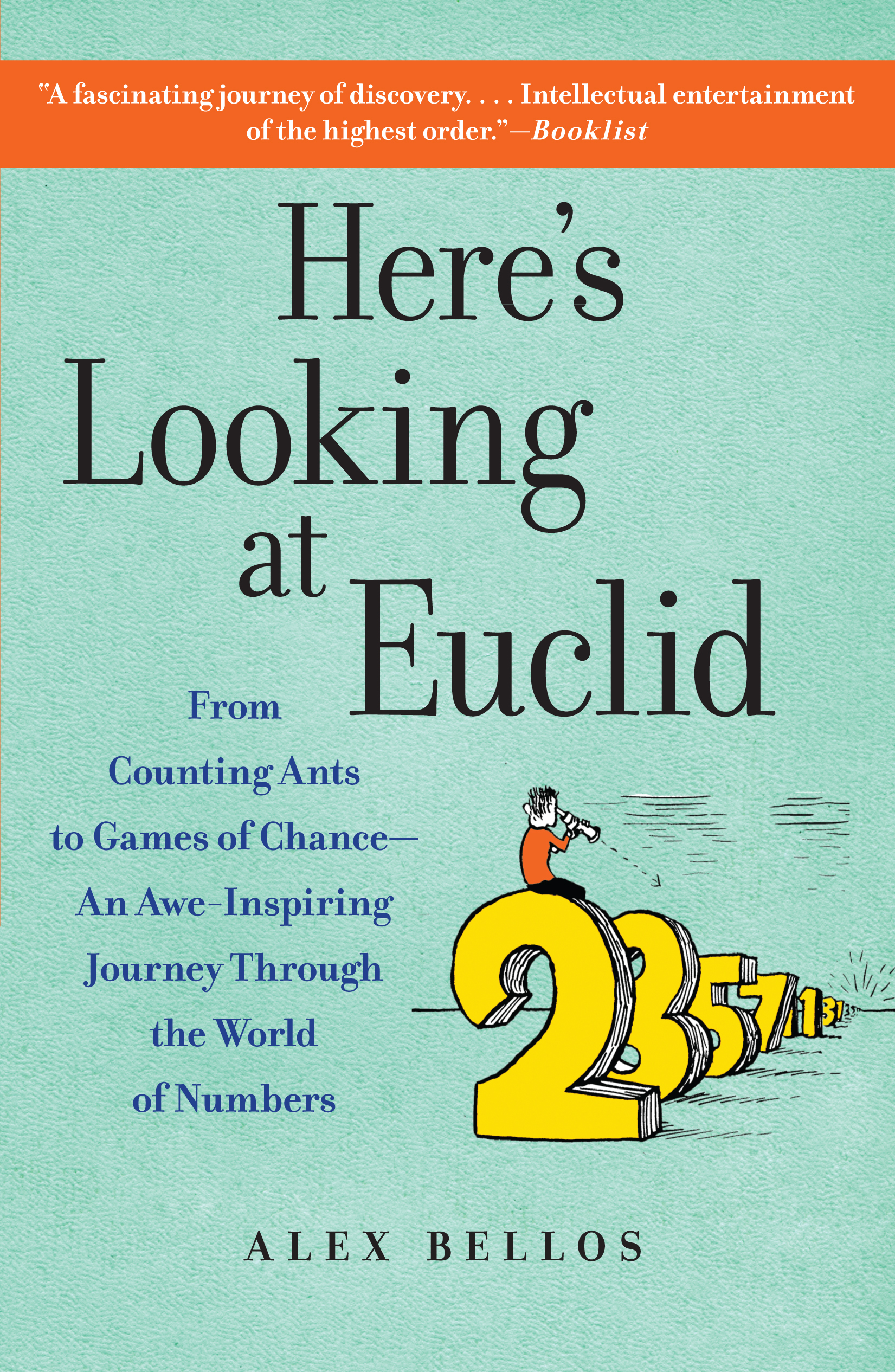 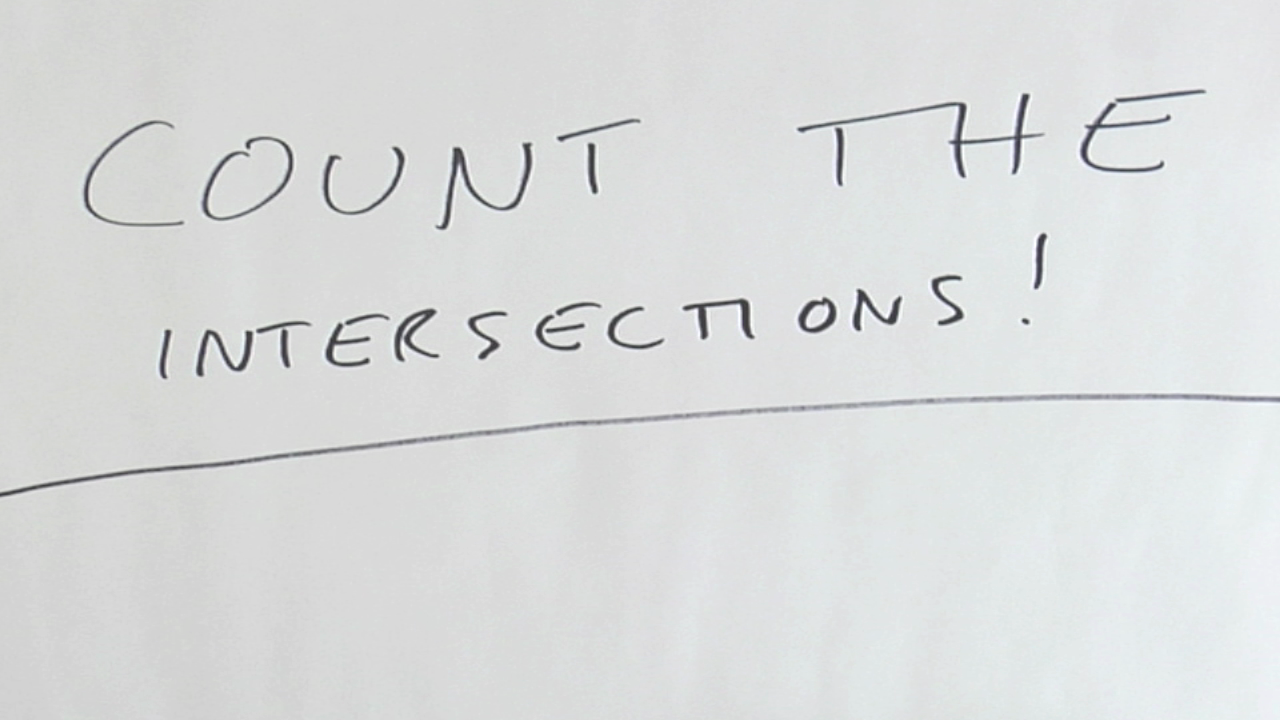 Learn how Alex Bellos counts circles to reveal an answer... 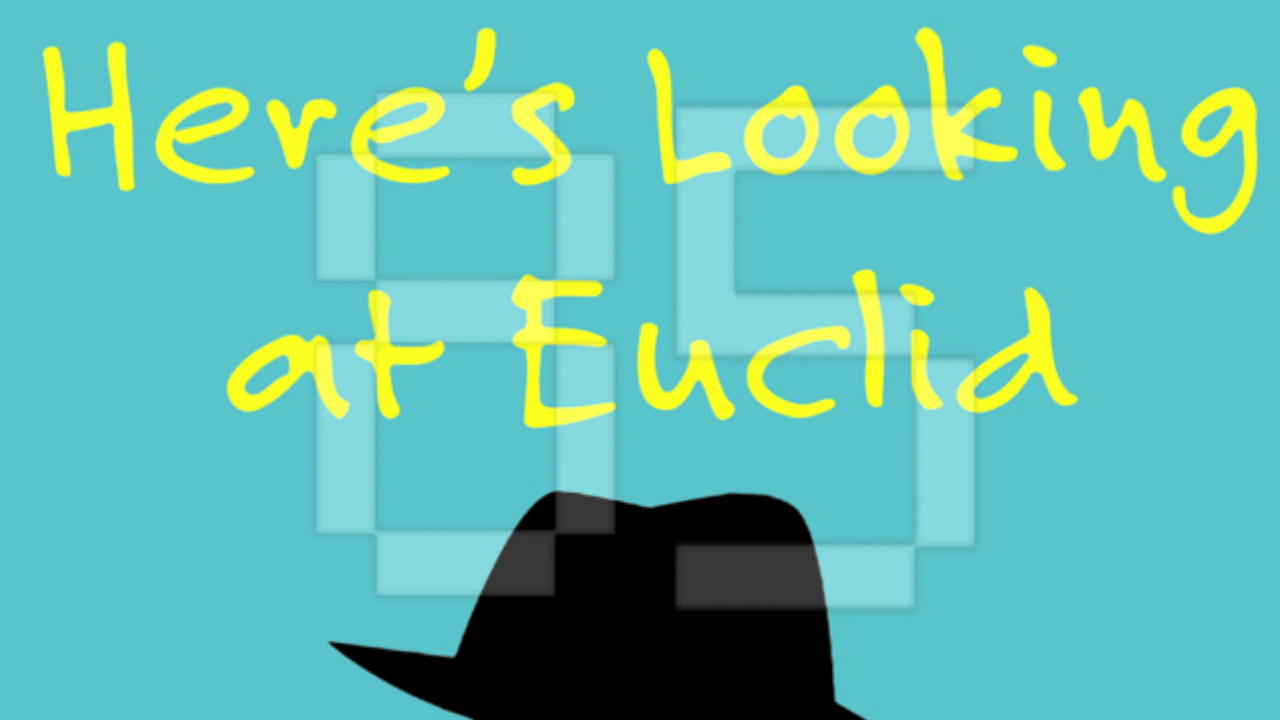