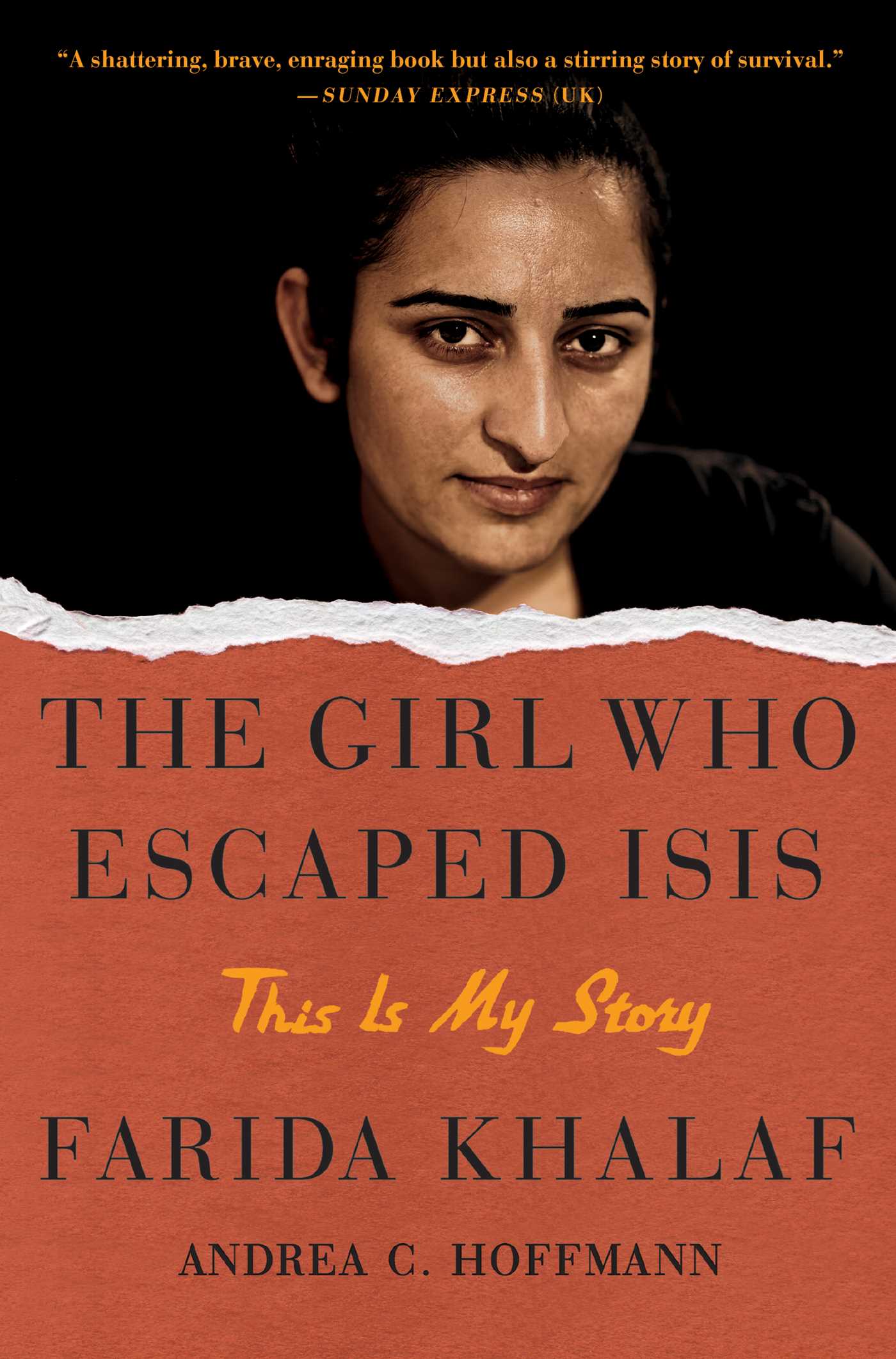 The Girl Who Escaped ISIS
By Farida Khalaf and Andrea C. Hoffmann
Read by Lara Sawalha

Named a “Best Book of the Year” by New York Post

“Farida Khalaf’s story is harrowing but crucial—especially when it comes to understanding what ISIS actually is and does.” —Glamour

“As gripping as it is appalling…a compelling testament to the suffering of ordinary people caught up in violence far beyond their control—and to the particularly terrible price it exacts from women.” —The Guardian

A young Yazidi woman was living a normal, sheltered life in northern Iraq during the summer of 2014 when her entire world was upended: her village was attacked by ISIS. All of the men in her town were killed and the women were taken into slavery.

This is Farida Khalaf’s story.

In unprecedented detail, Farida describes her world as it was—at nineteen, she was living at home with her brothers and parents, finishing her schooling and looking forward to becoming a math teacher—and the hell it became. Held in a slave market in Syria and sold into the homes of several ISIS soldiers, she stubbornly attempts resistance at every turn. Farida is ultimately brought to an ISIS training camp in the middle of the desert, where she plots an against-all-odds escape for herself and five other girls.

A riveting firsthand account of life in captivity and a courageous flight to freedom, this astonishing memoir is also Farida’s way of bearing witness, and of ensuring that ISIS does not succeed in crushing her spirit. Her bravery, resilience, and hope in the face of unimaginable violence will fascinate and inspire.

Farida Khalaf is from the Yazidi community of the small village of Kocho, Iraq. Farida was nineteen years old and preparing for her last year in school when ISIS descended upon her village, and she was sold into slavery. After making a daring escape, she reunited with her mother and her brothers in an Iraqi refugee camp and was granted asylum in Germany in 2015. 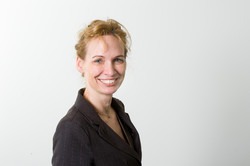 Andrea C. Hoffmann is an author and a journalist. She specializes in the Middle East and the situation of women in Muslim countries. She lives in Berlin, Germany.

“Farida Khalaf's story is harrowing but crucial—especially when it comes to understanding what ISIS actually is and does.”

"The subject matter is difficult, but [Farida Khalaf's] courage and resilience is powerful."

“As gripping as it is appalling…a compelling testament to the suffering of ordinary people caught up in violence far beyond their control—and to the particularly terrible price it exacts from women.”

"The book comes at a critical moment as ISIS tightens its hold on the estimated 3,000 Yazidi women and children still in its grasp… Even in hiding, Khalaf demonstrates her incredible courage. The courage it took to survive and, now, to tell her powerful story."

“Farida recounts the horrors she and the other young women endured in captivity. Her story highlights the suffering caused by the Islamic State’s flawed interpretation of the Koran and the group’s brutal intolerance of peaceful religions.”

“Farida’s story cuts through the statistics and the geopolitics to tell of a single life changed forever by a war …It is a story of loss of innocence but also discovery of an amazing inner strength that drives Farida to survive the nightmare and to bear witness to what happened.”

“The Girl Who Escaped ISIS is [Farida Khalaf’s] incredible account of captivity and describes how she defied the odds and escaped a life of torture, in order to share her story with the world,”

"A mesmerizing study of human cruelty and a brave depiction of the monsters that arise when reason sleeps."

"A powerful description of a world teared apart."

“A shattering, brave, enraging book but also a stirring story of survival.”

“How much can a single person endure? Traumatized, uprooted, abused–Farida continues to deal with the consequences of the ISIS terror. Nevertheless, the memoir of the young Yazidi woman is full of hope. She is a very strong individual, she has the heart of a lioness, and luckily, her faith is strong enough to help her endure all crises. An amazing story, that hurts – and that encourages everyone never to keep quiet or to give in.”

– Frank Heinrich, Speaker of the Committee on Human Rights and Humanitarian Aid of the German Parliament

''A stunning, heart wrenching narrative by a teenage Yazdi girl who is uprooted from her village in northern Syria, only to be kidnapped and sold as a sex slave by ISIS. Farida fights back and is horribly beaten by ISIS for her resistance and her leadership role as she attempts to save other girls  from the terrible fate that awaits them. Once Farida escapes it takes even more courage for her to recite her story to German journalist Andrea Hoffman. Everyone should read this in order to get to the heart of the tragedy of the Arab world and the distortion of Islam being perpetrated by ISIS. Beautifully written in the voice of a teenage girl, this book gives more of an understanding of what is happening than political treatises.''