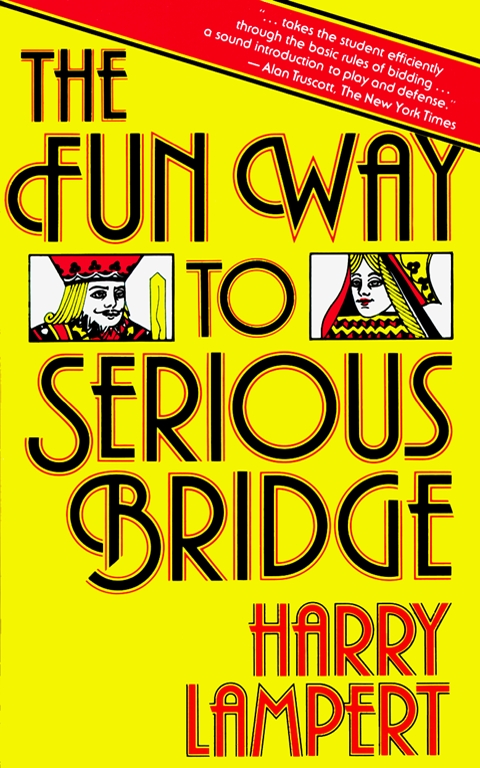 The Fun Way to Serious Bridge

The Fun Way to Serious Bridge