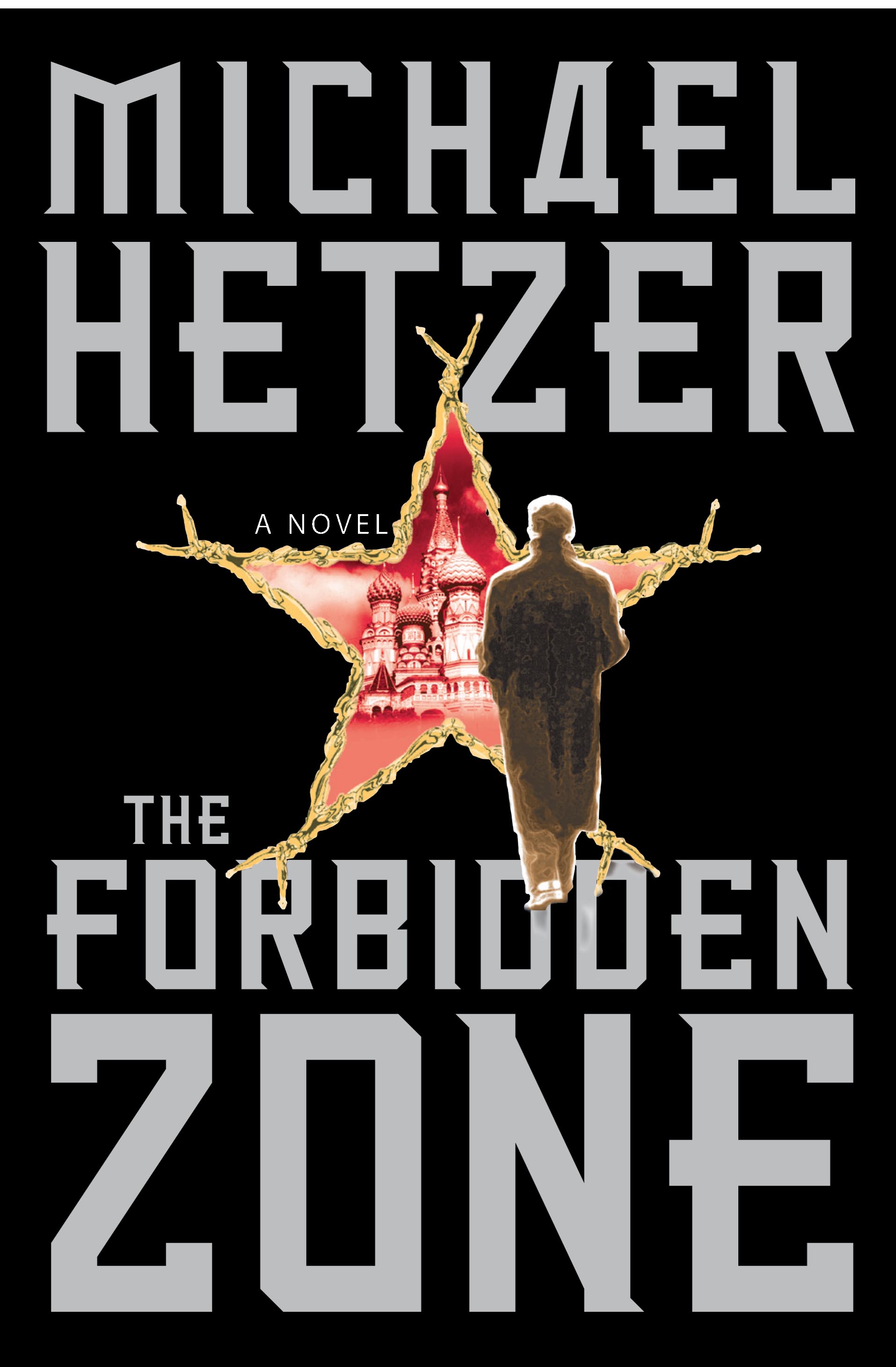 By Michael Hetzer
LIST PRICE $58.00
PRICE MAY VARY BY RETAILER

The year is 1984. The place, the Soviet Union. A struggling country awaiting the cure of "perestroika." For too many Russians, this land has become the Forbidden Zone.
In the waning days of the Cold War, Victor Perov, a brilliant Soviet scientist, agrees to a joint Soviet-American astrophysics project. Victor's faith in Communism and the Party is unwavering, but his impassioned scientific alliance with Katherine Sears, an American astrophysicist, quickly becomes romantic.
When Katherine learns that Victor's twin brother, Anton, a dissident believed killed in action in Afghanistan, is actually imprisoned somewhere in the Soviet psychiatric gulag, she risks her life to inform Victor. With the KGB hot on her trail and the American Embassy in Moscow powerless, Katherine must flee into the Soviet countryside, and Victor is left to grapple with a truth that pits him against his own mother, a high-ranking Soviet minister known as the Iron Perova.
Everywhere Victor turns, he is met with icy communist silence -- and anyone willing to talk seems to be turning up dead. The further he searches, the deeper he must dig into a painful period of Mother Russia's history. His career, his family and his life at risk, Victor must learn whom to trust in this deadly game of Party politics in order to save the woman he loves and his twin brother.

Kirkus Reviews Well-paced and exciting, with crisp dialogue, believable setups, and first-rate atmosphere: a page-turner in the best tradition of le Carré and Martin Cruz Smith.

Robert Strauss Last U.S. Ambassador to the Soviet Union, First Ambassador to the Russian Federation The Forbidden Zone is a first-rate thriller, a terrifying account of the cruelty, the betrayals, and the countless victims of the communist machine. This book caught my imagination from the first page to the very last.

By Michael Hetzer
LIST PRICE $58.00
PRICE MAY VARY BY RETAILER