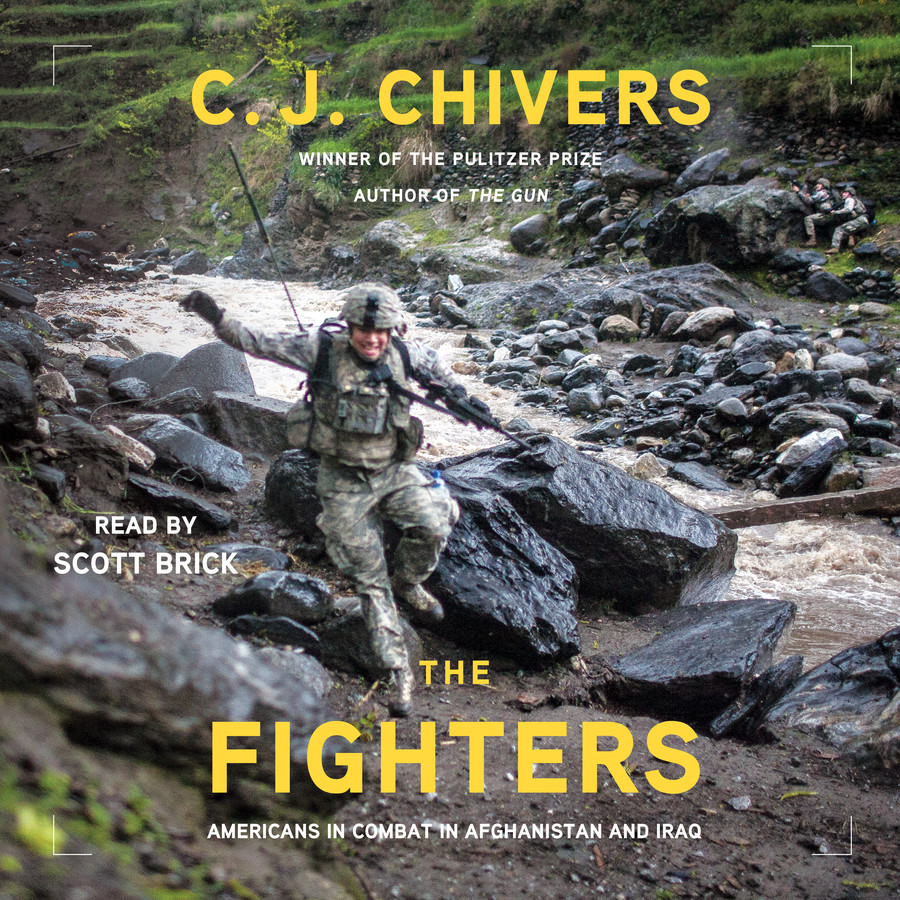 The harrowing account of US soldiers caught in America’s forever wars in Iraq and Afghanistan that The New York Times calls “relentless...a classic of war reporting,” by Pulitzer Prize winner and former Marine C.J. Chivers.

More than 2.7 million Americans have served in Afghanistan or Iraq since September 11, 2001, and C.J. Chivers reported on both wars from their beginnings. The Fighters vividly conveys the physical and emotional experience of war as lived by six combatants: a fighter pilot, a corpsman, a scout helicopter pilot, a grunt, an infantry officer, and a Special Forces sergeant.

Chivers captures their courage, commitment, sense of purpose, and ultimately their suffering, frustration, and moral confusion as new enemies arise and invasions give way to counterinsurgency duties for which American forces were often not prepared.

The Fighters is a “gripping, unforgettable” (The Boston Globe) portrait of modern warfare. Told with the empathy and understanding of an author who is himself an infantry veteran, The Fighters is “a masterful work of atmospheric reporting, and it’s a book that will have every reader asking—with varying degrees of urgency or anger or despair—the final question Chivers himself asks: ‘How many lives had these wars wrecked?’” (Christian Science Monitor). 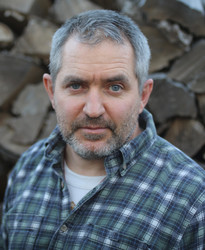 “The Fighters is a rare book that thrusts the reader straight into the sweaty, filthy, exhausted reality of war while also revealing the broad sweep and scope of our nation’s struggles. It joins the best war literature this country has ever produced.”

“As one of America's greatest war correspondents, C.J. Chivers knows that the closest thing to truth in war comes from the people at the far end of policy, those who have done the fighting, are fighting now, and will be fighting forever. This book is that truth, brilliantly told. Courageous in its reporting and shining in its humanity, The Fighters is a defining document of what war truly is.”

– David Finkel, Pulitzer Prize-winning author of Thank You For Your Service and The Good Soldiers

“A riveting, heart-rending, and chastening account of the Americans who are waging wars that the rest of us have already chosen to forget.  It is a gift to the nation, both deeply moving and profound in its implications.”

“A powerful and unsettling portrait of Americans at war risking their lives for feckless leaders who don’t deserve their bravery.”

“Unflinching, insightful, and humane. I can think of no other book that takes as its charge so ambitious a goal: to take the full measure of America’s wars in this new century. A landmark work.”

“The Fighters is a master epic. C. J. Chivers brings to life the full scope of the American wars in Iraq and Afghanistan by his painstaking portrayal of six Americans using 21st Century skills and technology to fight treacherous, almost medieval wars. The soldiers are sent to battle with little chance of victory by American political leaders who will never suffer the wounds, the deaths or the despair as they do.”

– Elizabeth Becker, New York Times bestselling author of When the War was Over

“Evocative . . . His reporting rings chillingly true, especially his accounts of the worst that war metes out to those doing the fighting and civilians caught in the crosshairs . . . This fast-paced, action-heavy work of long-form war journalism has bestseller written all over it.”

“A chilling account of failed American invasions of Afghanistan and Iraq through the searing experiences of six fighters. . . . Given his background, Chivers certainly did not set out to write a book emphasizing the foolishness of American actions in Afghanistan and Iraq. But that is the story that emerged from his painstaking, courageous reporting, and readers will be thankful for his work.”

“Wonderfully engaging. Readers will empathize with the trials each faced in combat and beyond in a book that will enlighten all who read it, no matter their feelings about the wars. . . .The Fighters will take its place among other great books about horrible wars and should be front and center for displays during patriotic holidays and any occasion that we honor our veterans.”