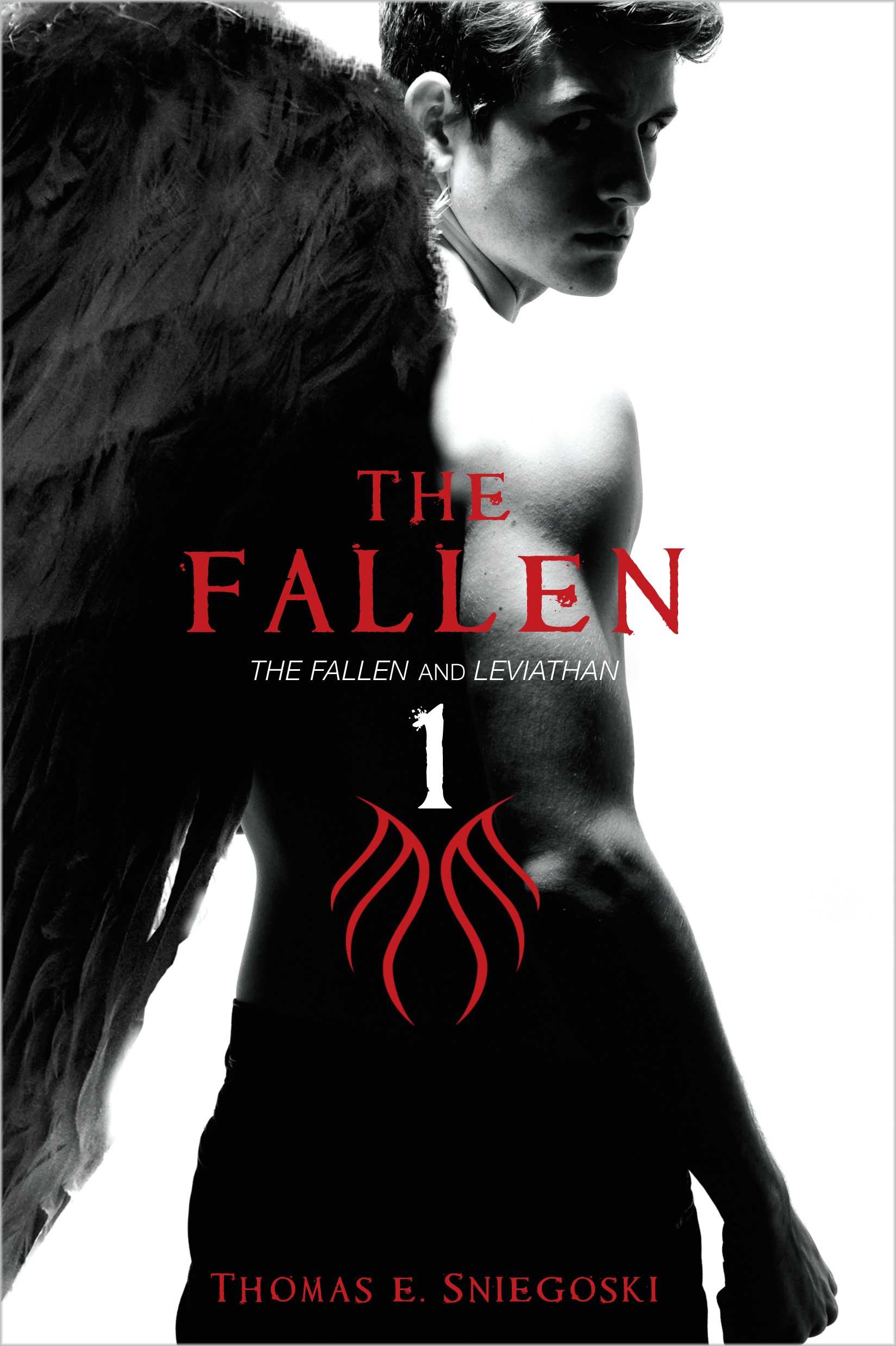 The Fallen and Leviathan

The Fallen and Leviathan

More books in this series: Fallen