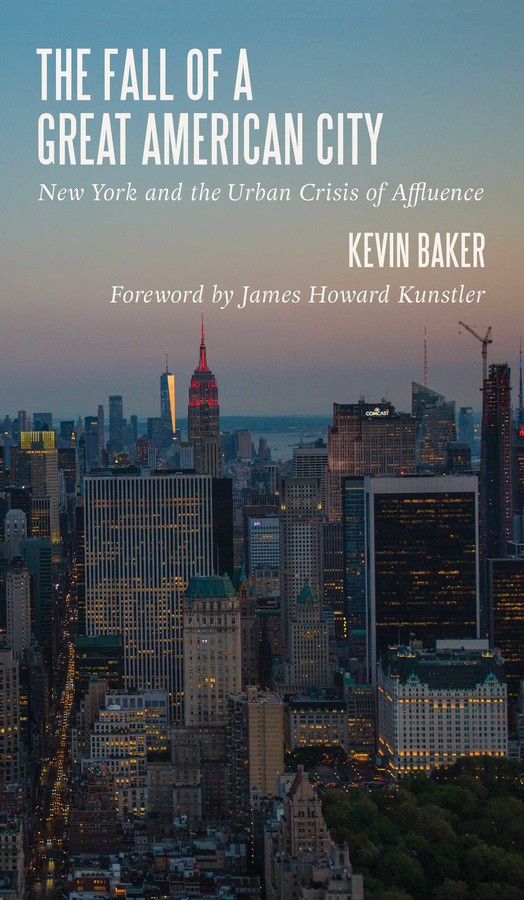 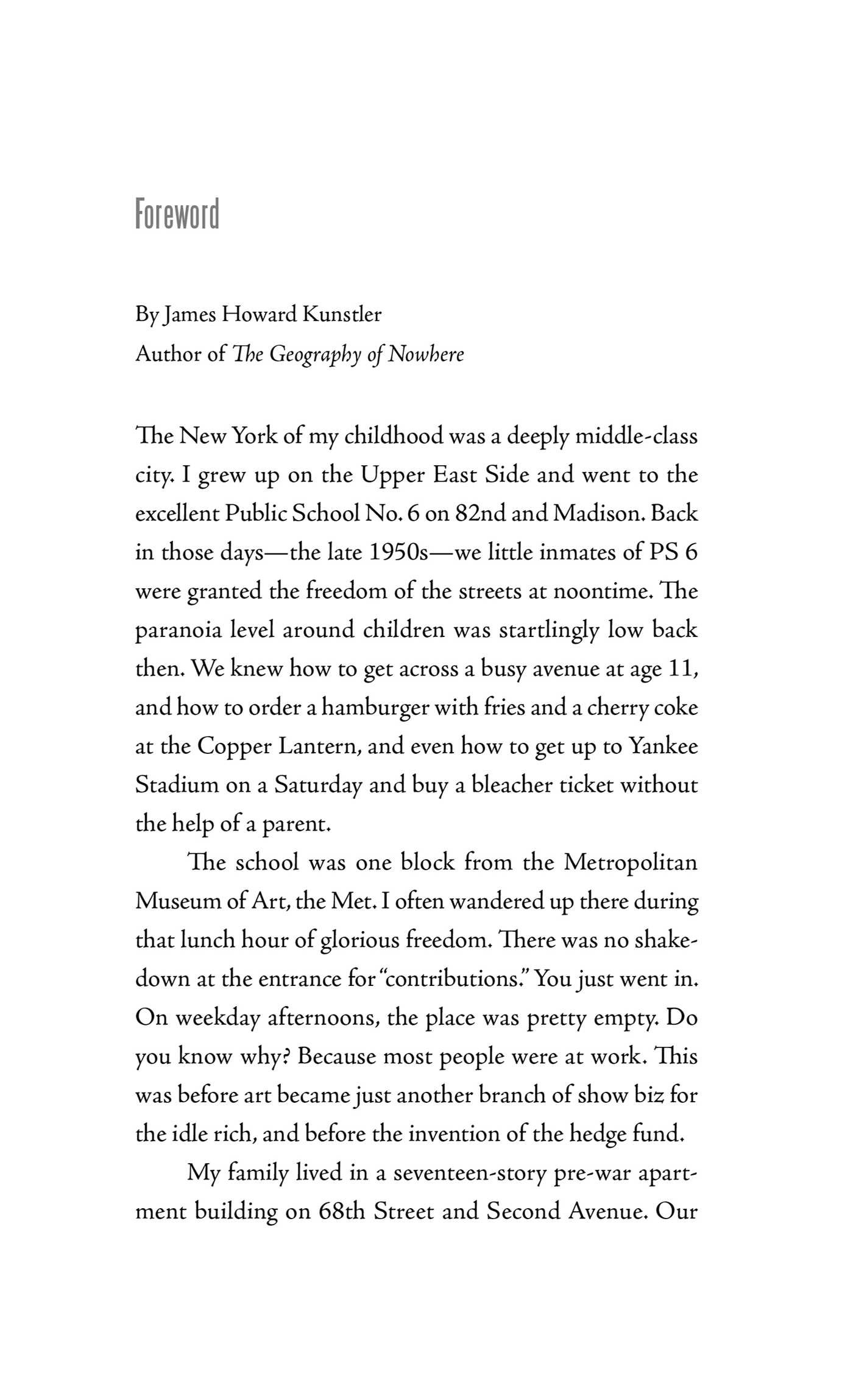 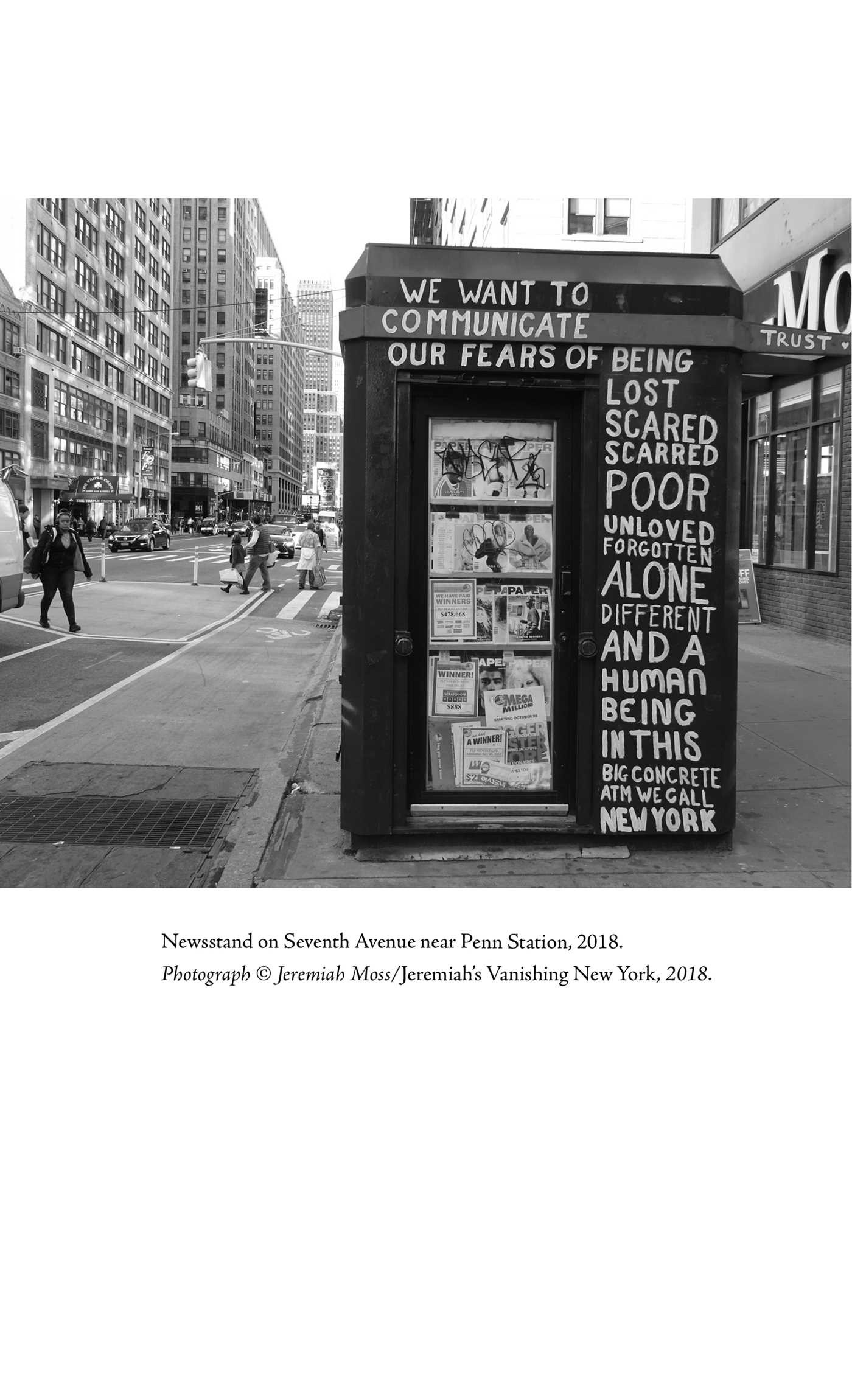 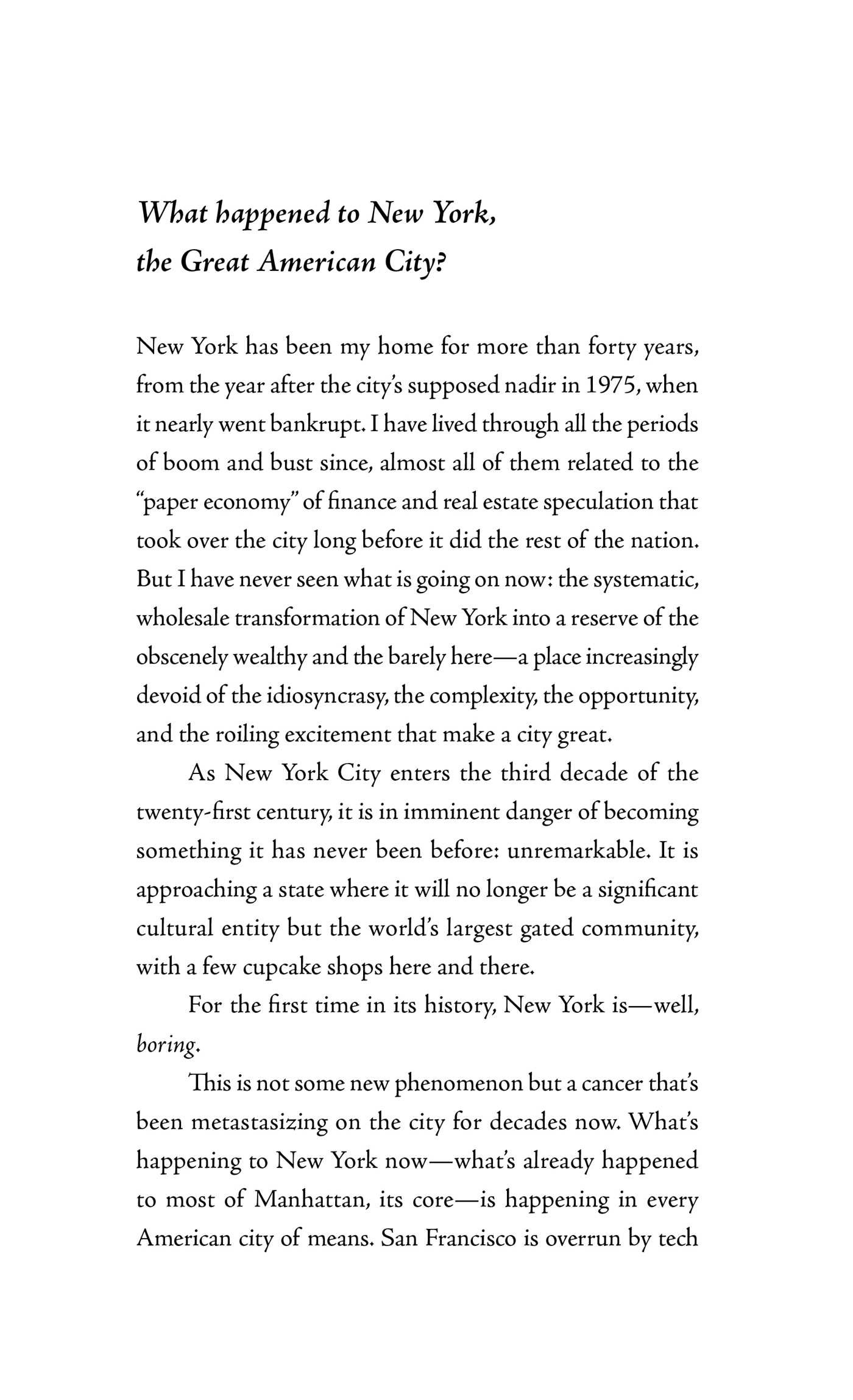 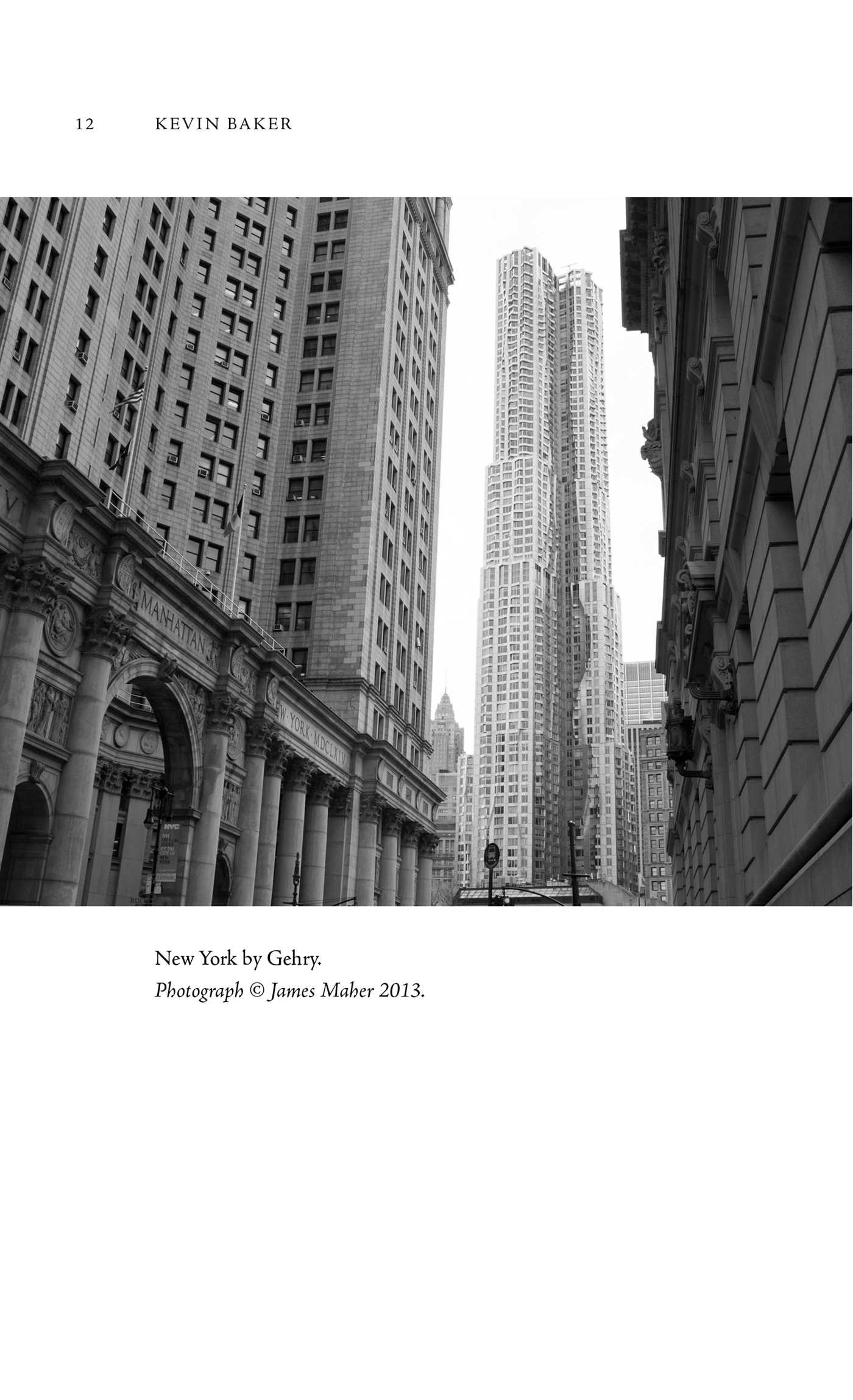 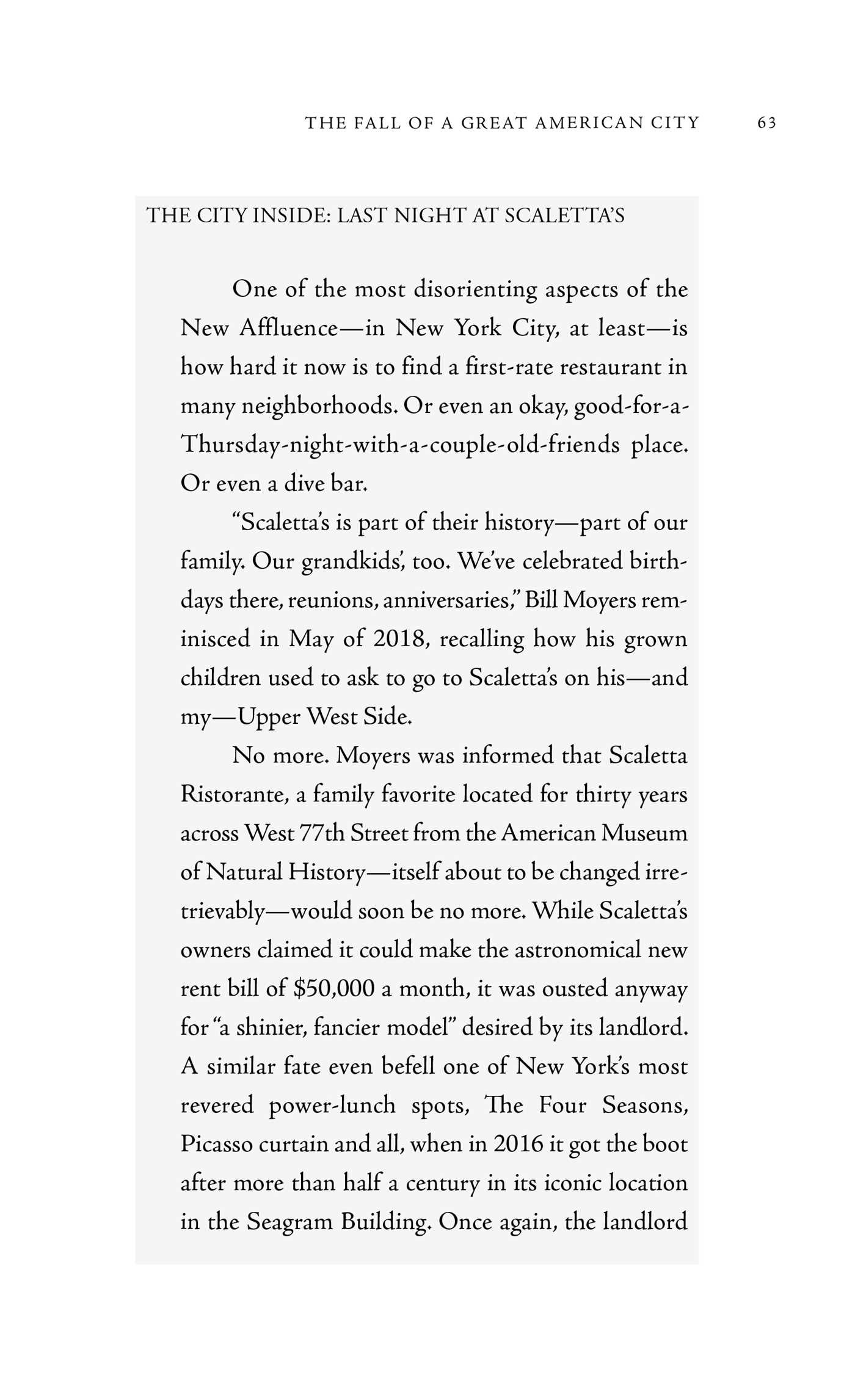 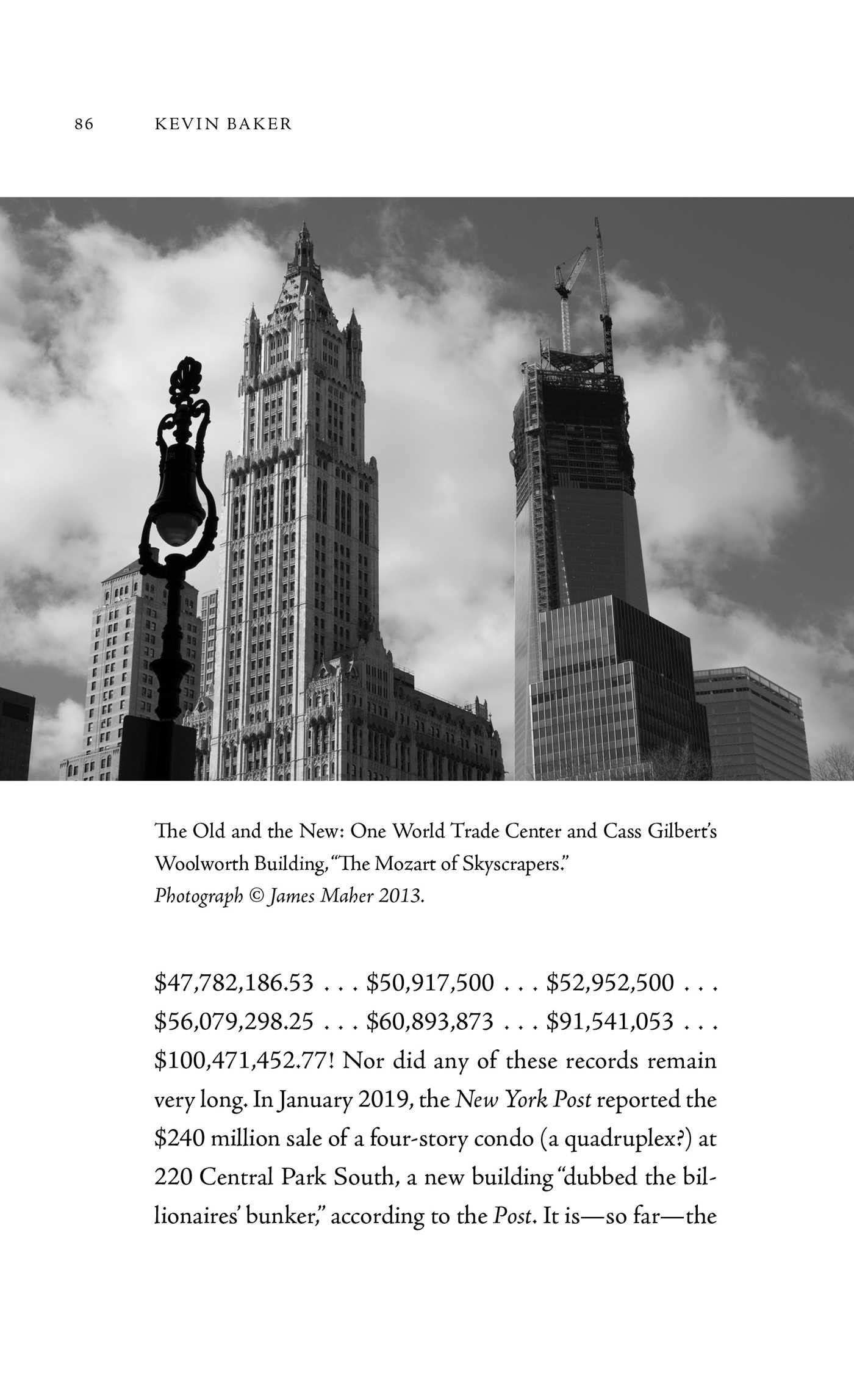 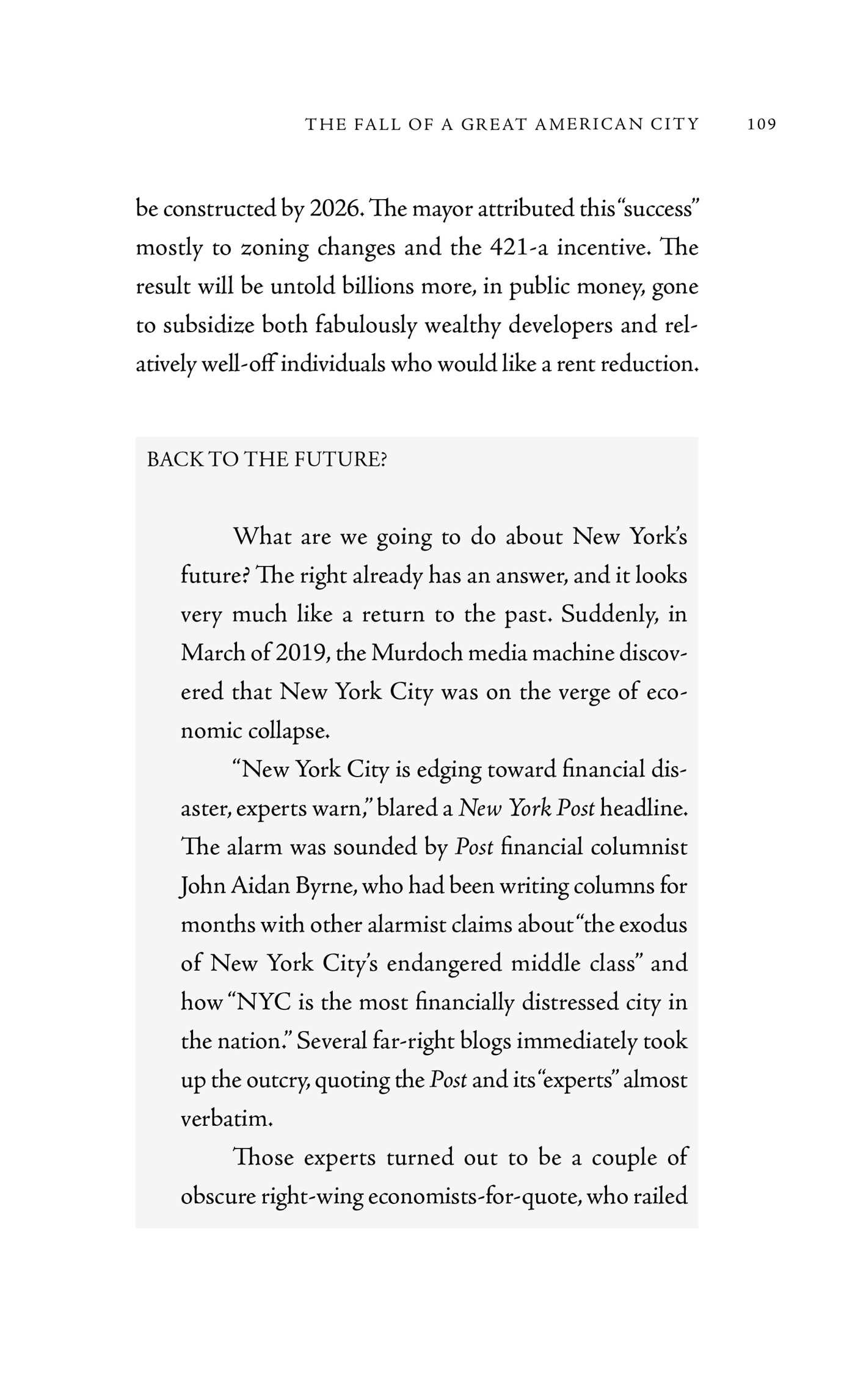 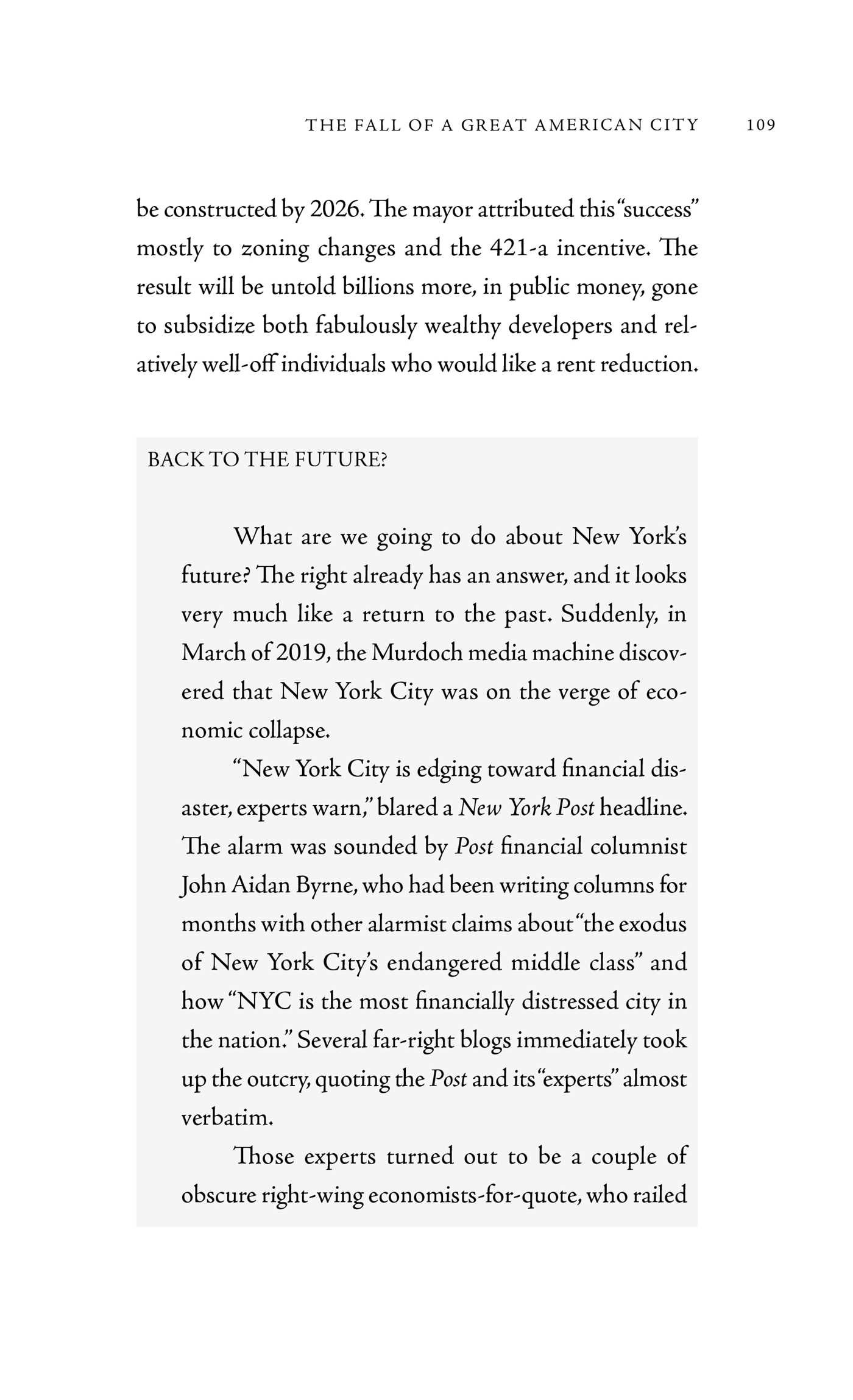 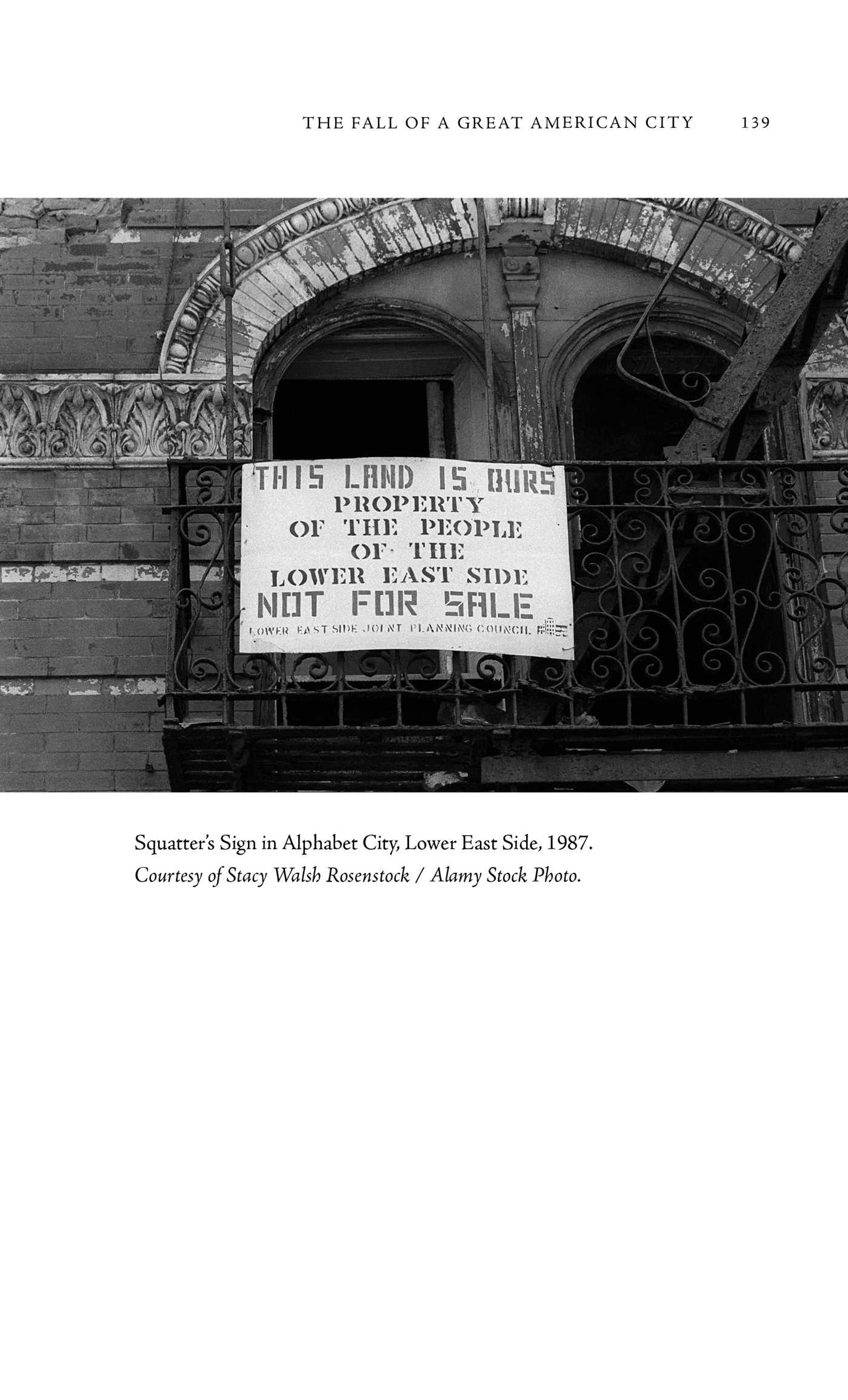 The Fall of a Great American City

New York and the Urban Crisis of Affluence

The Fall of a Great American City

New York and the Urban Crisis of Affluence