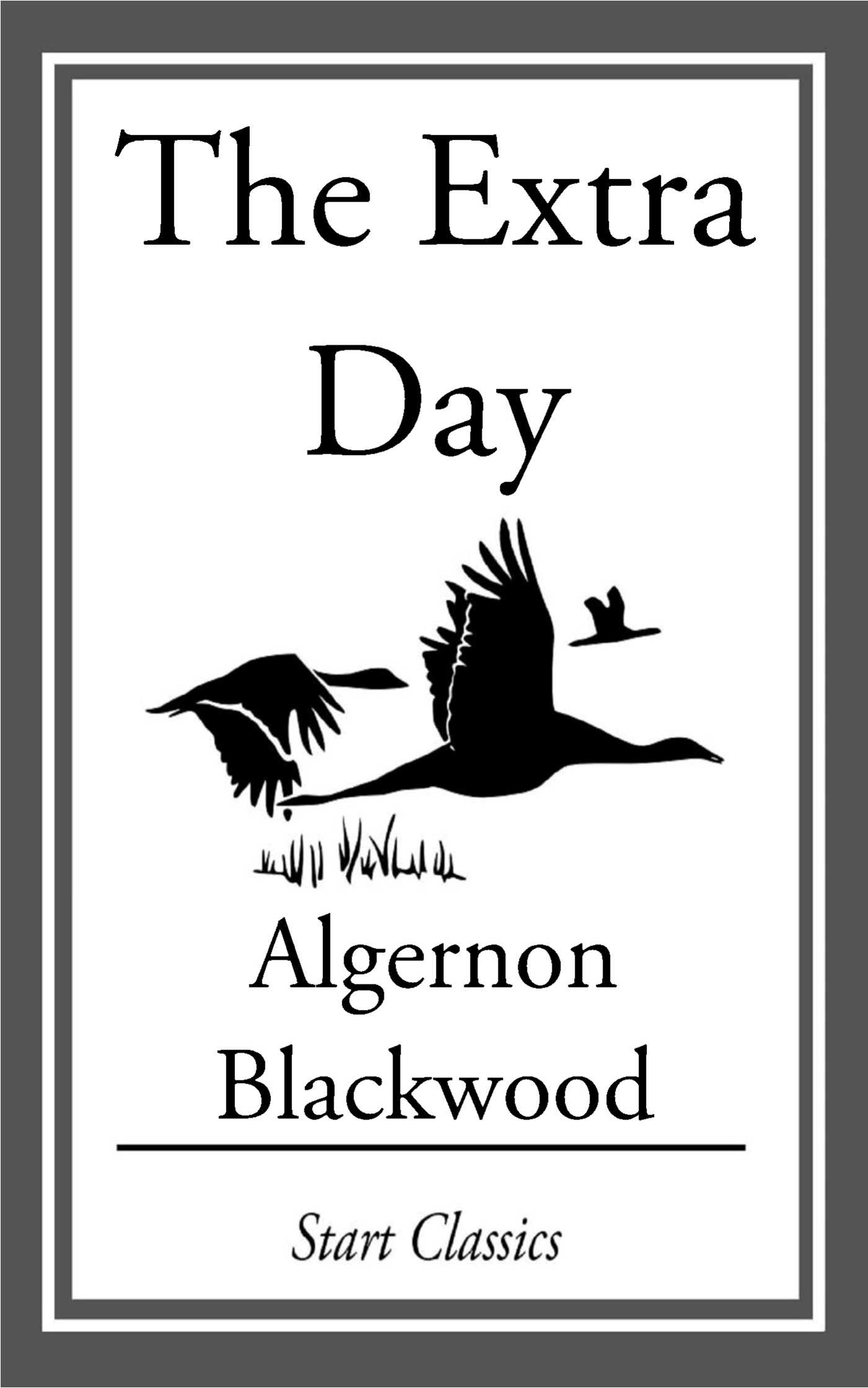 By Algernon Blackwood
LIST PRICE $1.99
PRICE MAY VARY BY RETAILER

Blackwood was born in Shooter's Hill (today part of south-east London, but then part of northwest Kent) and educated at Wellington College. His father was a Post Office administrator who, according to Peter Penzoldt, "though not devoid of genuine good-heartedness, had appallingly narrow religious ideas".Blackwood had a varied career, farming in Canada, operating a hotel, as a newspaper reporter in New York City, and, throughout his adult life, an occasional essayist for various periodicals. In his late thirties, he moved back to England and started to write stories of the supernatural. He was very successful, writing at least ten original collections of short stories and eventually appearing on both radio and television to tell them. He also wrote fourteen novels, several children's books, and a number of plays, most of which were produced but not published. He was an avid lover of nature and the outdoors, and many of his stories reflect this. English writer of ghost stories and supernatural fiction, of whom Lovecraft wrote: "He is the one absolute and unquestioned master of weird atmosphere." His powerful story "The Willows," which effectively describes another dimension impinging upon our own, was reckoned by Lovecraft to be not only "foremost of all" Blackwood's tales but the best "weird tale" of all time. (Unfortunately, Blackwood, who was familiar with Lovecraft's work, failed to return the compliment. As he told Peter Penzoldt, he found "spiritual terror" missing in his young admirer's writing, something he considered all-important in his own.) Among his thirty-odd books, Blackwood wrote a series of stories and short novels published as John Silence, Physician Extraordinary (1908), which featured a "psychic detective" who combined the skills of a Sherlock Holmes and a psychic medium. Blackwood also wrote light fantasy and juvenile books. The son of a preacher, Blackwood had a life-long interest in the supernatural, the occult, and spiritualism, and firmly believed that humans possess latent psychic powers. The autobiography Episodes Before Thirty (1923) tells of his lean years as a journalist in New York. In the late 1940s, Blackwood had a television program on the BBC on which he read . . . ghost stories!

By Algernon Blackwood
LIST PRICE $1.99
PRICE MAY VARY BY RETAILER