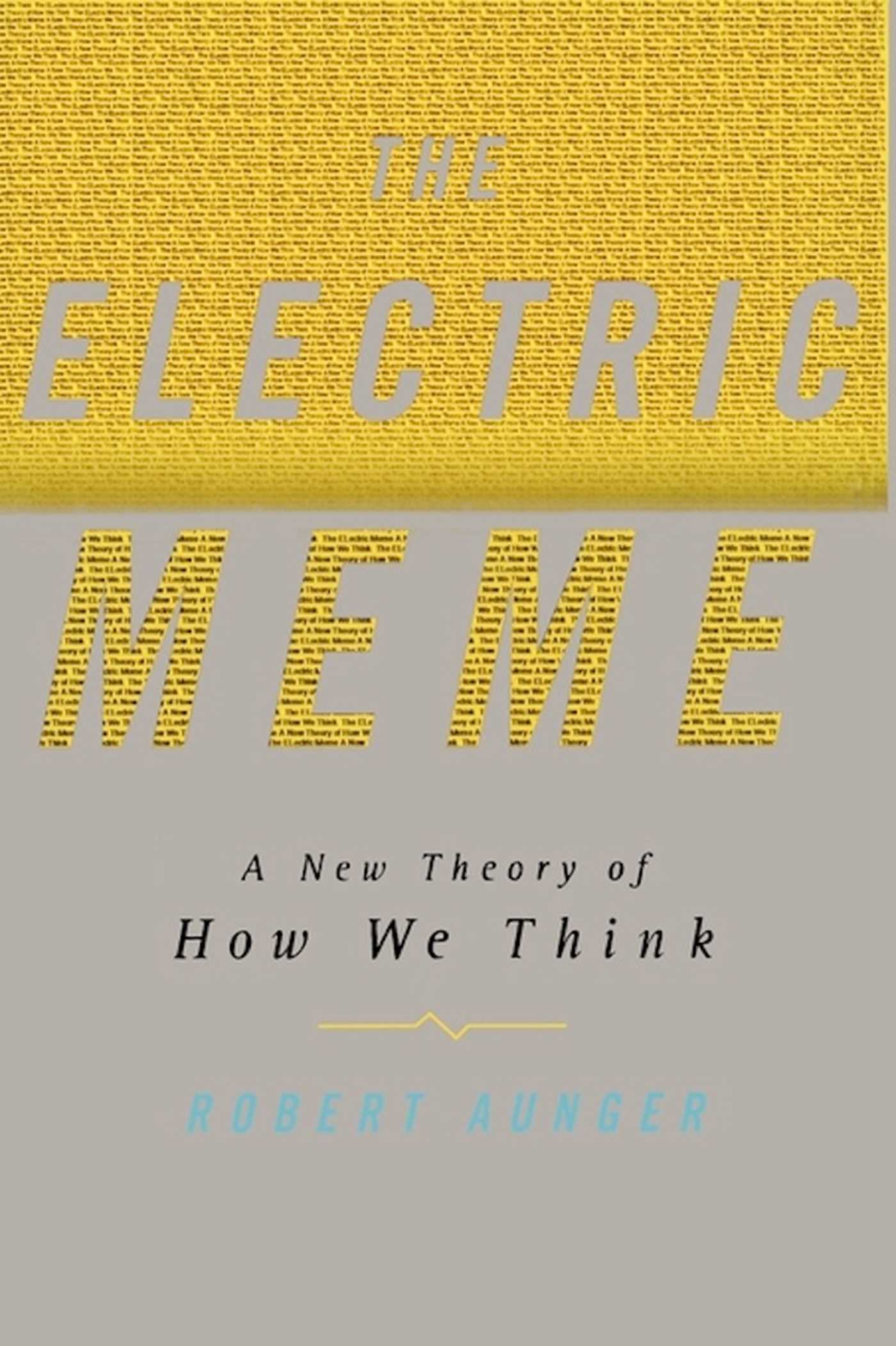 By Robert Aunger
LIST PRICE $15.99
PRICE MAY VARY BY RETAILER

From biology to culture to the new new economy, the buzzword on everyone's lips is "meme." How do animals learn things? How does human culture evolve? How does viral marketing work? The answer to these disparate questions and even to what is the nature of thought itself is, simply, the meme. For decades researchers have been convinced that memes were The Next Big Thing for the understanding of society and ourselves. But no one has so far been able to define what they are. Until now.

Here, for the first time, Robert Aunger outlines what a meme physically is, how memes originated, how they developed, and how they have made our brains into their survival systems. They are thoughts. They are parasites. They are in control. A meme is a distinct pattern of electrical charges in a node in our brains that reproduces a thousand times faster than a bacterium. Memes have found ways to leap from one brain to another. A number of them are being replicated in your brain as you read this paragraph.

In 1976 the biologist Richard Dawkins suggested that all animals -- including humans -- are puppets and that genes hold the strings. That is, we are robots serving as life support for the genes that control us. And all they want to do is replicate themselves. But then, we do lots of things that don't seem to help genes replicate. We decide not to have children, we waste our time doing dangerous things like mountain climbing, or boring things like reading, or stupid things like smoking that don't seem to help genes get copied into the next generation. We do all sorts of cultural things for reasons that don't seem to have anything to do with genes. Fashions in sports, books, clothes, ideas, politics, lifestyles come and go and give our lives meaning, so how can we be gene robots?

Dawkins recognized that something else was going on. We communicate with one another and we get ideas, and these ideas seem to have a life of their own. Maybe there was something called memes that were like thought genes. Maybe our bodies were gene robots and our minds were meme robots. That would mean that what we think is not the result of our own creativity, but rather the result of the evolutionary flow of memes as they wash through us.

What is the biological reality of an idea with a life of its own? What is a thought gene? It's a meme. And no one before Robert Aunger has established what it physically must be. This elegant, paradigm-shifting analysis identifies how memes replicate in our brains, how they evolved, and how they use artifacts like books and photographs and advertisements to get from one brain to another. Destined to inflame arguments about free will, open doors to new ways of sharing our thoughts, and provide a revolutionary explanation of consciousness, The Electric Meme will change the way each of us thinks about our minds, our cultures, and our daily choices. 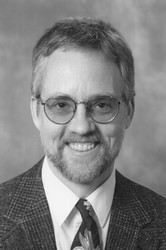 By Robert Aunger
LIST PRICE $15.99
PRICE MAY VARY BY RETAILER