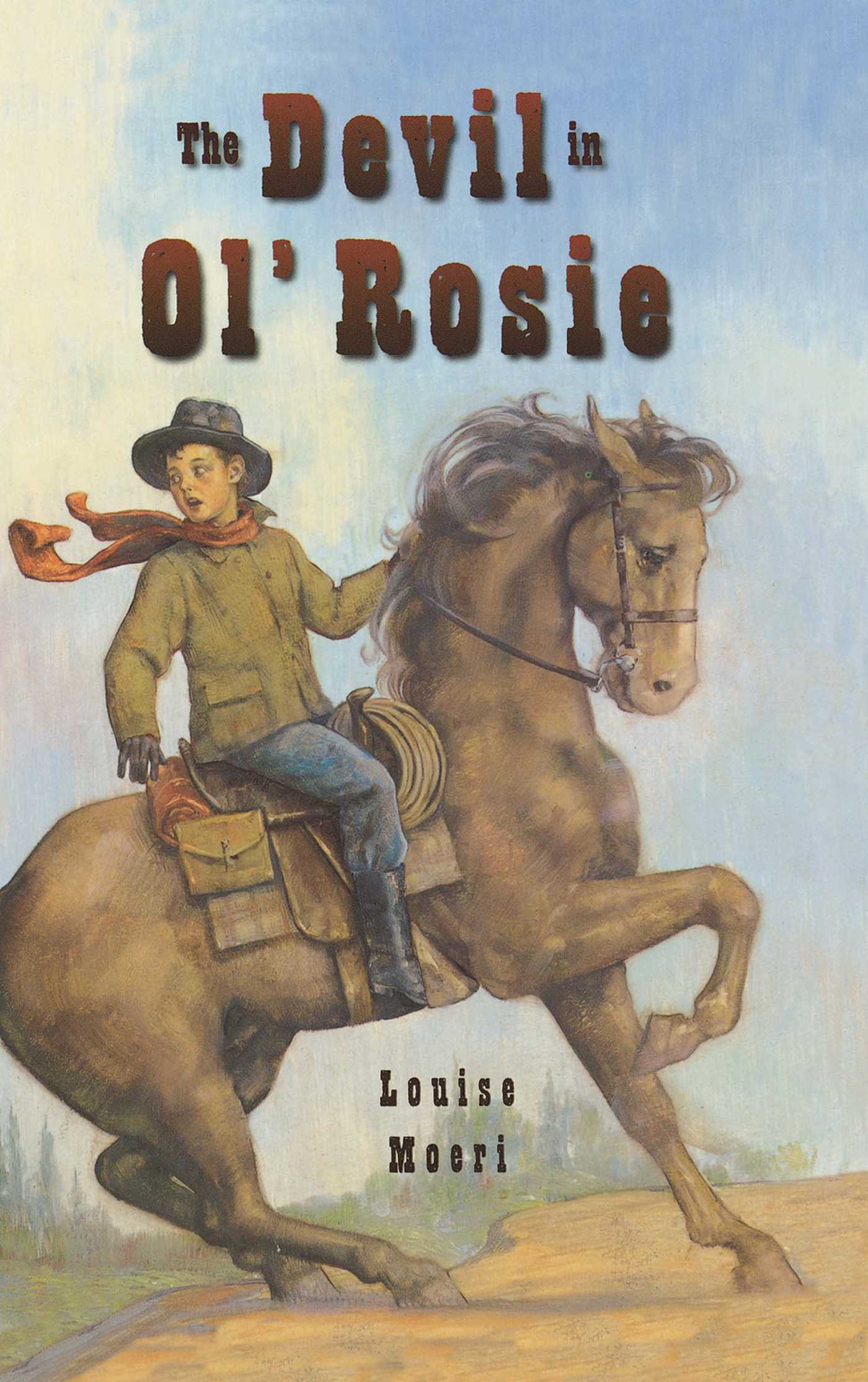 The Devil In Ol' Rosie

The Devil In Ol' Rosie