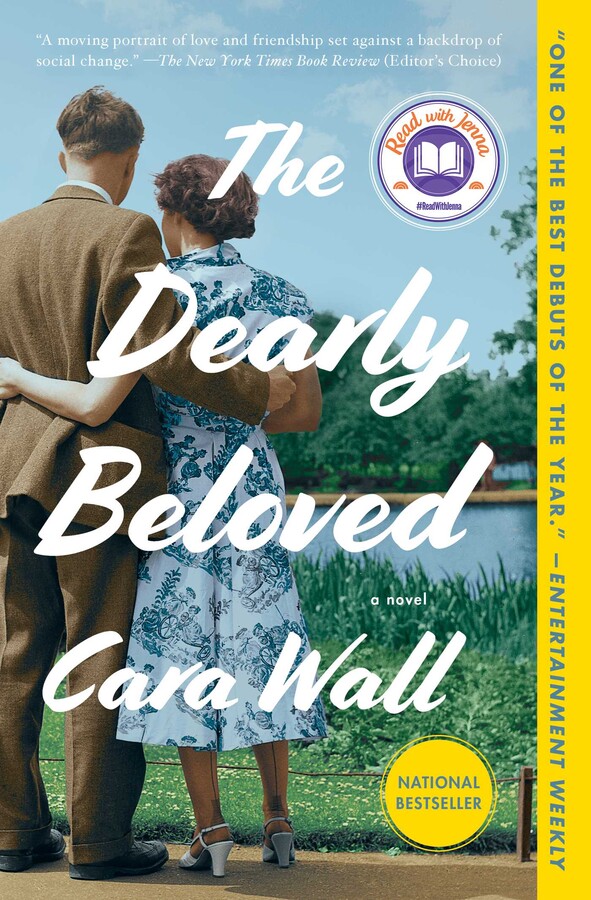 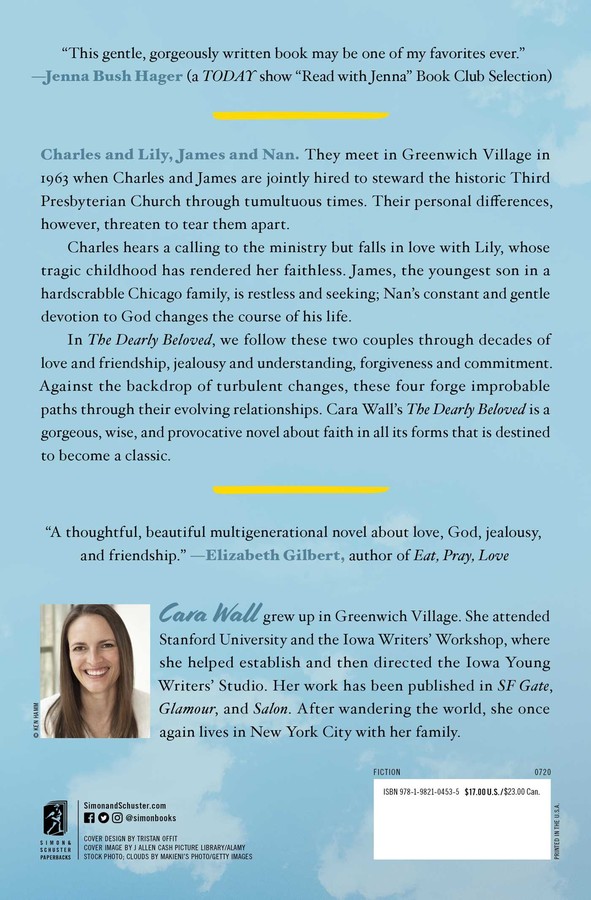 The Dearly Beloved
By Cara Wall
Read by Kathy Keane