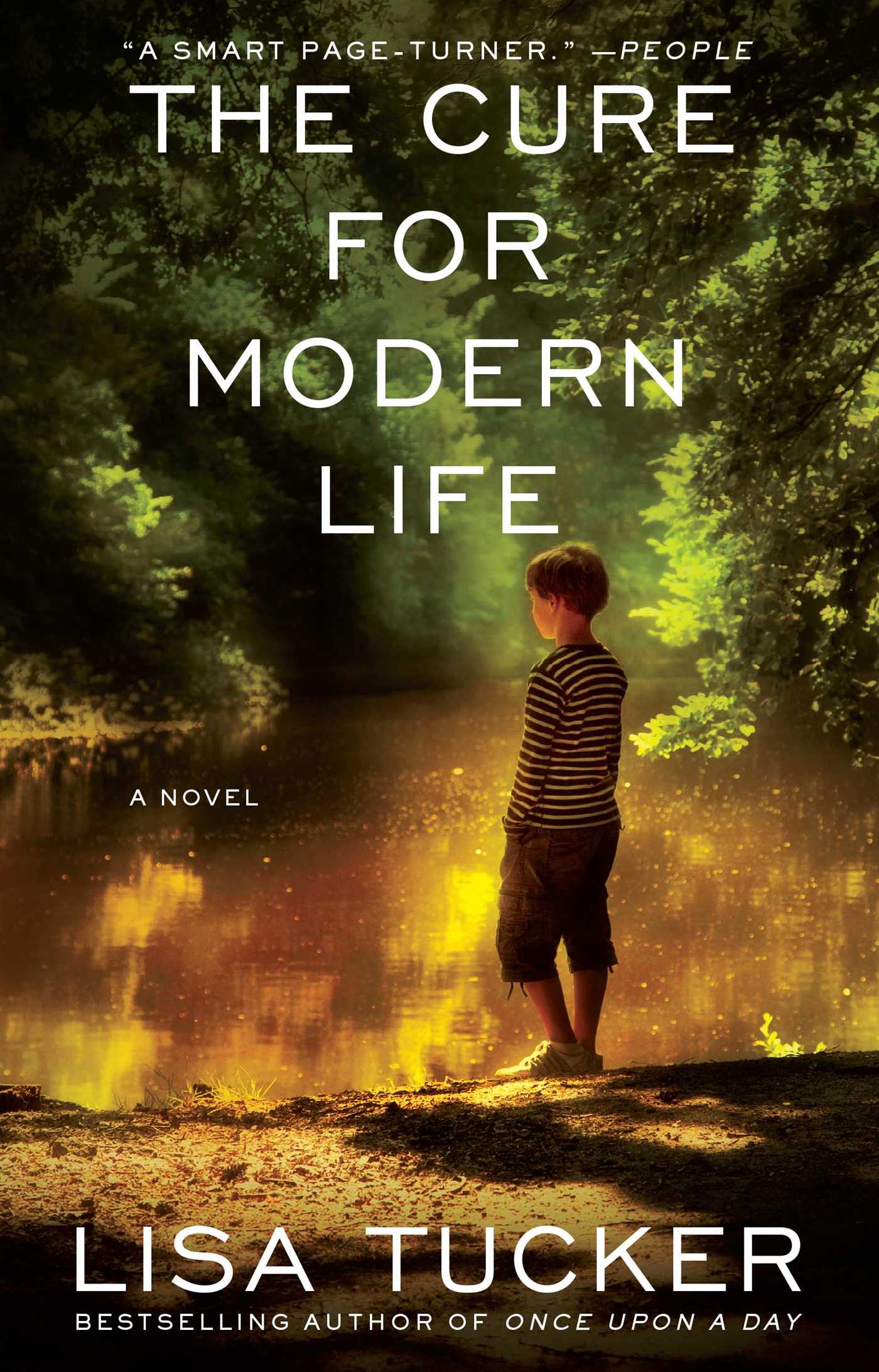 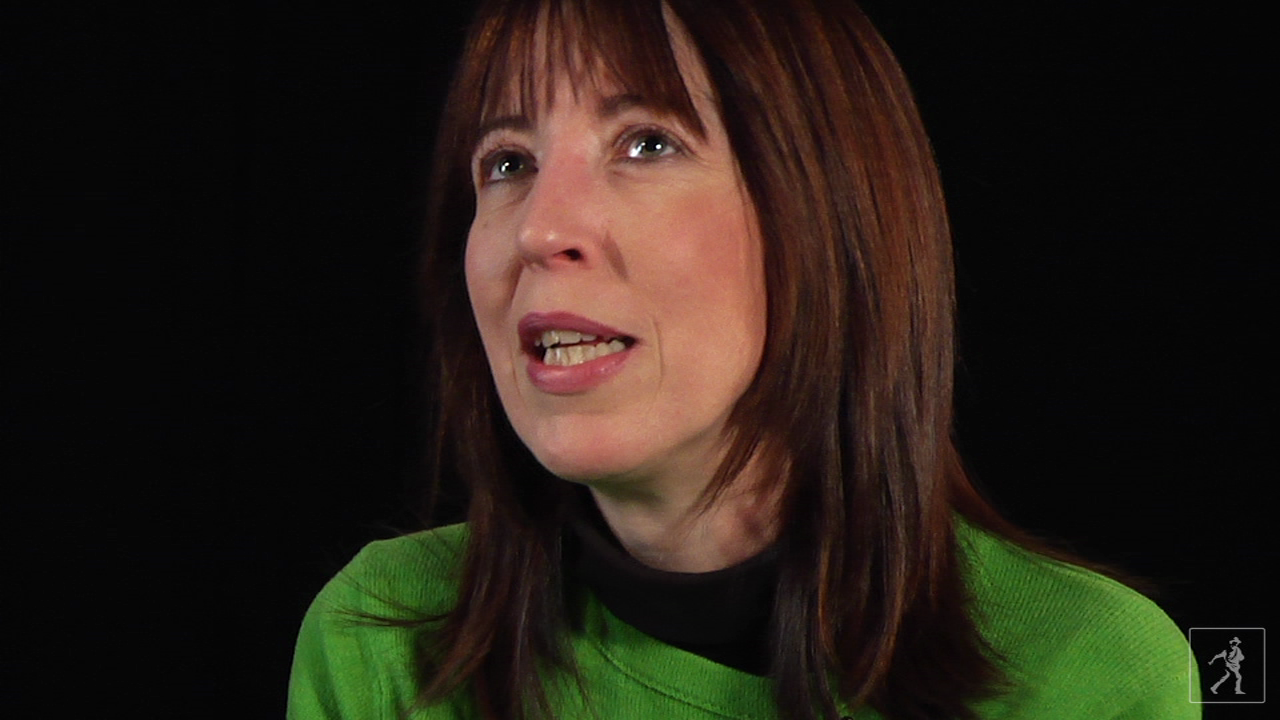 The Cure for Modern Life

The Cure for Modern Life