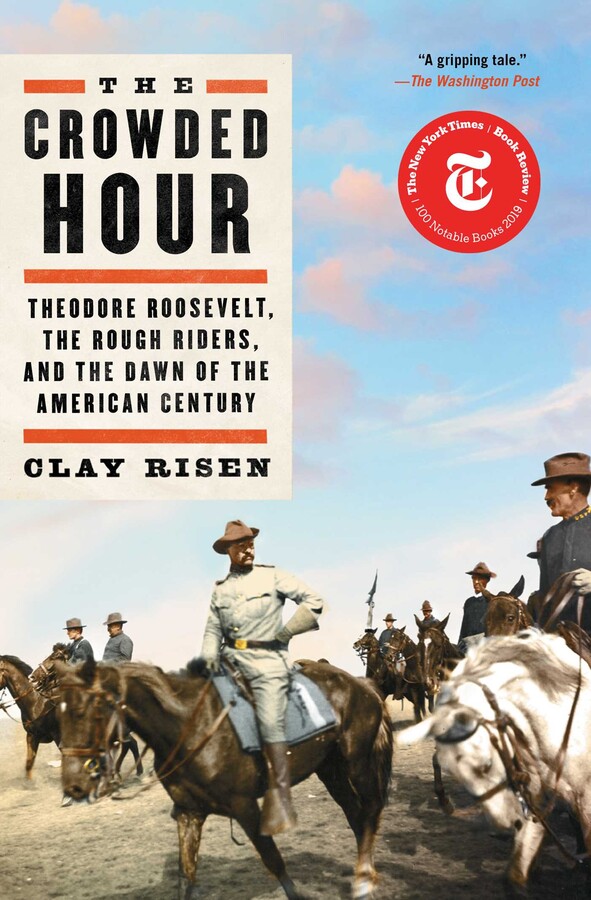 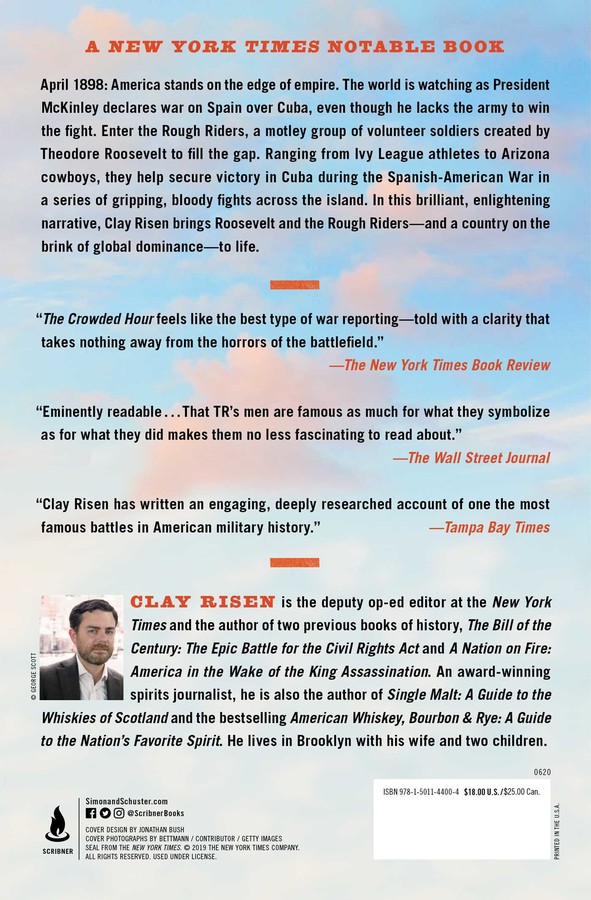 The Crowded Hour
By Clay Risen
Read by Fred Sanders

Theodore Roosevelt, the Rough Riders, and the Dawn of the American Century

Theodore Roosevelt, the Rough Riders, and the Dawn of the American Century