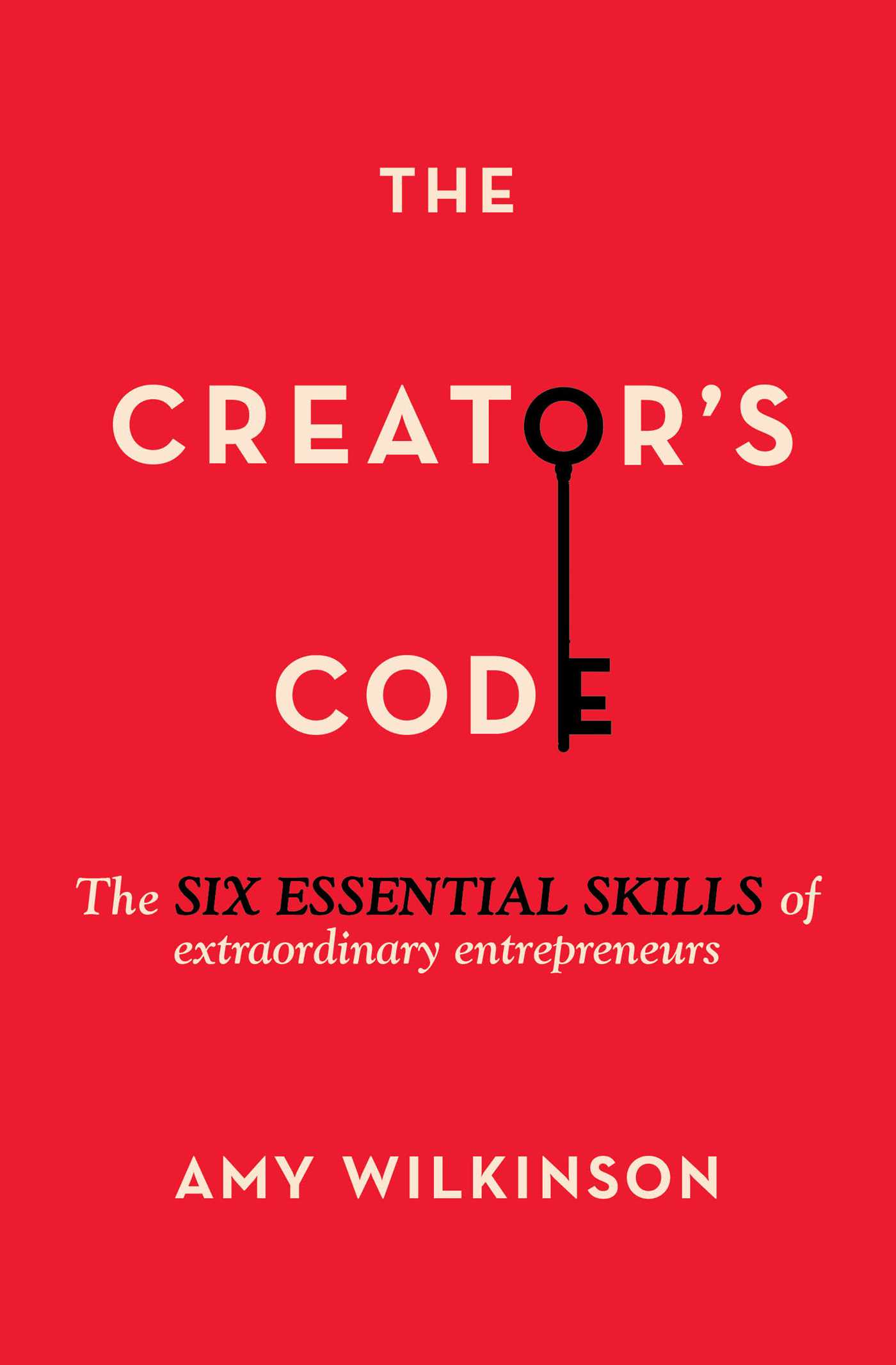 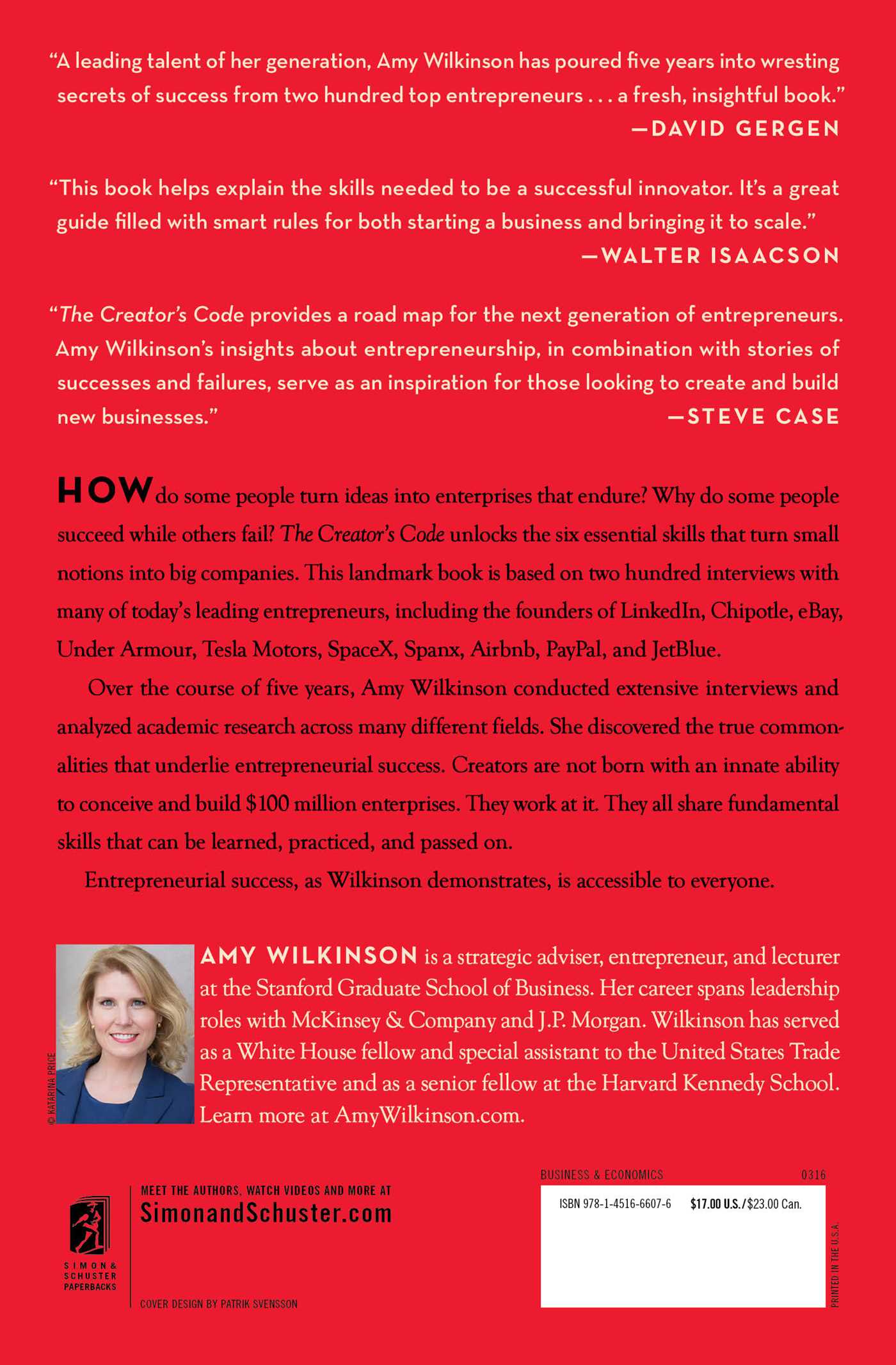 Gilt Groupe Founders Discuss How They Revolutionized The Fashi...

Elon Musk looks to space travel as the next phase of Human Evo... 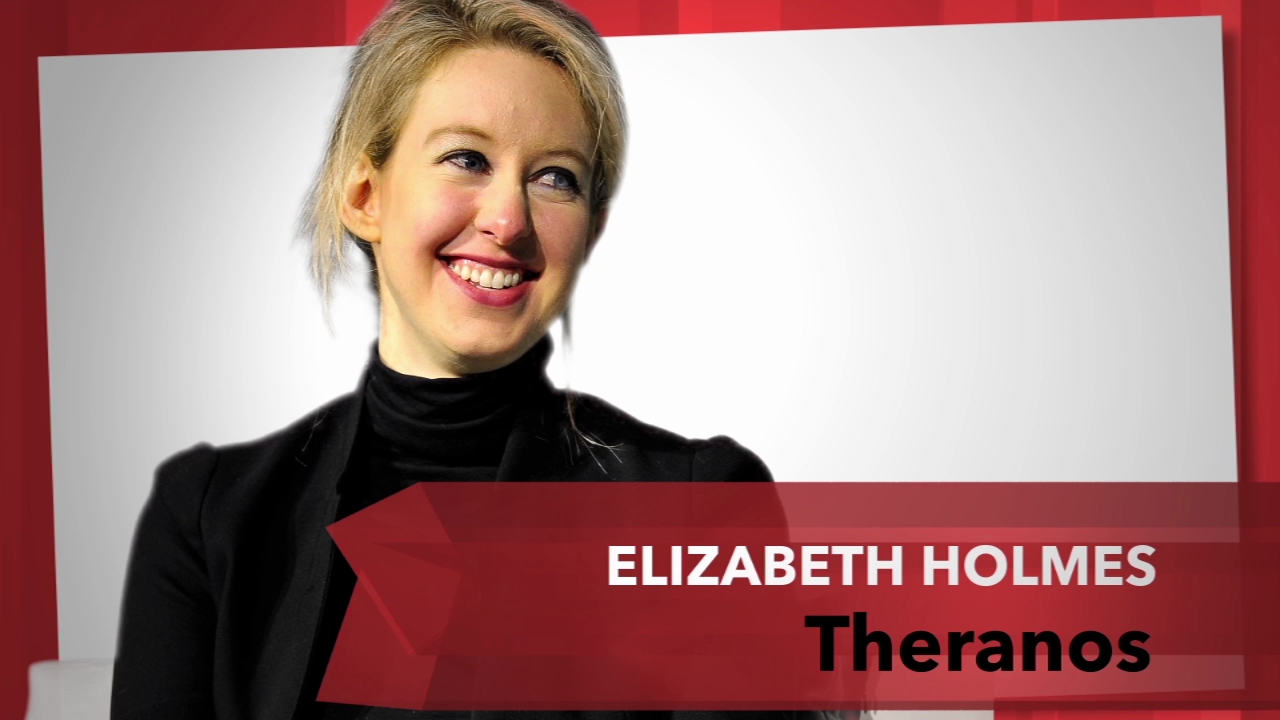 How did billionaire Elizabeth Holmes find her way when foundin...

What Under Armour and women's lingerie have in common

AirBnB got started with an air mattress and an idea

By Amy Wilkinson
LIST PRICE $18.00
PRICE MAY VARY BY RETAILER

By Amy Wilkinson
LIST PRICE $18.00
PRICE MAY VARY BY RETAILER