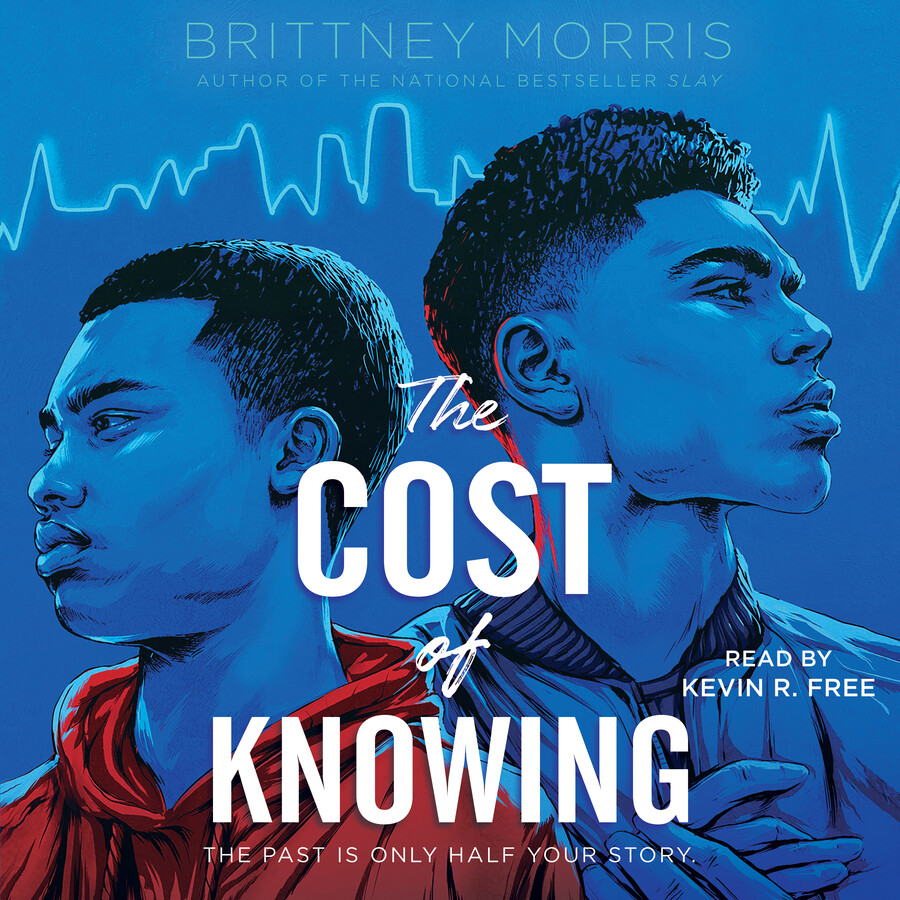 The Cost of Knowing
By Brittney Morris
Read by Kevin R. Free

The Cost of Knowing

The Cost of Knowing