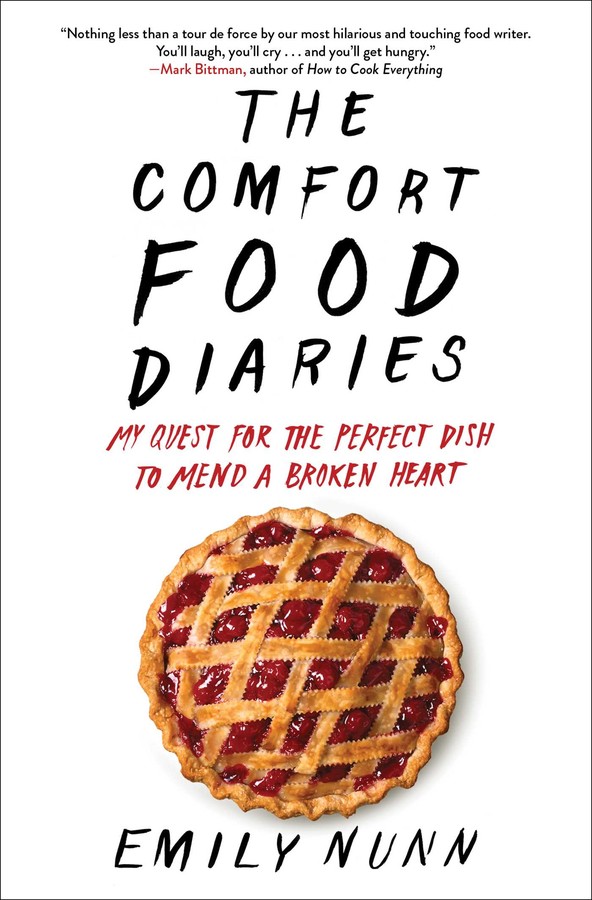 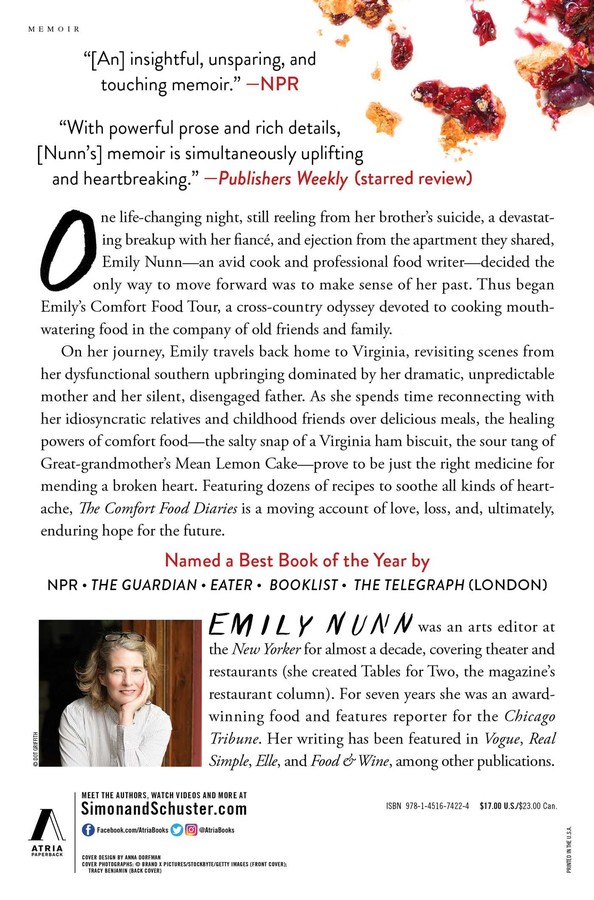 My Quest for the Perfect Dish to Mend a Broken Heart

By Emily Nunn
LIST PRICE $19.99
PRICE MAY VARY BY RETAILER

My Quest for the Perfect Dish to Mend a Broken Heart

By Emily Nunn
LIST PRICE $19.99
PRICE MAY VARY BY RETAILER