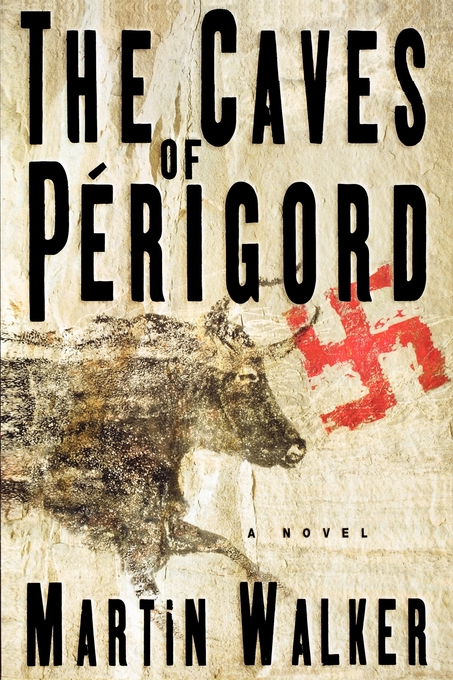 The Caves of Perigord

The Caves of Perigord