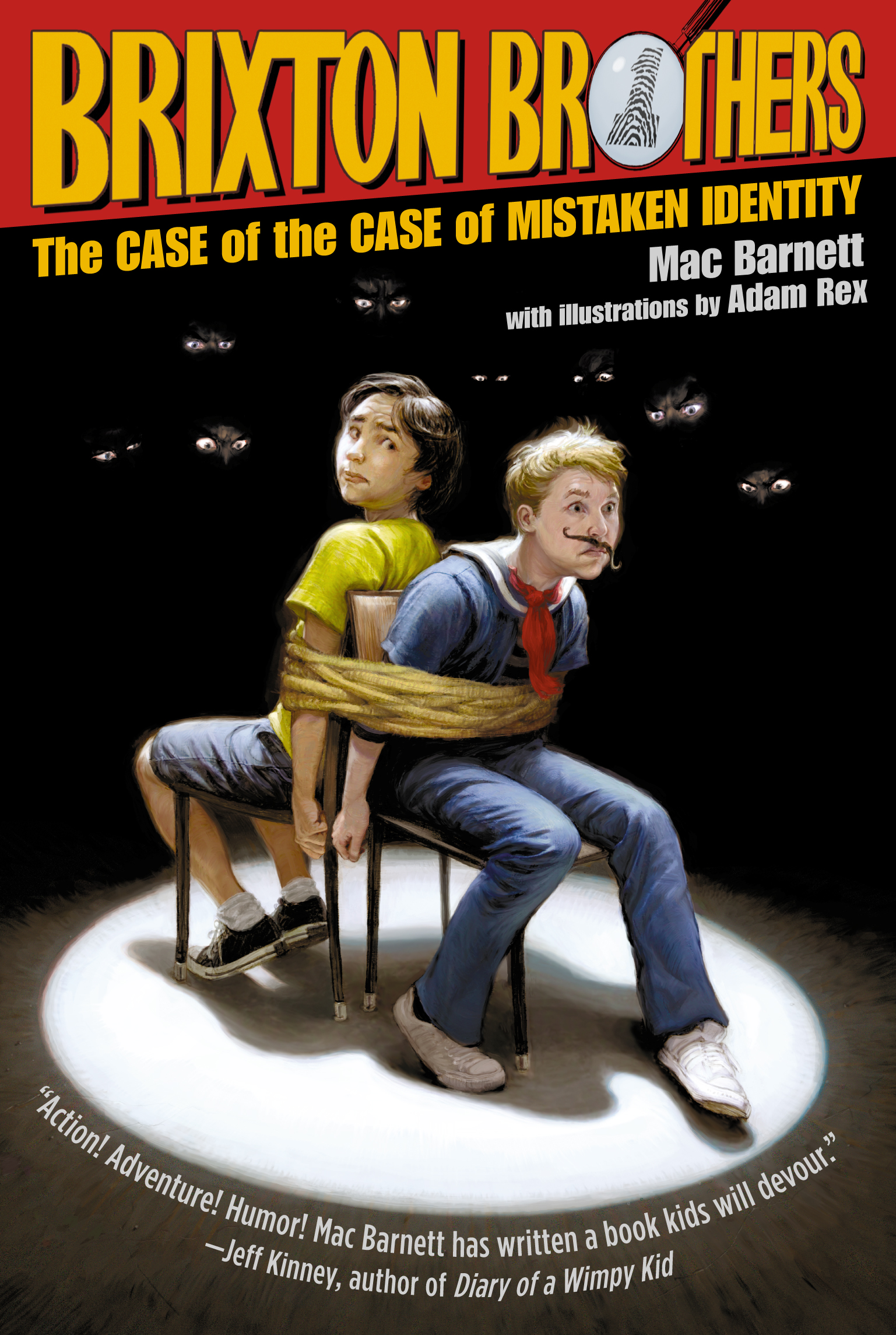 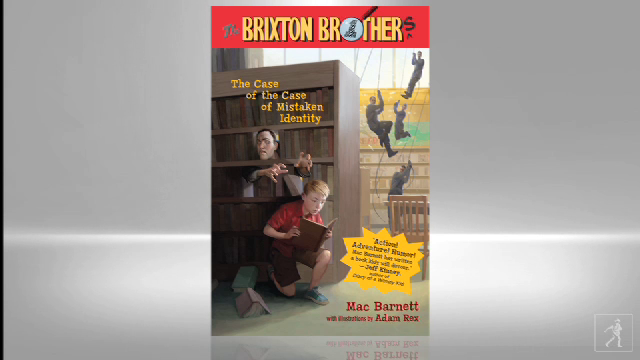 Join Mac Barnett on Off The Shelf to get on the case!

Author Mac Barnette Discusses The Case of the Case of Mistaken... 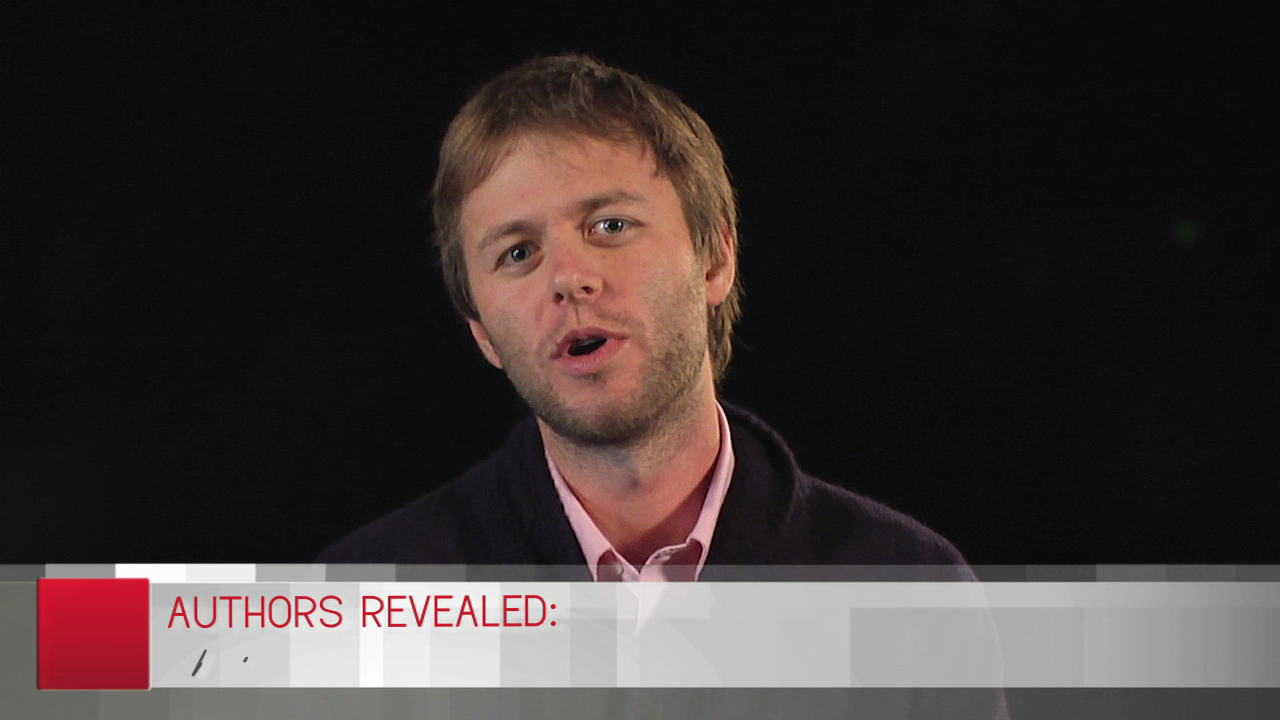 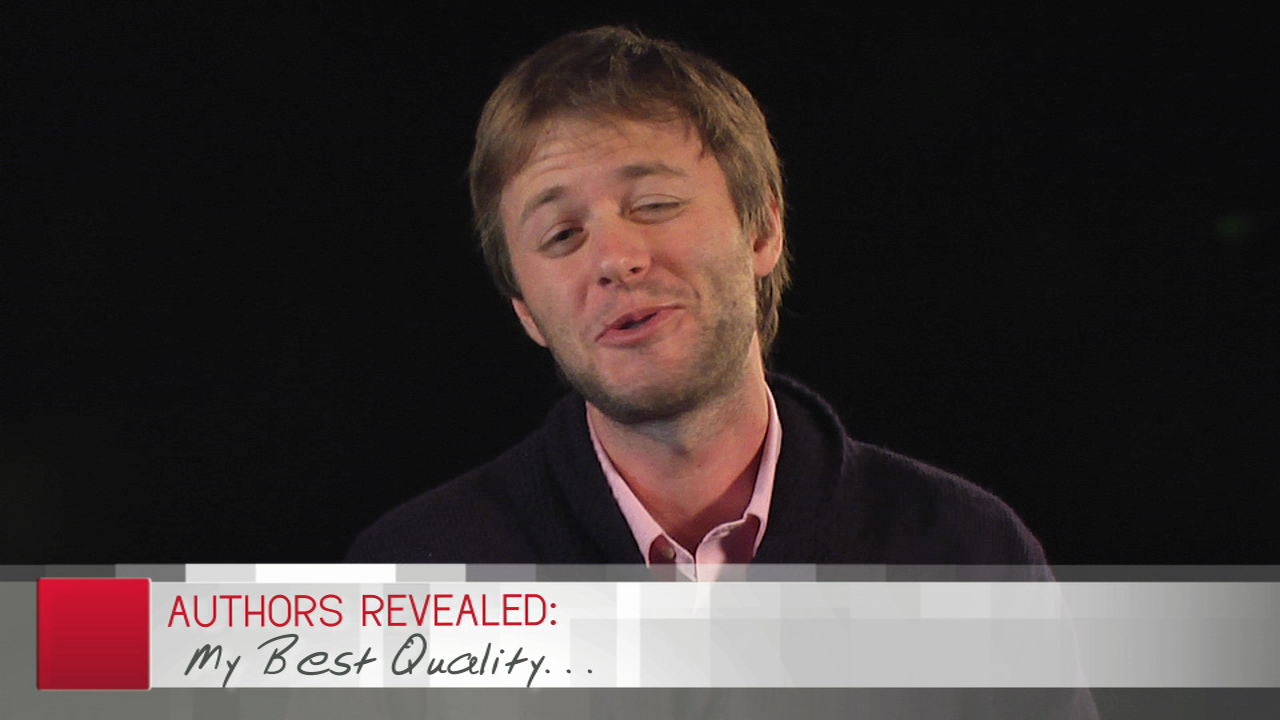