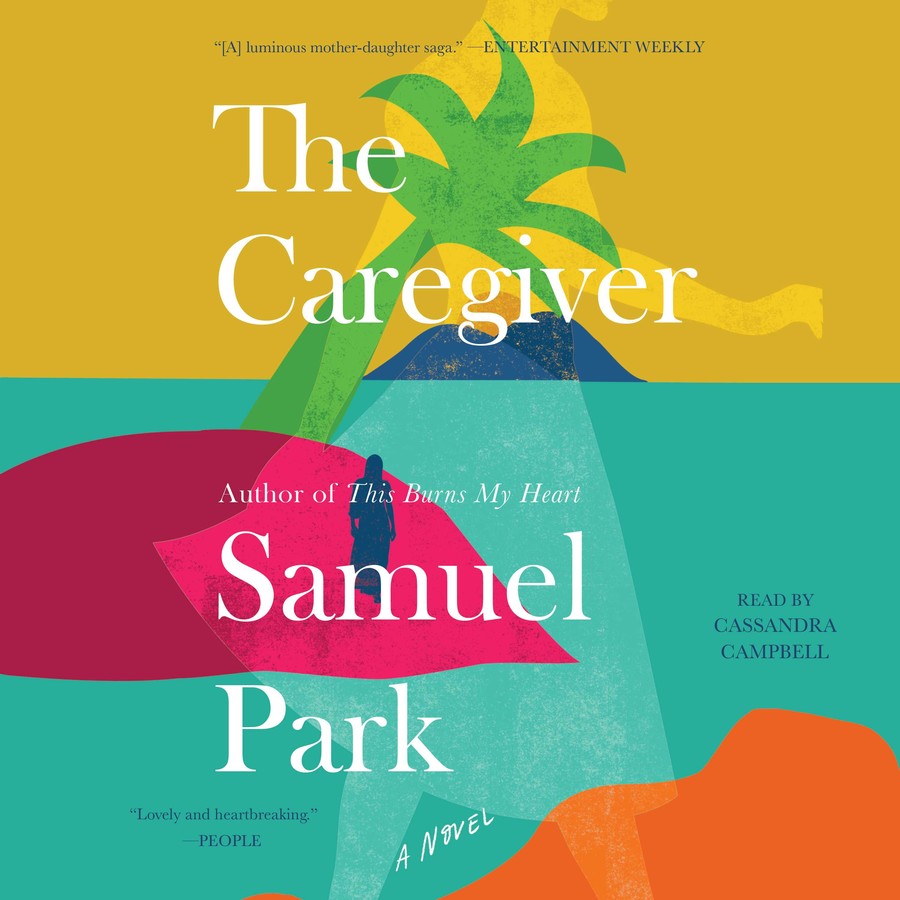 The Caregiver
By Samuel Park
Read by Cassandra Campbell