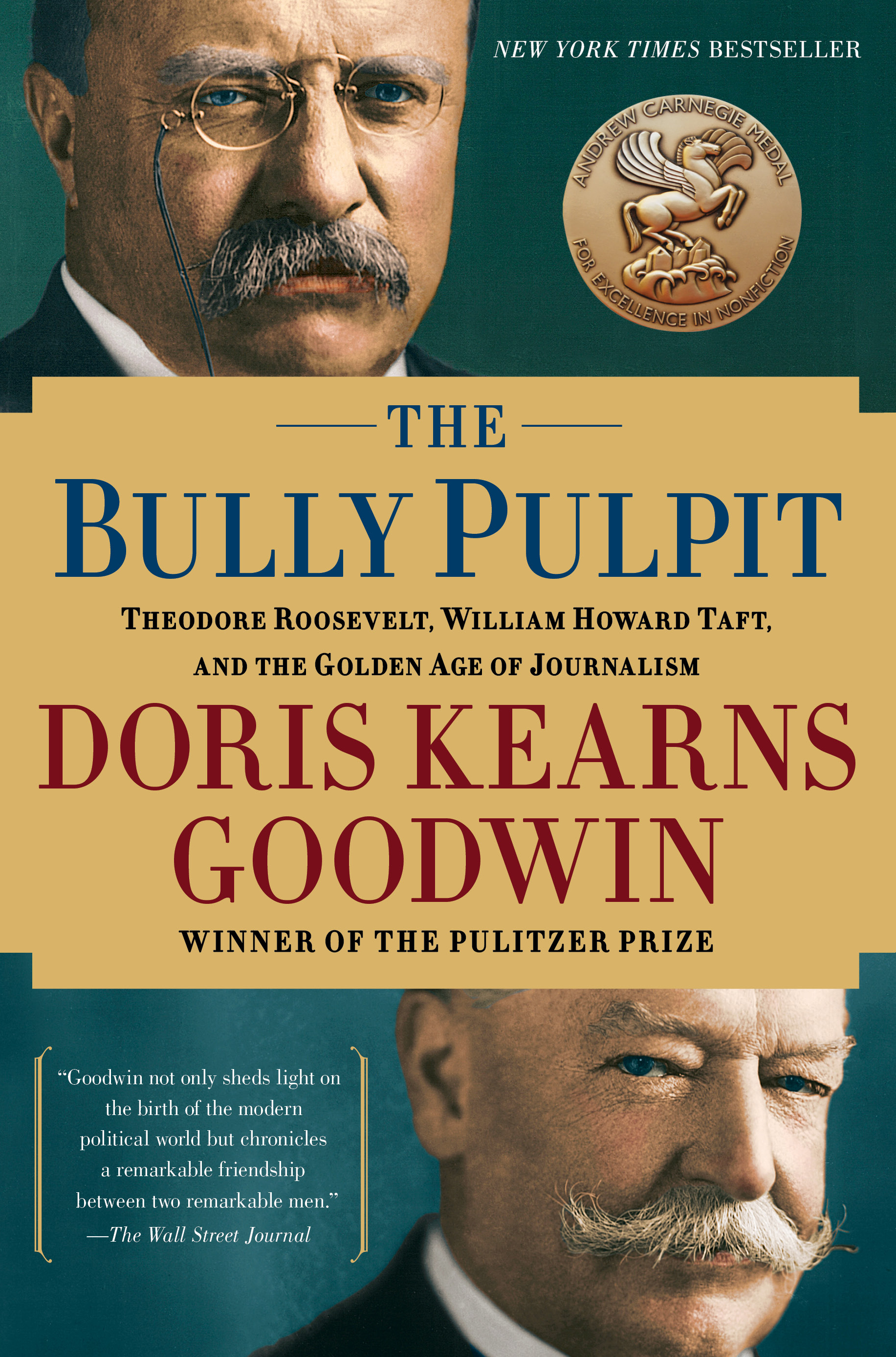 President Taft is Stuck in the Bath 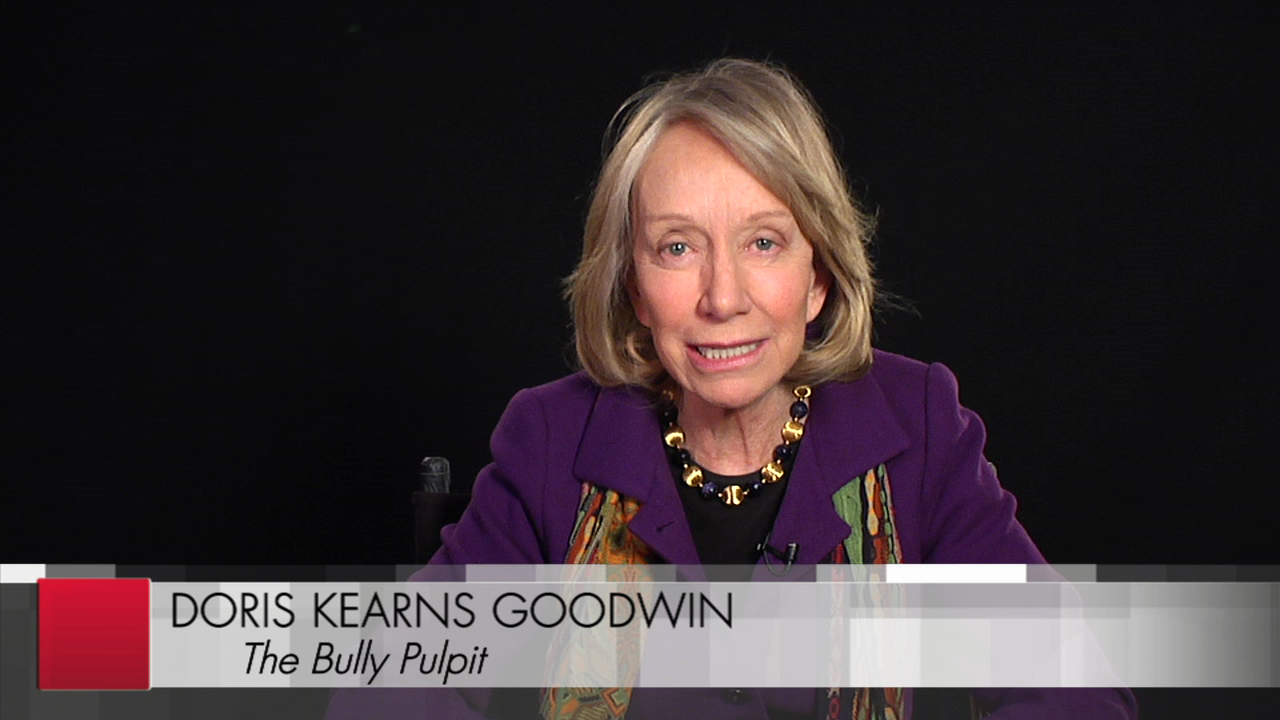 Doris Kearns Goodwin on The Women of the Progressive Era 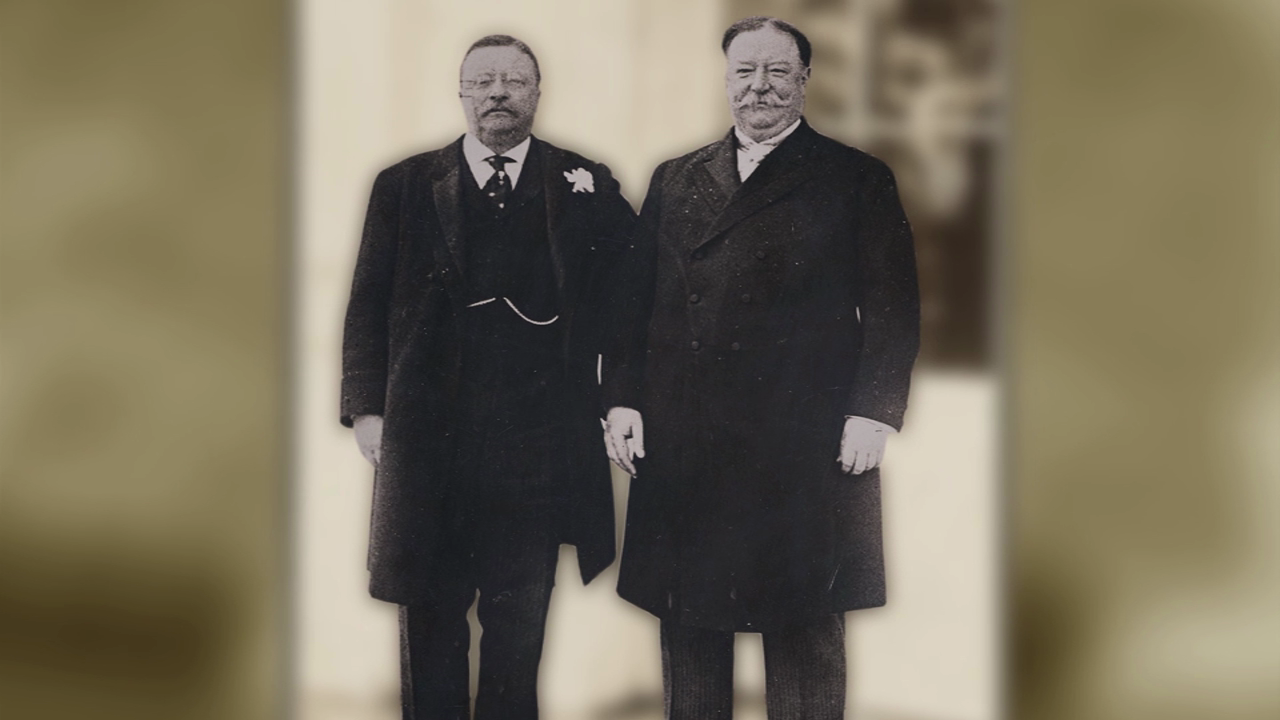 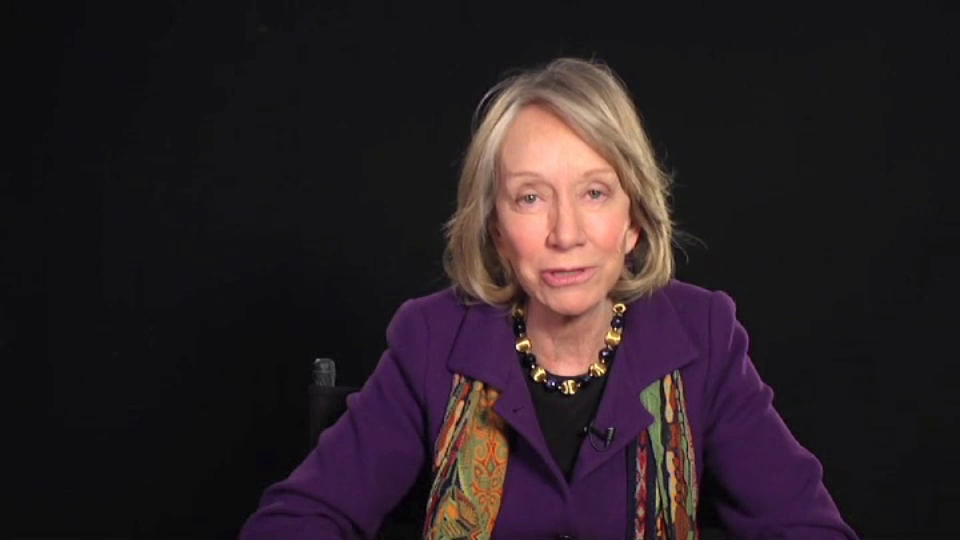 Doris Kearns Goodwin: What Are You Reading?