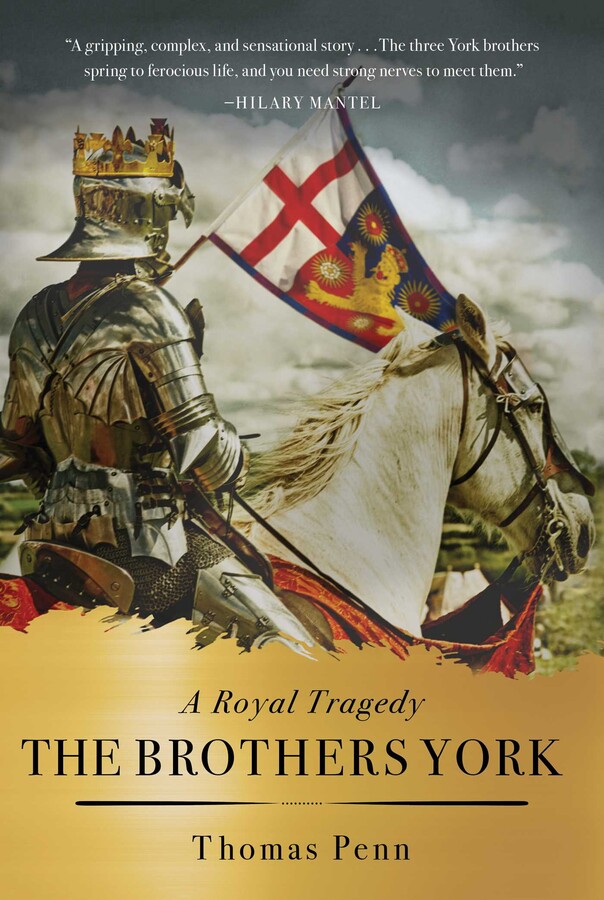 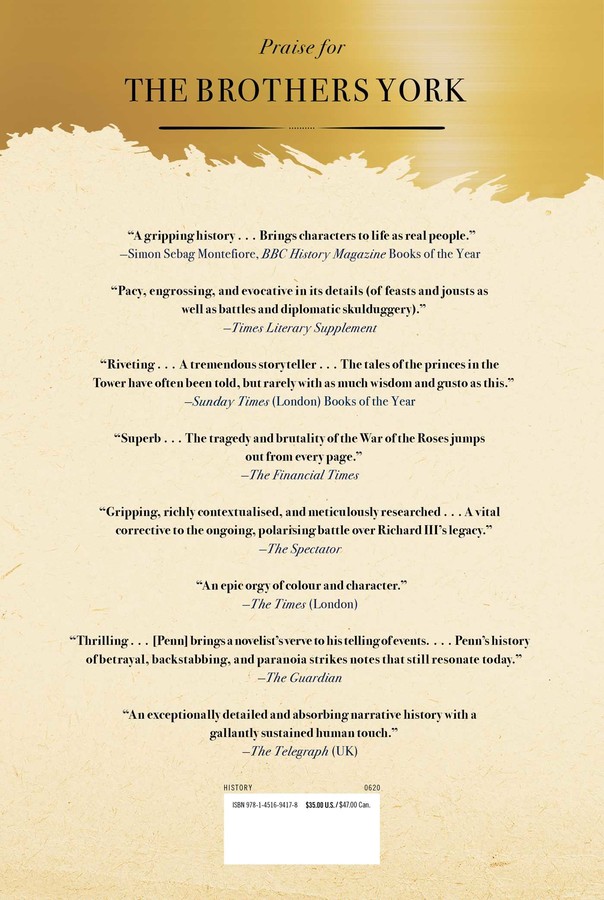 By Thomas Penn
LIST PRICE $35.00
PRICE MAY VARY BY RETAILER

Vicious battles, powerful monarchs, and royal intrigue abound in this “gripping, complex, and sensational” (Hilary Mantel) true story of the War of the Roses—a struggle among three brothers, two of whom became kings, and the inspiration for Shakespeare’s renowned play, Richard III.

In 15th-century England, two royal families, the House of York and the House of Lancaster, fought a bitter, decades-long civil war for the English throne. As their symbols were a red rose for Lancaster and a white rose for York, the conflict became known as the Wars of the Roses.

During this time, the house of York came to dominate England. At its heart were three charismatic brothers—King Edward IV, and his two younger siblings George and Richard—who became the figureheads of a spectacular ruling dynasty. Together, they looked invincible.

But with Edward’s ascendancy the brothers began to turn on one another, unleashing a catastrophic chain of rebellion, vendetta, fratricide, usurpation, and regicide. The brutal end came at Bosworth Field in 1485, with the death of the youngest, then Richard III, at the hands of a new usurper, Henry Tudor, later Henry VII, progenitor of the Tudor line of monarchs.

Fascinating, dramatic, and filled with vivid historical detail, The Brothers York is a brilliant account of a conflict that fractured England for a generation. Riven by internal rivalries, jealousy, and infighting, the three York brothers failed to sustain their power and instead self-destructed. It is a rich and bloody tale as gripping as any historical fiction. 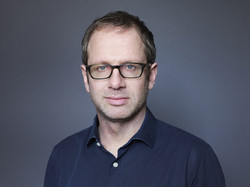 Thomas Penn is publishing director at Penguin Books UK. He holds a PhD in medieval history from Clare College, Cambridge University, and writes for The Guardian, the Daily Telegraph, and the London Review of Books, among other publications. He is the author of The Brothers York and Winter King: Henry VII and the Dawn of Tudor England.

“A gripping, complex and sensational story, told with calm narrative command. It's a story we think we know—but most accounts leave the personnel as frozen as portraits in stained glass. Here, the three  York brothers spring to ferocious life, and you need strong nerves to  meet them. With insight and skill, Penn cuts through the thickets of history to find the heart of these heartless decades.”

"Mr. Penn’s narrative is rich in detail, and he leads the reader through a dense and dark forest with masterly skill. . . . A gripping account of the brothers York and of the England they briefly governed."

“Superb. . . . The tragedy and brutality of the Wars of the Roses jumps out from every page.”

"This thrilling biography of the three sons of the Duke of York—who fought won and lost the War of Roses—proves that Thomas Penn is among the most gifted historians at work in England today. . . . This is juicy, impeccably researched work that ought to earn Penn a massive audience."

"A panoramic chronicle of the rise and fall of the House of York in 15th-century England. . . . This rigorous and richly detailed account breathes new life into the Wars of the Roses."

"A dramatic portrait of 15th-century England, which was besieged by political upheaval, betrayals, and ruthless violence. Penn . . . brings keen understanding and a sharp eye for detail to his prodigiously researched, engrossing history of the decades-long conflict between the houses of Lancaster and York. . . . Rebellious decades come to life vividly in a taut, spirited history."

"A gripping history . . . brings characters to life as real people."

"The Brothers York is not just a magisterial work of sublime scholarship, it's a pure page-turner. . . . The wonderful thing about Thomas Penn is that he makes some of the most familiar stories in English history feel fresh and exciting."

– Amanda Foreman, author of The Duchess

“Riveting . . . a tremendous storyteller. . . . The tales of the Princes in the Tower have often been told, but rarely with as much wisdom and gusto as this.”

"An exceptionally detailed and absorbing narrative history with a gallantly sustained human touch."

“Pacy, engrossing and evocative in its details (of feasts and jousts as well as battles and diplomatic skulduggery)."

By Thomas Penn
LIST PRICE $35.00
PRICE MAY VARY BY RETAILER