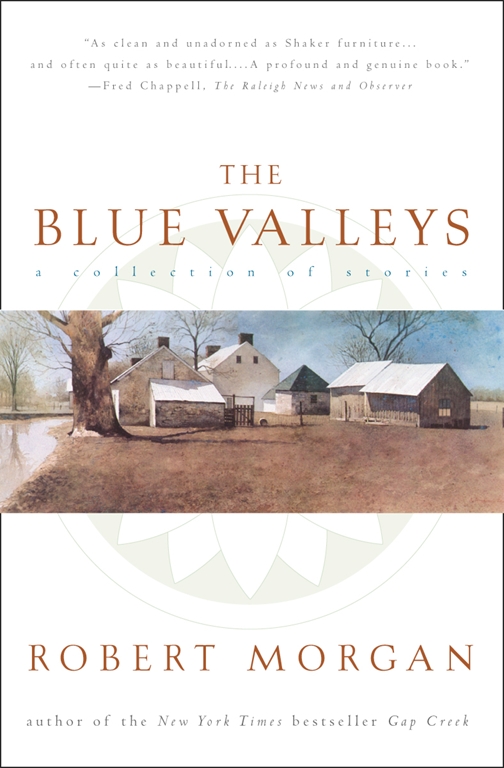 A Collection Of Stories

A Collection Of Stories