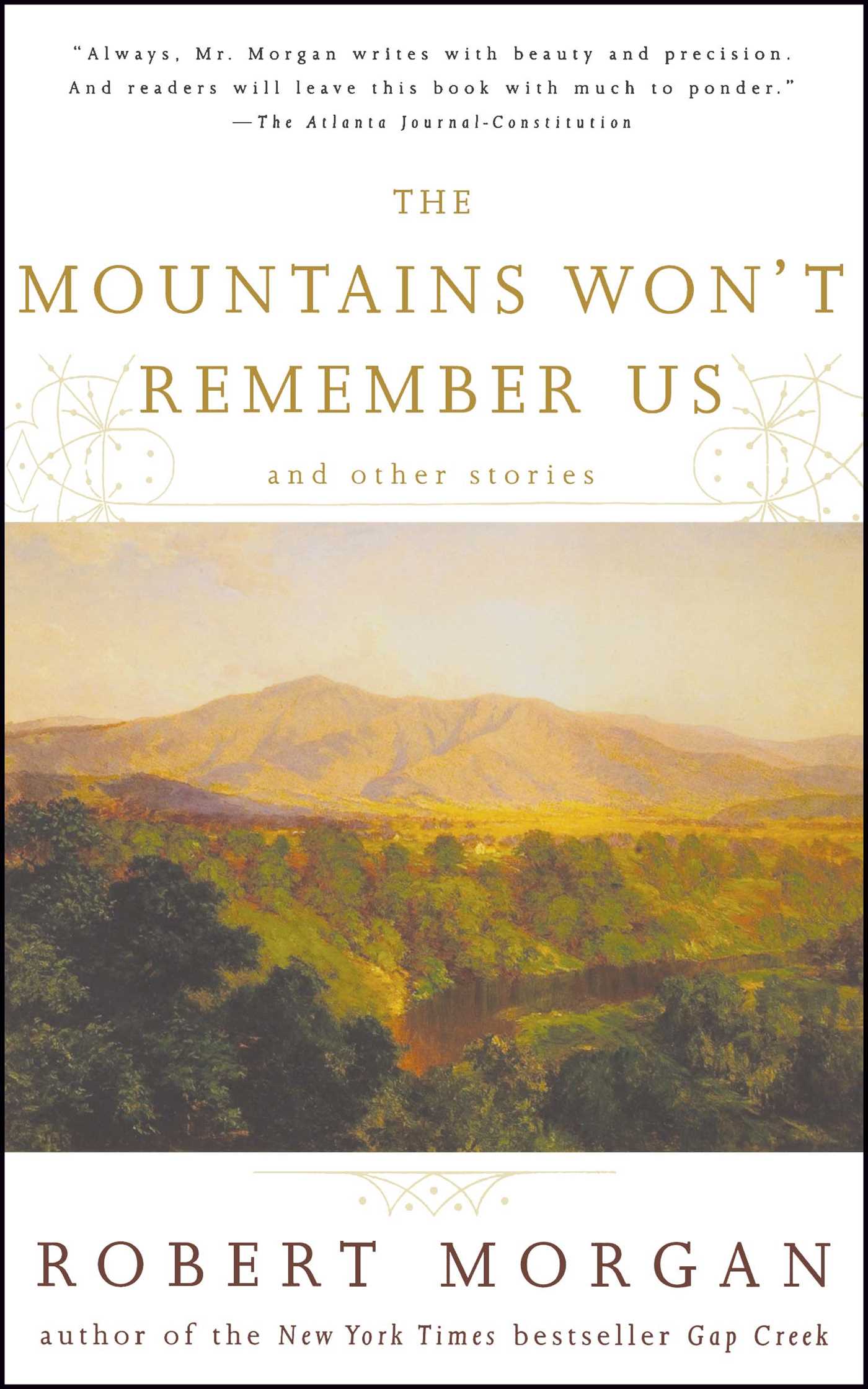 The Mountains Won't Remember Us

The Mountains Won't Remember Us