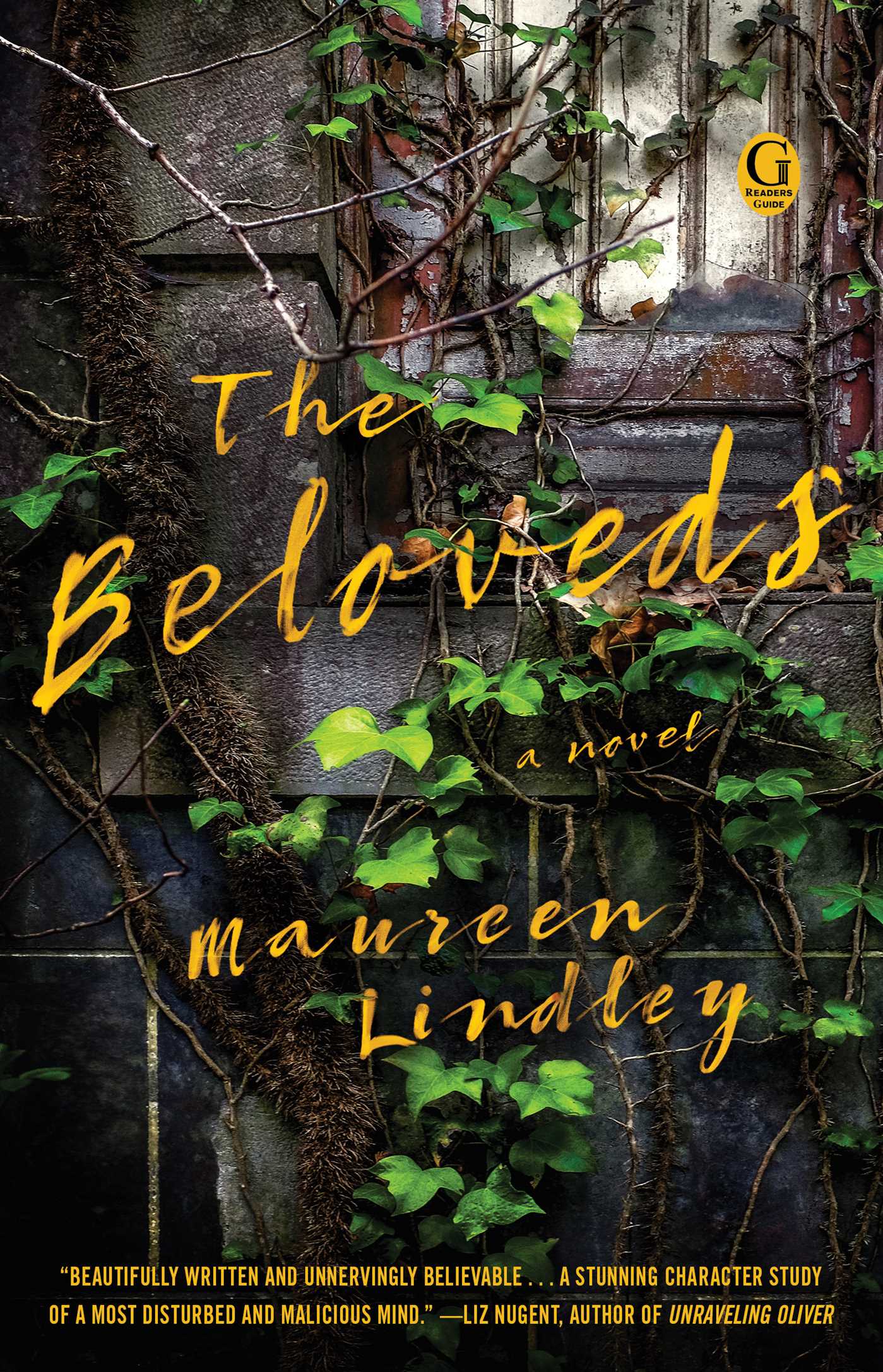 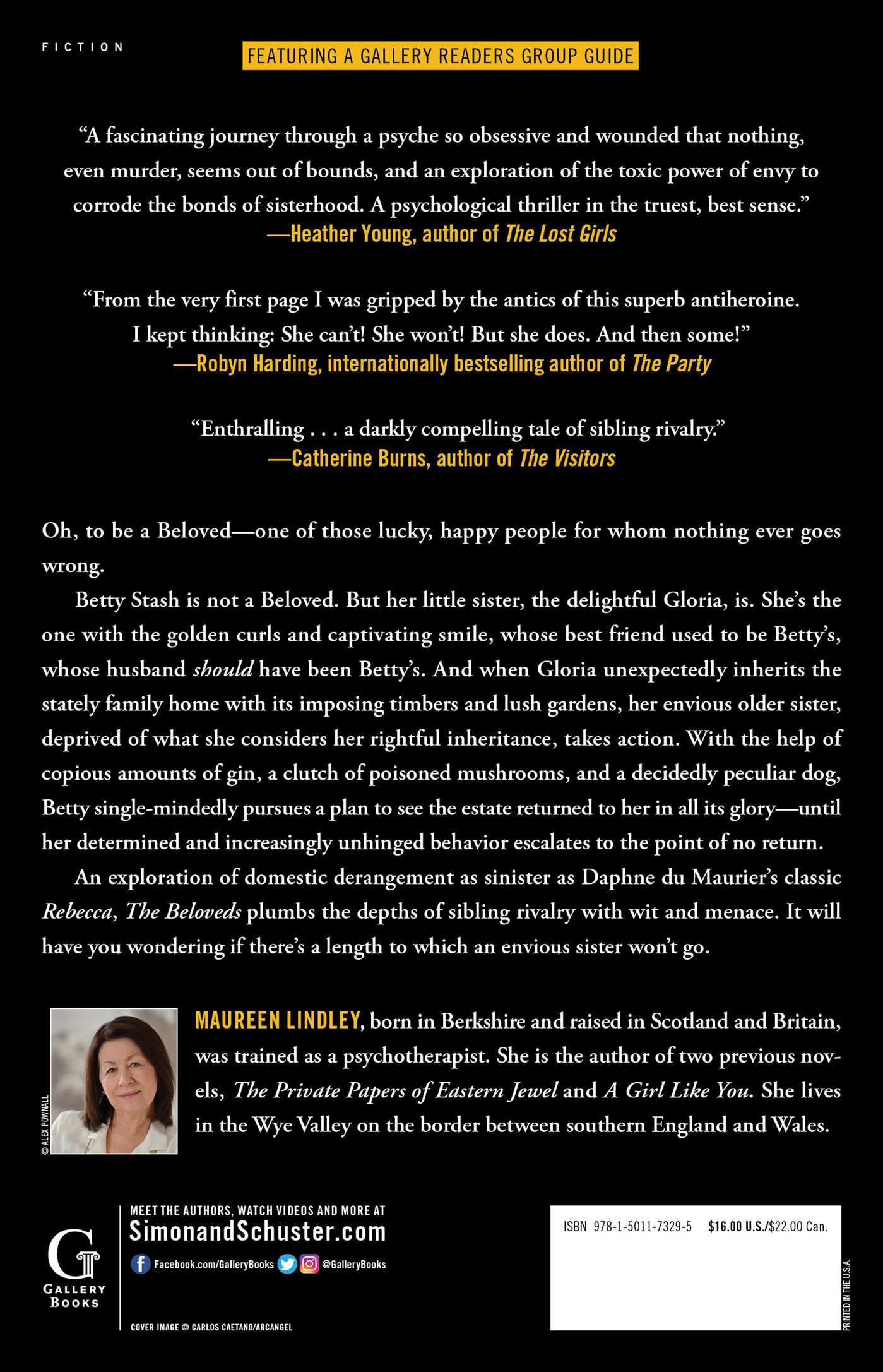 The Beloveds
By Maureen Lindley
Read by Fiona Hardingham

By Maureen Lindley
LIST PRICE $16.00
PRICE MAY VARY BY RETAILER

By Maureen Lindley
LIST PRICE $16.00
PRICE MAY VARY BY RETAILER