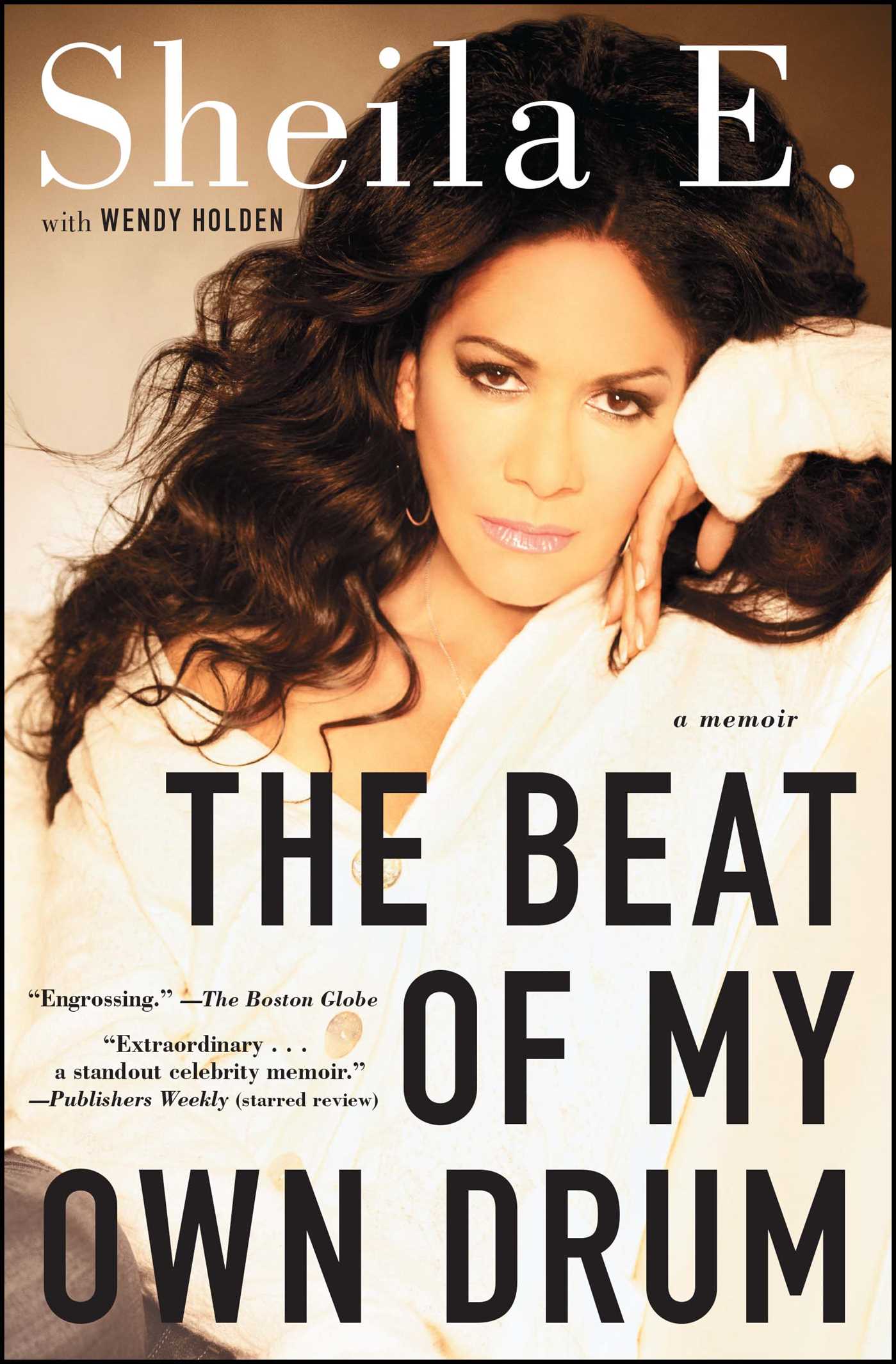 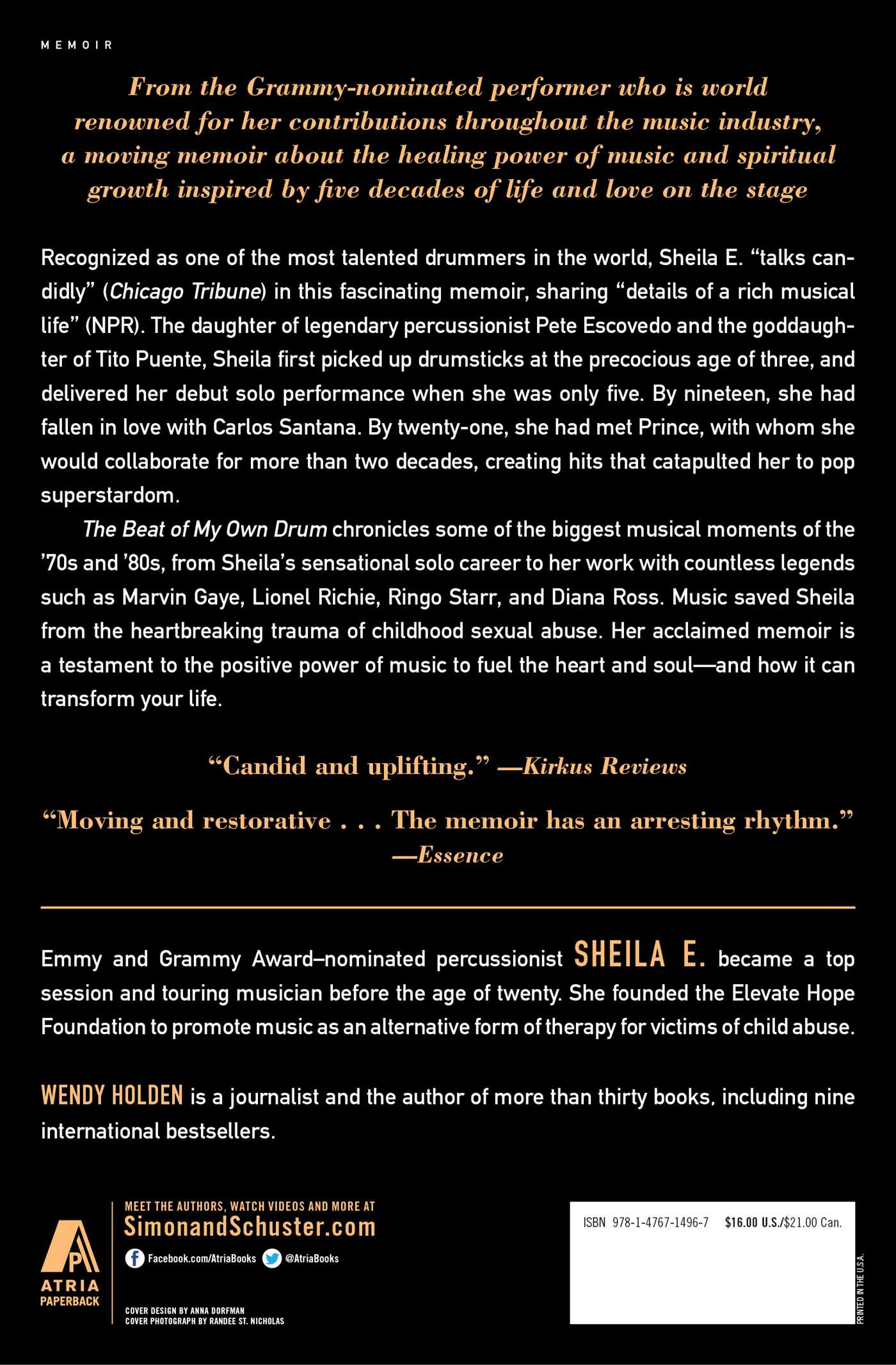 By Sheila E.
With Wendy Holden

By Sheila E.
With Wendy Holden