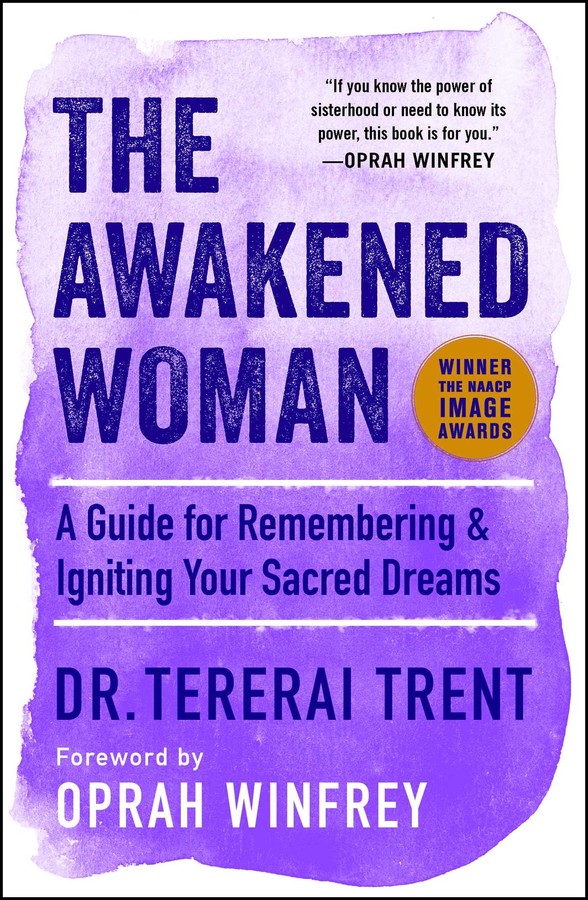 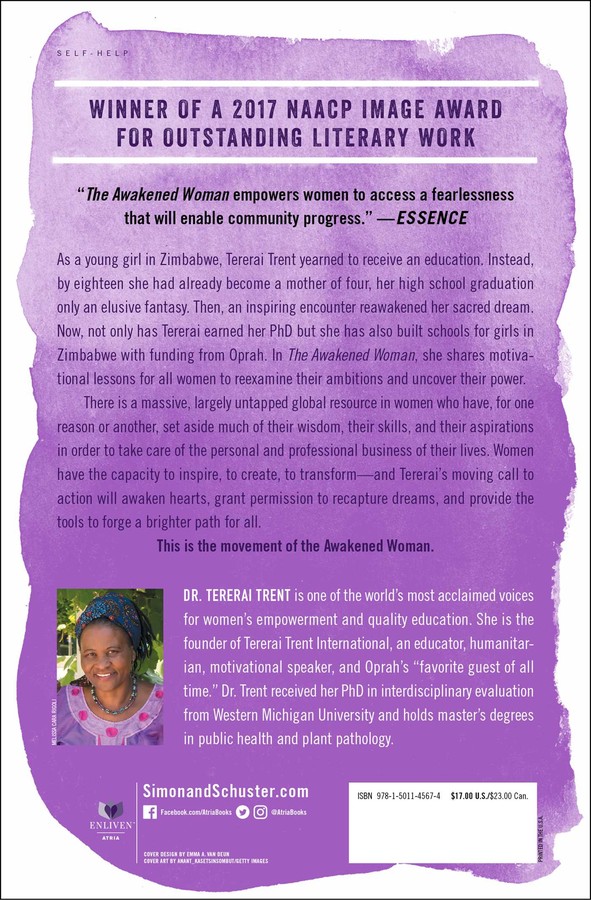 A Guide for Remembering & Igniting Your Sacred Dreams

A Guide for Remembering & Igniting Your Sacred Dreams