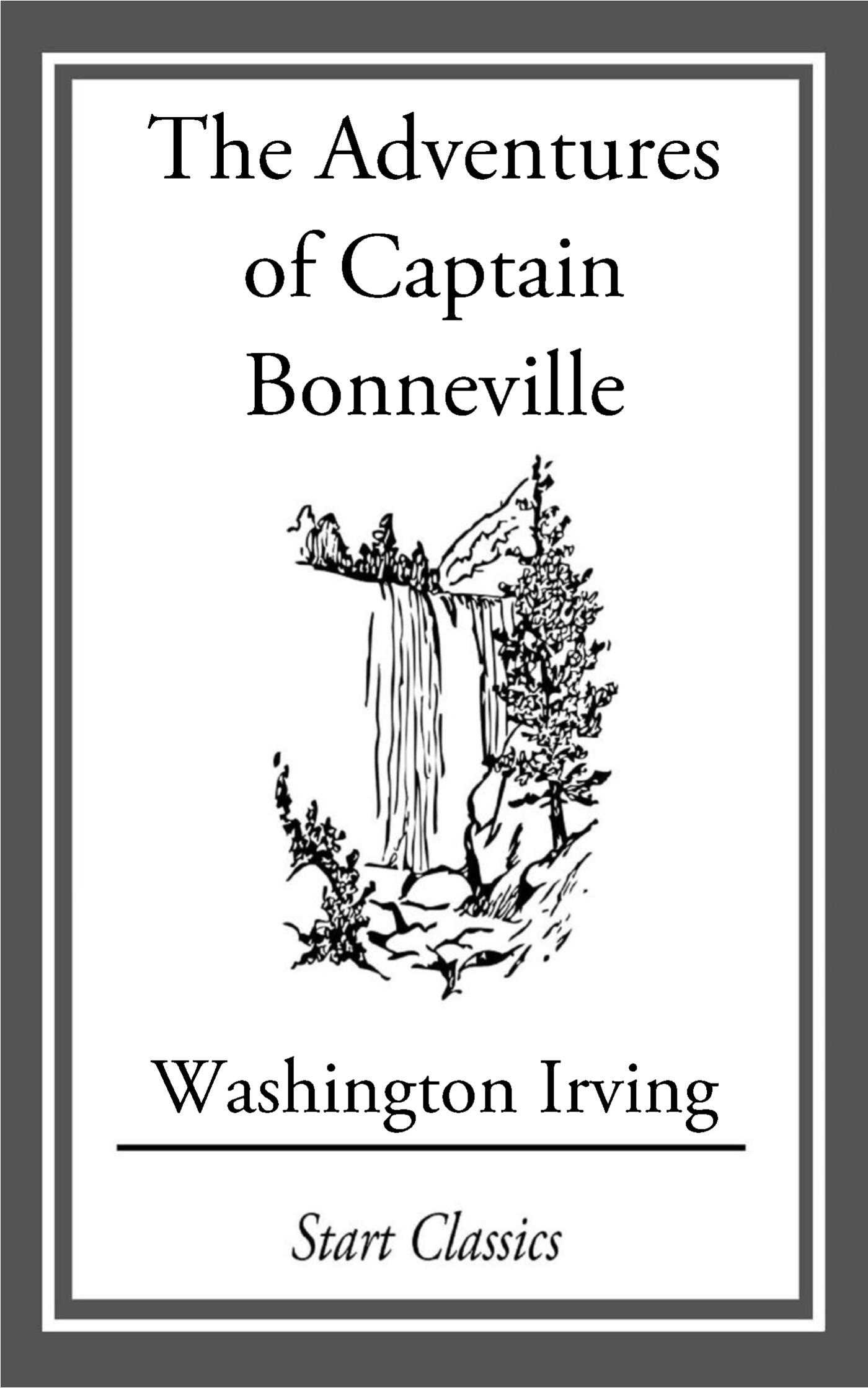 The Adventures of Captain Bonneville

When Captain James Bonneville left for California in May of 1832 his motives were mixed. Officially, the French-born officer was on a two-year leave of absence from the U. S. Army, but he carried orders to collect information on the geography, geology, and topography "of the Country within the limits of the Territories belonging to the United States, between our frontier, and the Pacific." No one heard from him for five years, and he was assumed he was dead, or AWOL. But Bonneville had befriended a mountain man named Joseph Rutherford Walker in 1833, and the two men became the first white men to see Yosemite. They returned by a more southern route, discovering Walker Pass, the southern route across the Sierras (the salt flats in Utah are named in Bonneville's honor). Upon Bonneville's return, Washington Irving, by then an internationally famous writer, met him in the home of John Jacob Astor, the fur baron. Washington was fascinated by Bonneville's tales of exploration, finding them full of interesting details of life among the mountains, and of mountain men and Native Americans that he had met. It bore, too, throughout, "the impress of his character, his bonhommie, his kindliness of spirit, and his susceptibility to the grand and beautiful," according to Irving. Bonneville's journals formed the backbone of Irving's work, which was widely lauded upon its publication in 1837. It has remained a classic ever since, capturing a long lost era of rugged mountain men and the thrill of being the first to view the expansive landscapes of the American West.

The Adventures of Captain Bonneville