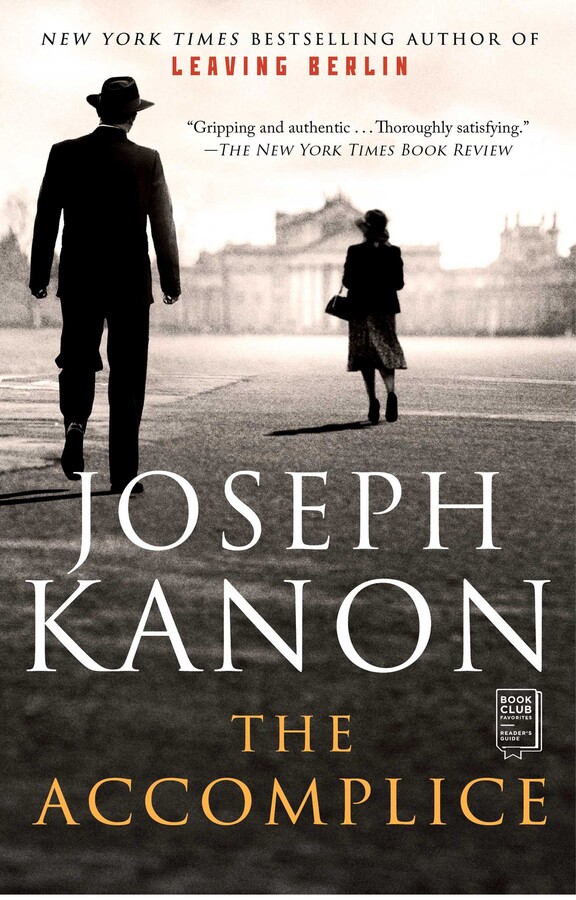 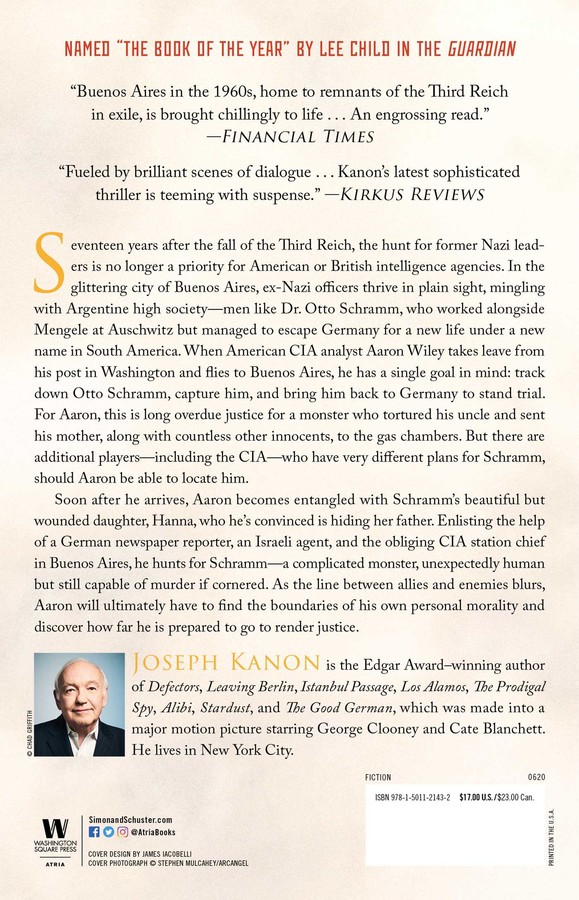 The Accomplice
By Joseph Kanon
Read by Jonathan Davis