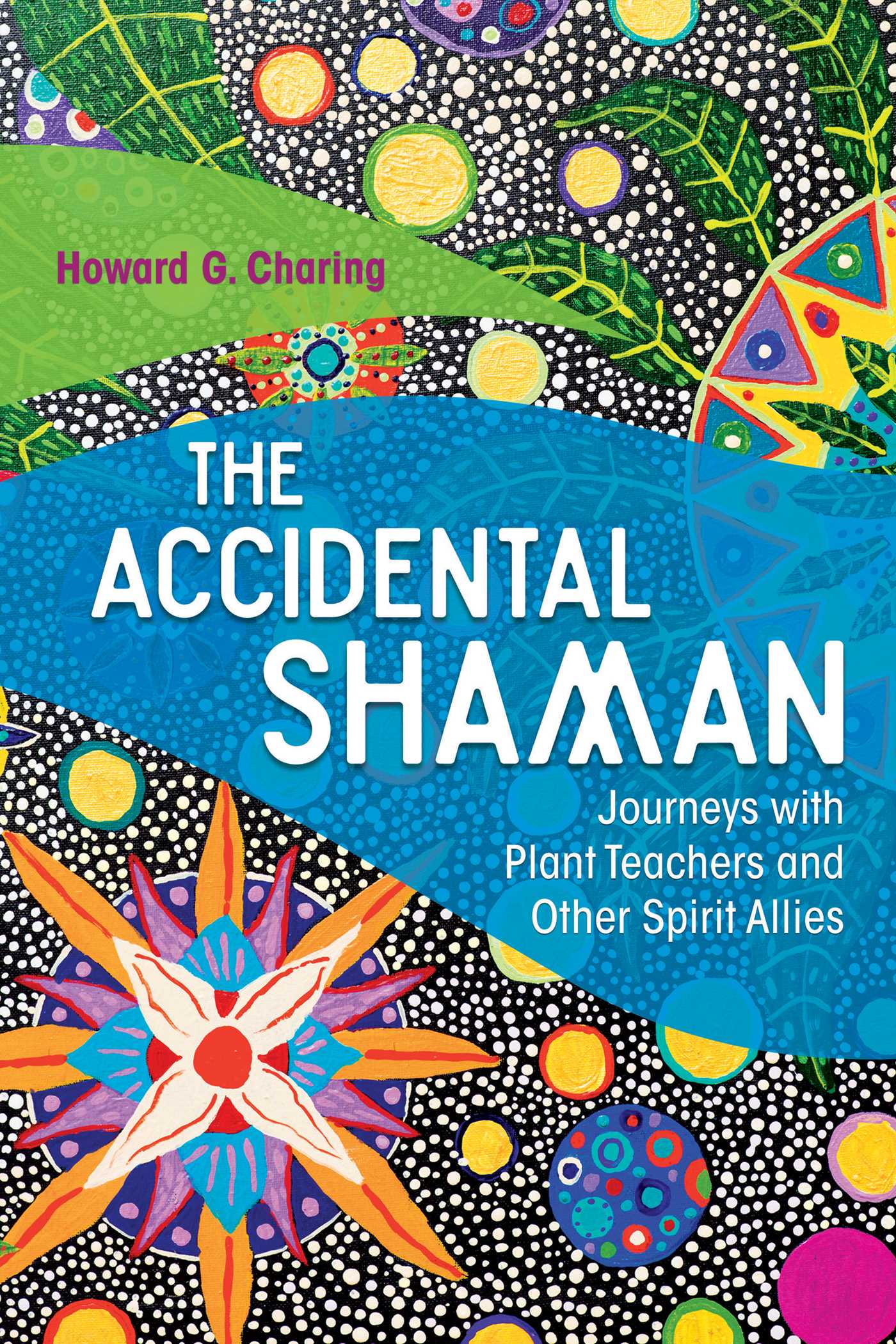 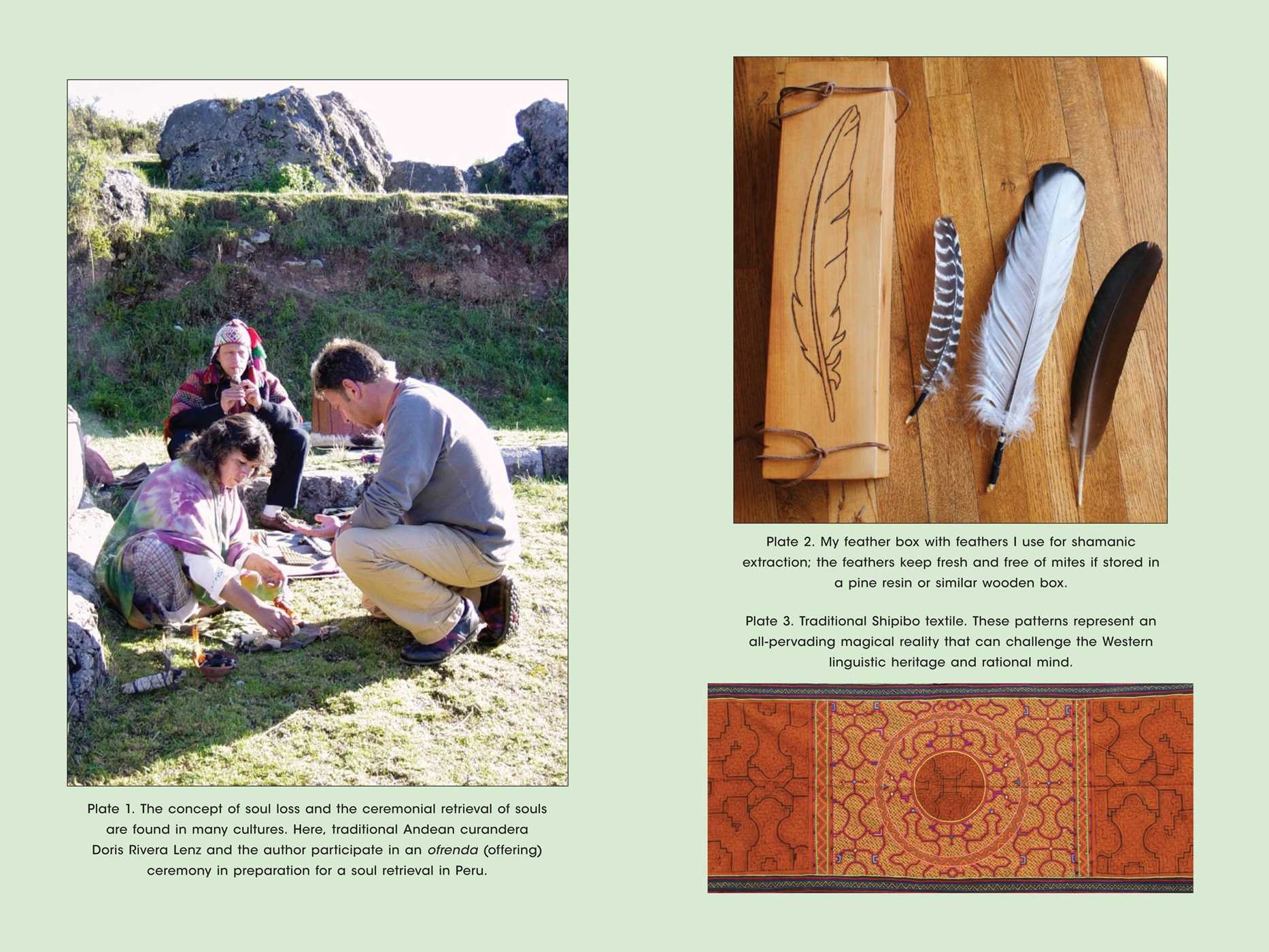 Journeys with Plant Teachers and Other Spirit Allies

Journeys with Plant Teachers and Other Spirit Allies