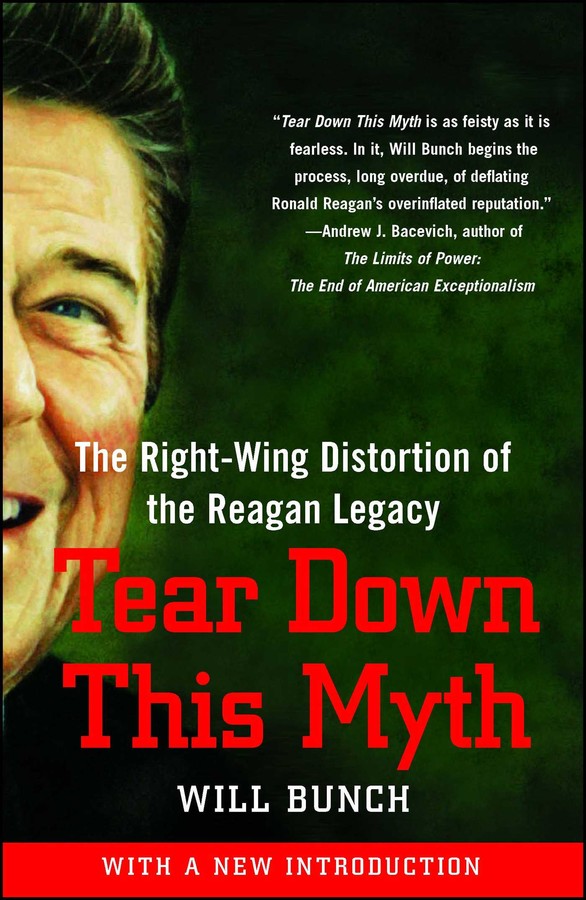 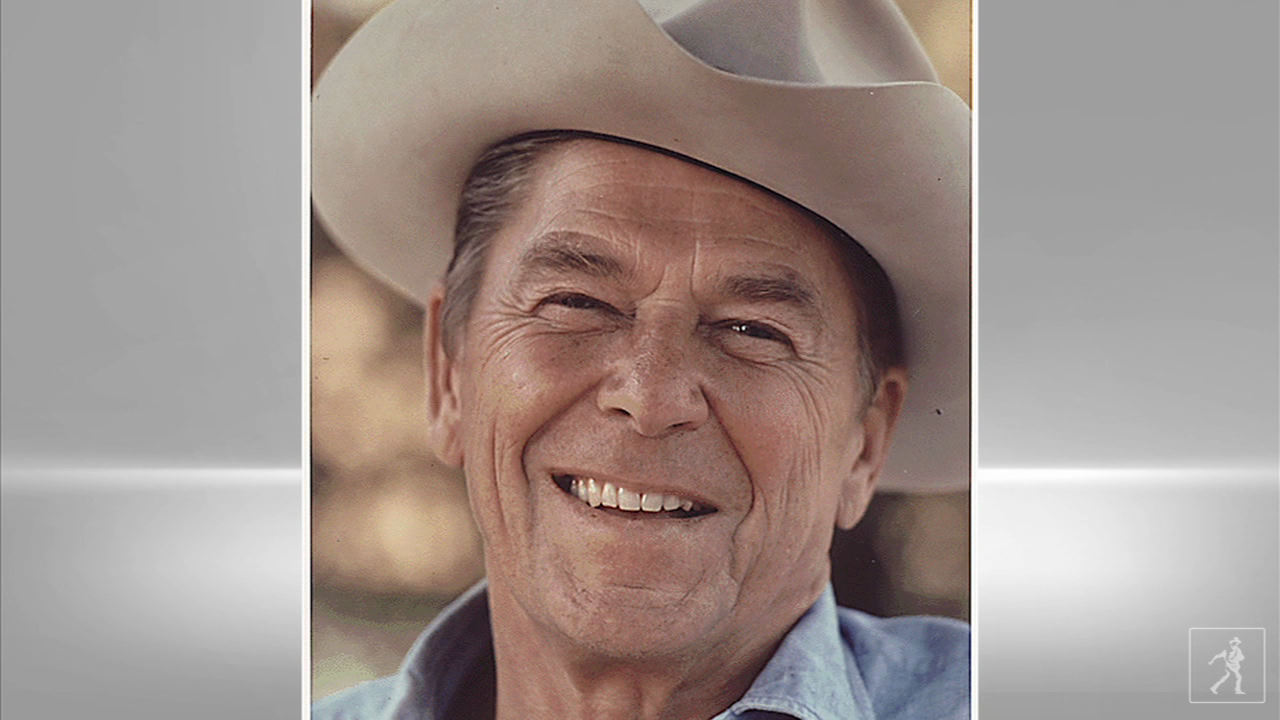 Author Will Bunch Discusses His Book Tear Down This Myth

Where Would Author Will Bunch Like to Be Right Now? 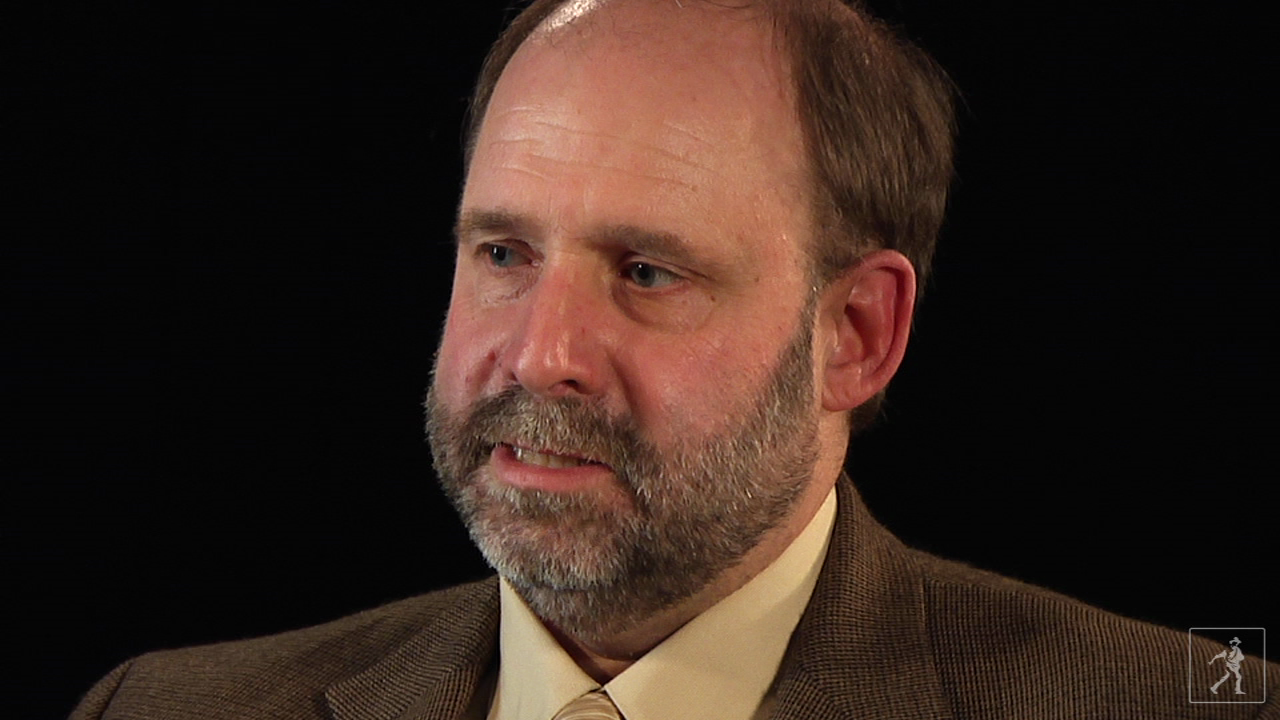 Author Will Bunch Admires This Person

What Is Will Bunch's Biggest Pet Peeve?

The Right-Wing Distortion of the Reagan Legacy

By Will Bunch
LIST PRICE $18.00
PRICE MAY VARY BY RETAILER

In this provocative new book, award-winning political journalist Will Bunch unravels the story of how a right-wing cabal hijacked the mixed legacy of Ronald Reagan, a personally popular but hugely divisive 1980s president, and turned him into a bronze icon to revive their fading ideology. They succeeded to the point where all the GOP candidates for president in 2008 scurried to claim his mantle, no matter how preposterous the fit.

With clear eyes and an ever-present wit, Bunch reveals the truth about the Ronald Reagan legacy, including the following:

With masterful insight, Bunch exposes this dangerous effort to reshape America's future by rewriting its past. As the Obama administration charts its course, he argues, it should do so unencumbered by the dead weight of misplaced and unearned reverence.
Will Bunch

Will Bunch, currently a senior writer for the Philadelphia Daily News and the author of a popular political blog called "Attytood," which has a progressive bent and a national readership, has been covering presidential races since Reagan’s re-election in 1984. He has won numerous journalism awards, sharing the 1992 Pulitzer Prize for spot news reporting with the New York Newsday staff. He is author of one previous book, and his writings have appeared in the New York Times Magazine, American Prospect, Mother Jones and elsewhere.

"With help from a loving Beltway press corps, Republicans sold Reagan as the iconic American leader. From promotions like the Ronald Reagan Legacy Project and Operation Serenade, the GOP marketing machine worked to perfection. Will Bunch's long overdue book, Tear Down This Myth, pulls back the curtain and looks at Reagan, minus the branding. It's a sobering sight." -- Eric Boehlert, author of Lapdogs: How the Press Rolled Over for Bush

"Will Bunch's subtle account of Reagan's legacy carefully dismantles the image of conservative purism that has been painted over the real Ronald Reagan. But in tearing down the myth, Bunch also gives us a fascinating portrait of Reagan the pragmatist, able to compromise, to change his ground and to govern from the center as political winds shifted. This is a buried Reagan, hidden even at the time but still perceptible, in some ways, to those of us who fought him at the time. Tear Down This Myth is historical revisionism for which both Reagan's supporters and his opponents should be grateful." -- James K. Galbraith, author of The Predator State: How Conservatives Abandoned the Free Market and Why Liberals Should Too

"Tear Down This Myth is as feisty as it is fearless. In it, Will Bunch begins the process, long overdue, of deflating Ronald Reagan's overinflated reputation." -- Andrew J. Bacevich, author of The Limits of Power: The End of American Exceptionalism

"Will Bunch's iconoclasm is deeply necessary. It is also splendidly entertaining. The myth that Ronald Reagan was loved by everybody all the time is one of the greatest PR swindles of the age. This is a must-read for all who cherish truth in history." -- Rick Perlstein, author of Nixonland: The Rise of a President and the Fracturing of America

"Will Bunch's book couldn't come at a better time. Following an election that saw America reject Reaganism, Tear Down This Myth explores how that conservative ideology came to power and what was so destructive about it." -- David Sirota, author of The Uprising: An Unauthorized Tour of the Populist Revolt Scaring Wall Street and Washington

"The Ronald Reagan who won the cold war, cut taxes, shrank the government, saved the economy, and was the most beloved president since FDR is a myth, Bunch says....The truculent jingoist of the myth was concocted after Alzheimer's silenced the man and the would-be juggernaut launched by the GOP's 1994 election triumph crashed and burned before a Democratic president who shrank government and the deficit, balanced the budget, and even racked up surpluses. Bunch names the leading, venal mythmakers and shames the myth exploiters, too. Anyone interested in America's immediate future should read this book." -- Booklist

The Right-Wing Distortion of the Reagan Legacy

By Will Bunch
LIST PRICE $18.00
PRICE MAY VARY BY RETAILER