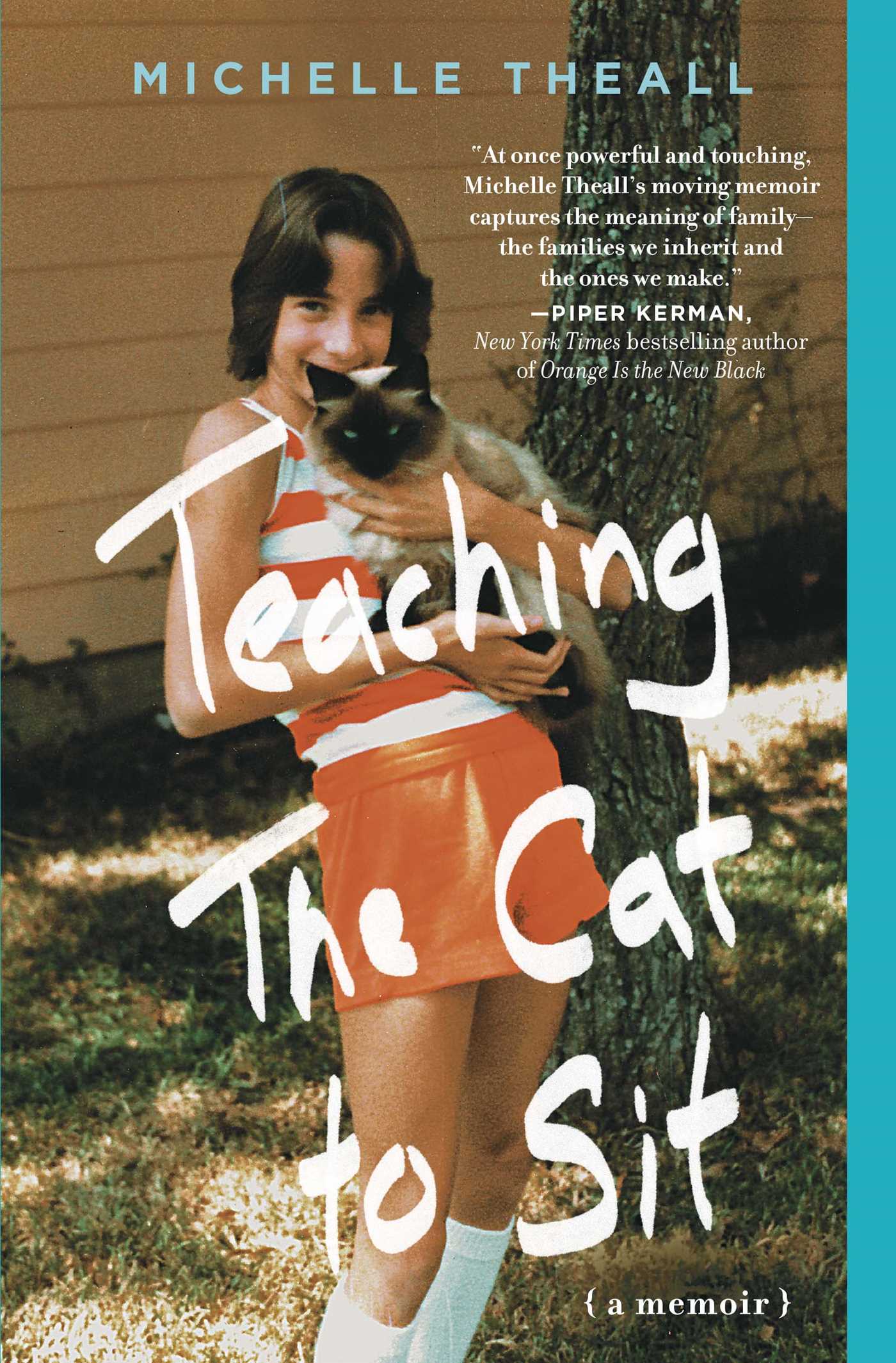 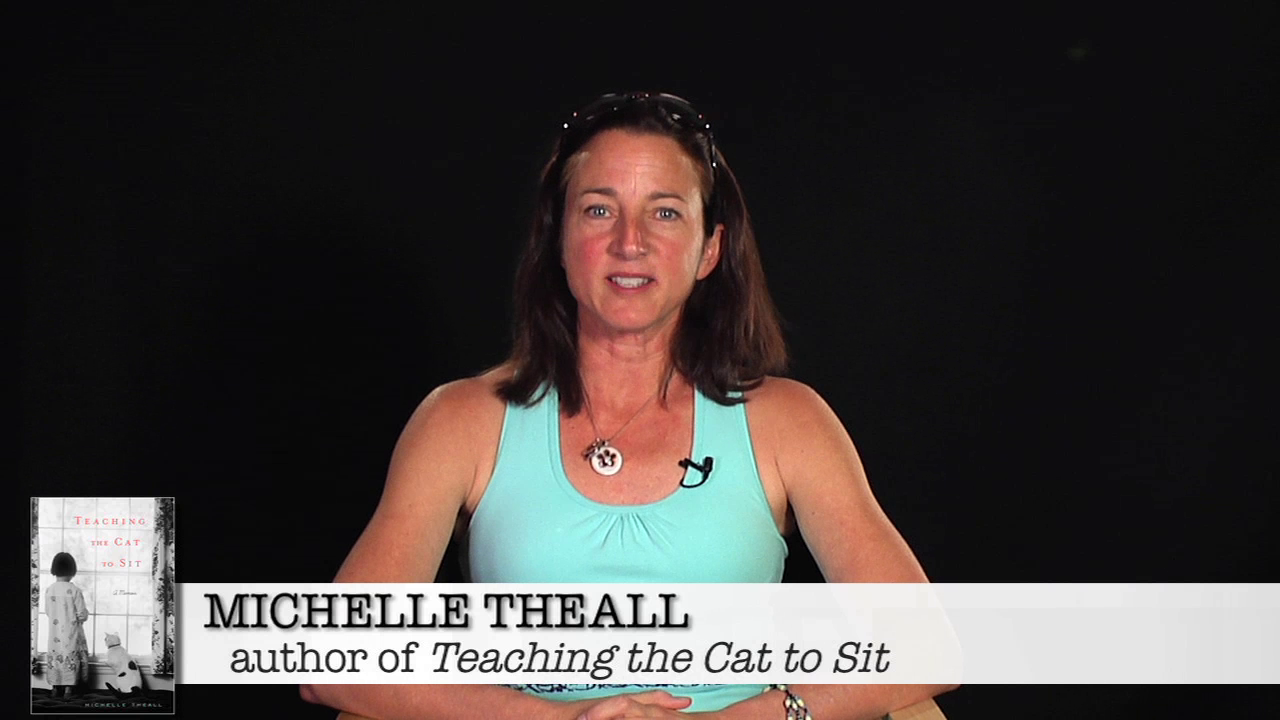 Michelle Theall: What Are You Reading?

Michelle Theall on TEACHING THE CAT TO SIT