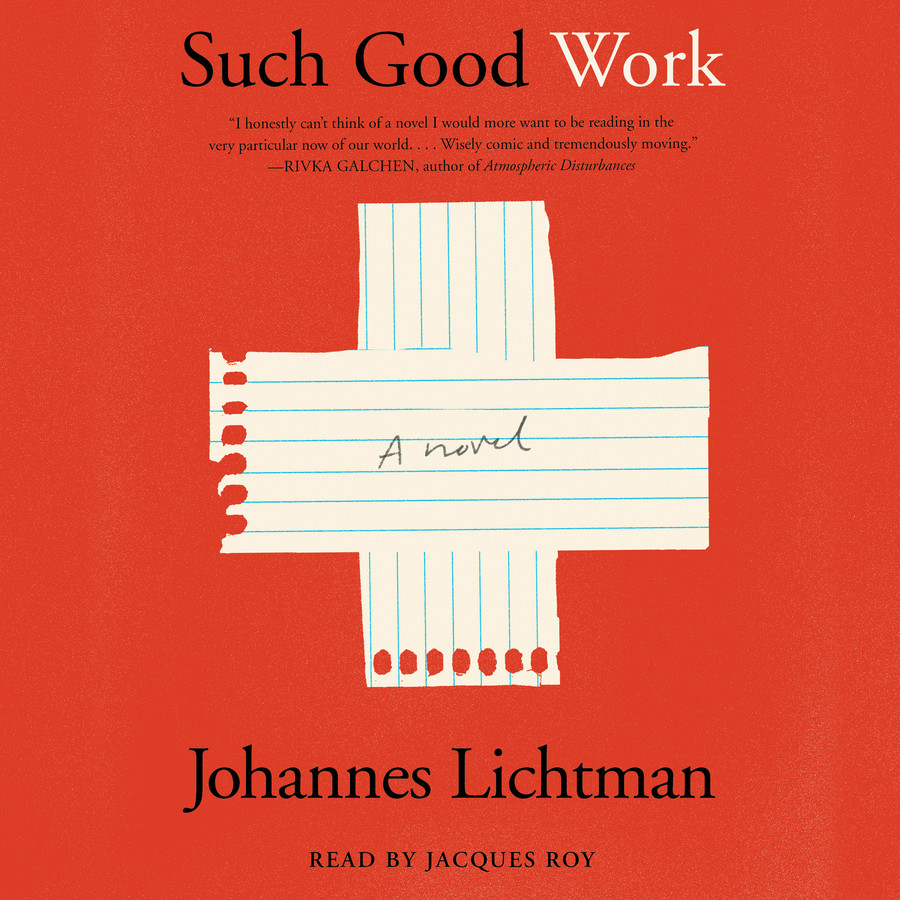 Such Good Work
By Johannes Lichtman
Read by Jacques Roy