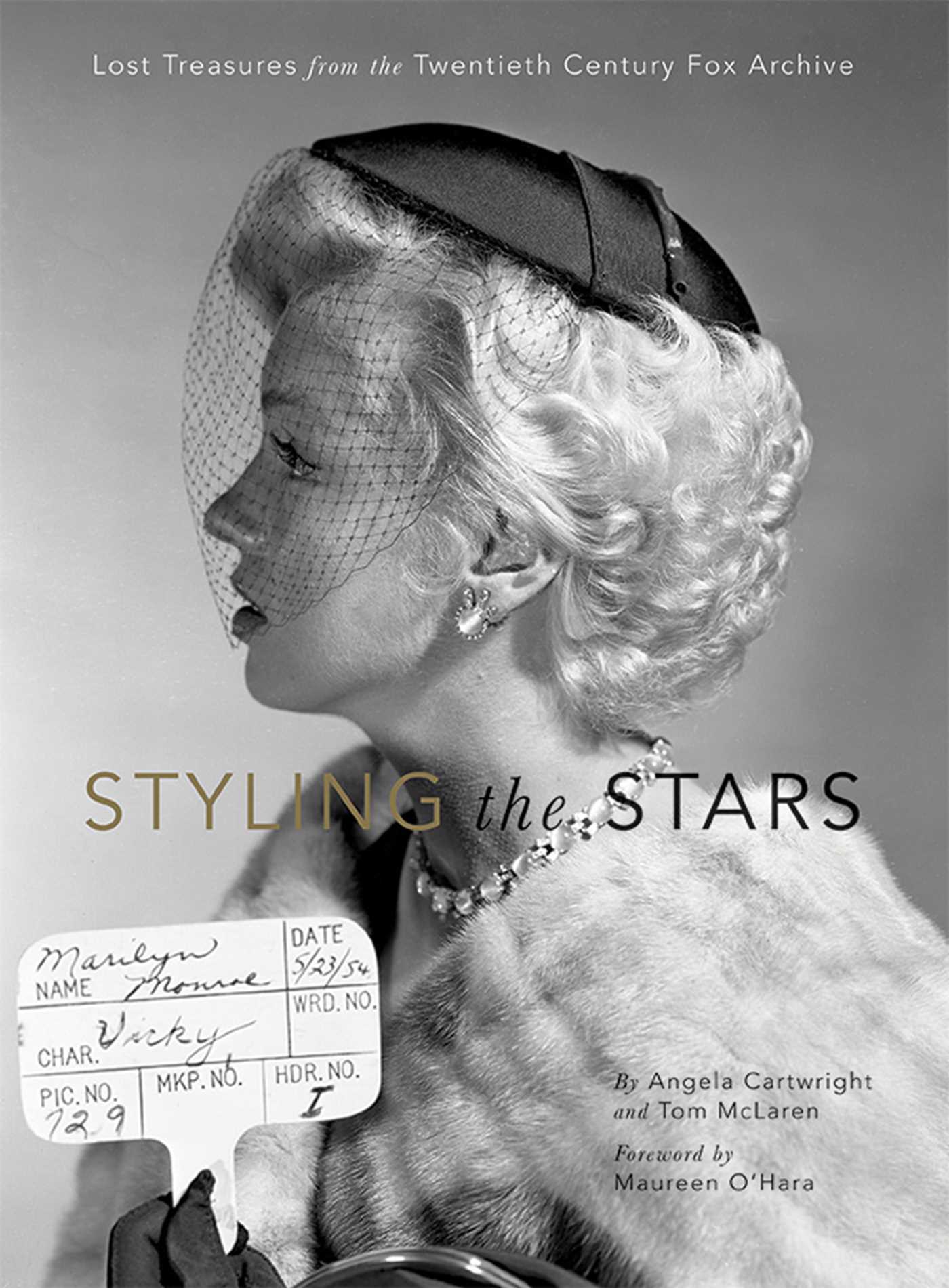 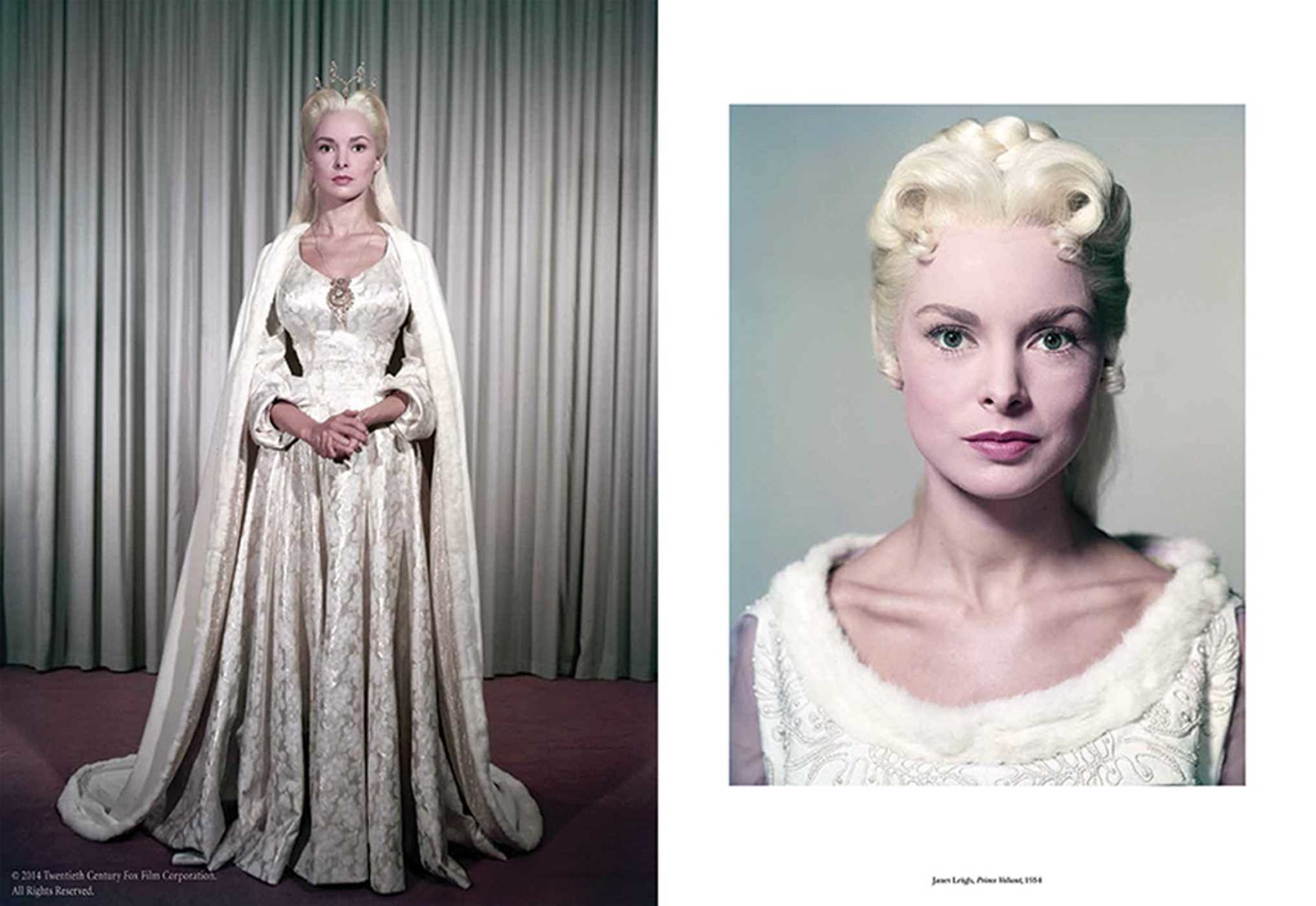 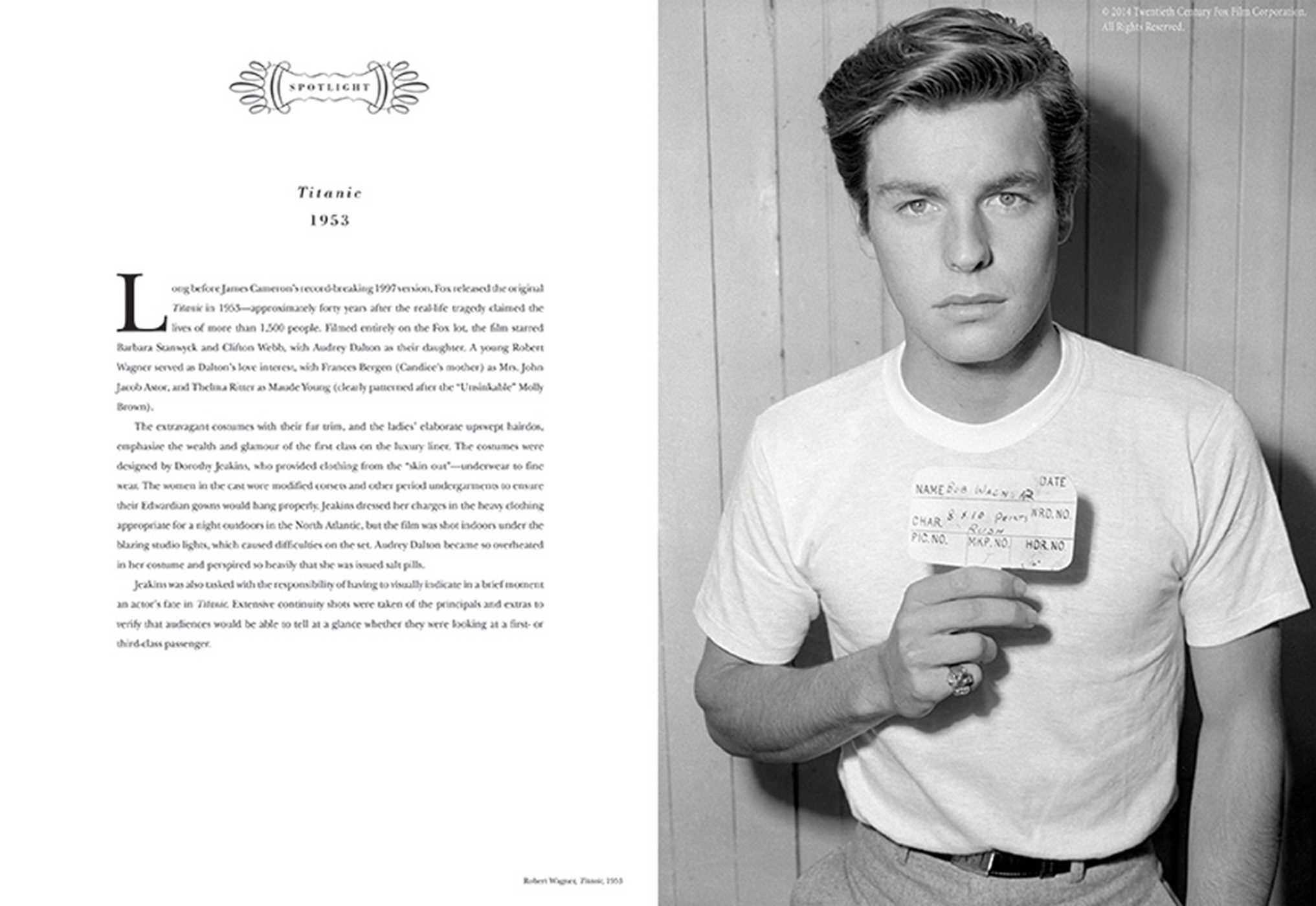 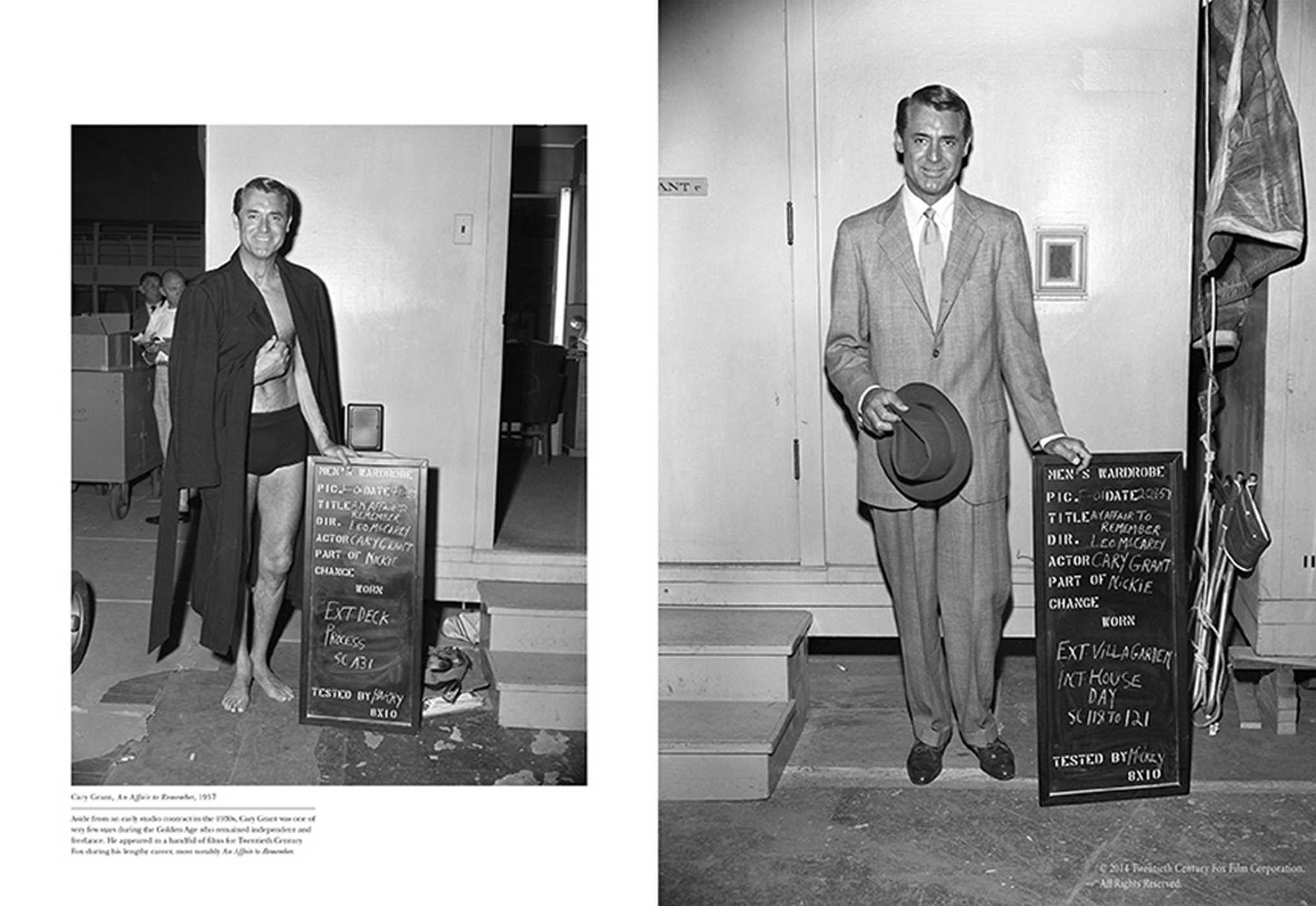 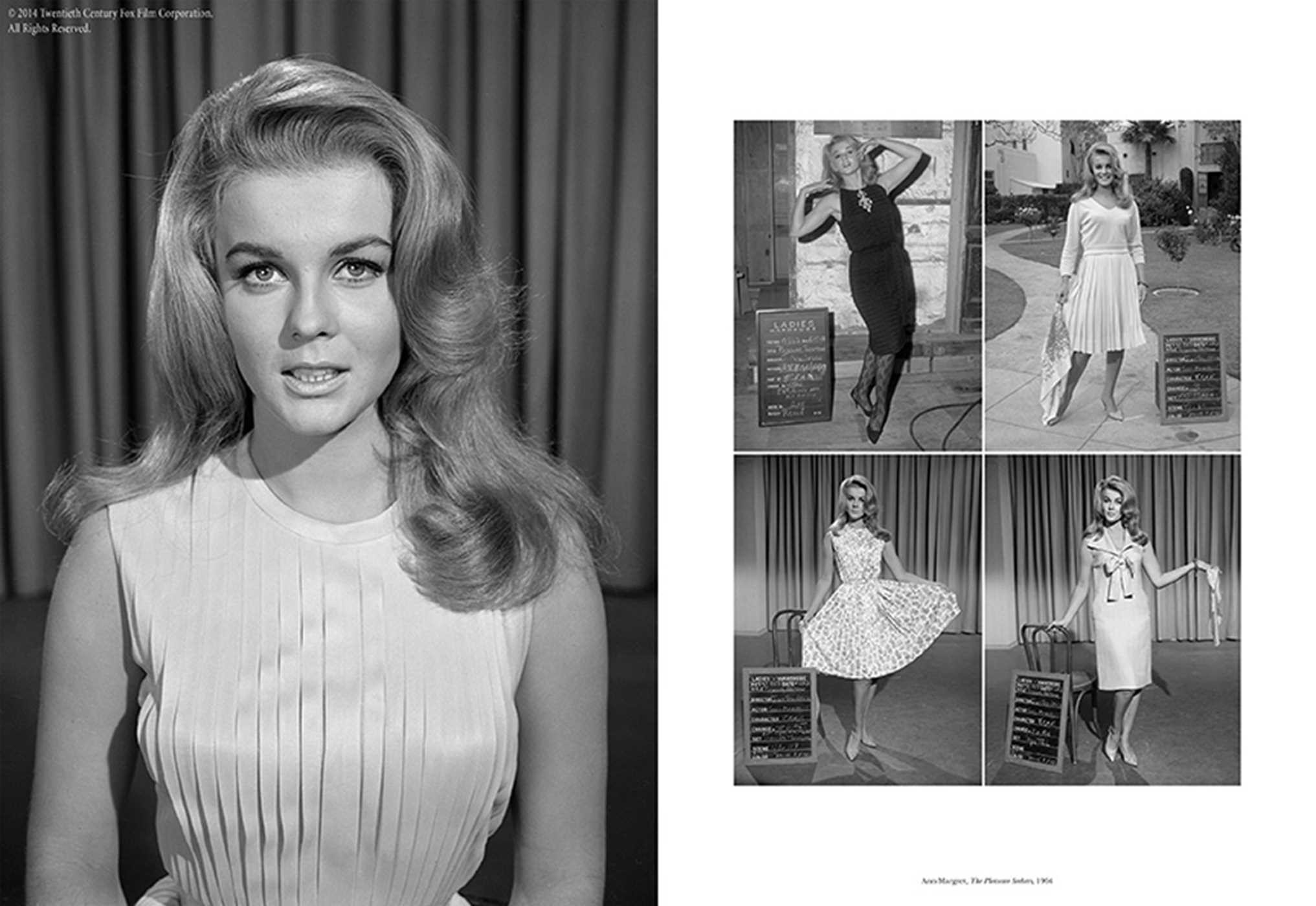 A stunning collection of behind-the-scenes hair, makeup, and wardrobe continuity photographs taken before the cameras rolled on many of Hollywood’s most fashion-inspiring stars and cherished films. Culled from the Twentieth Century Fox archive, Styling the Stars features images of more than 150 actors—such as Marilyn Monroe, Audrey Hepburn, Julie Andrews, Cary Grant, Clark Gable, and Paul Newman—from more than 100 Fox classics, including Miracle on 34th Street, The Sound of Music, Cleopatra, and Butch Cassidy and the Sundance Kid.

Revered for their indisputable sense of style, classic Hollywood films continue to inspire today’s fashions. But the carefully crafted appearances of the timeless characters personified by the likes of Clark Gable, Julie Andrews, and Audrey Hepburn came as the result of meticulous hairstyling, makeup, and costume design. In Hollywood’s trendsetting world of glamour and glitz, continuity photographs ensured that these wardrobe elements remained consistent throughout the filming process. Now, decades later, these shots provide a striking record of the evolution of Hollywood fashion from the 1930s to the early 1970s. Written by Angela Cartwright and Tom McLaren, with a foreword by Maureen O’Hara, this collection of candid rarities offers a glimpse into the details of prepping Hollywood’s most iconic personalities, plus revelatory stories about Twentieth Century Fox classics. Here readers find images of Shirley Temple as she runs a brush through her trademark curls, Marilyn Monroe as she’s fitted for an elegant evening gown, Cary Grant as he suits up for a swim, and Paul Newman donning a six-shooter. The result is a stunning collector’s volume of film and fashion photography, as well as an invaluable compendium of movie history. © 2014 Twentieth Century Fox Film Corporation. All Rights Reserved.