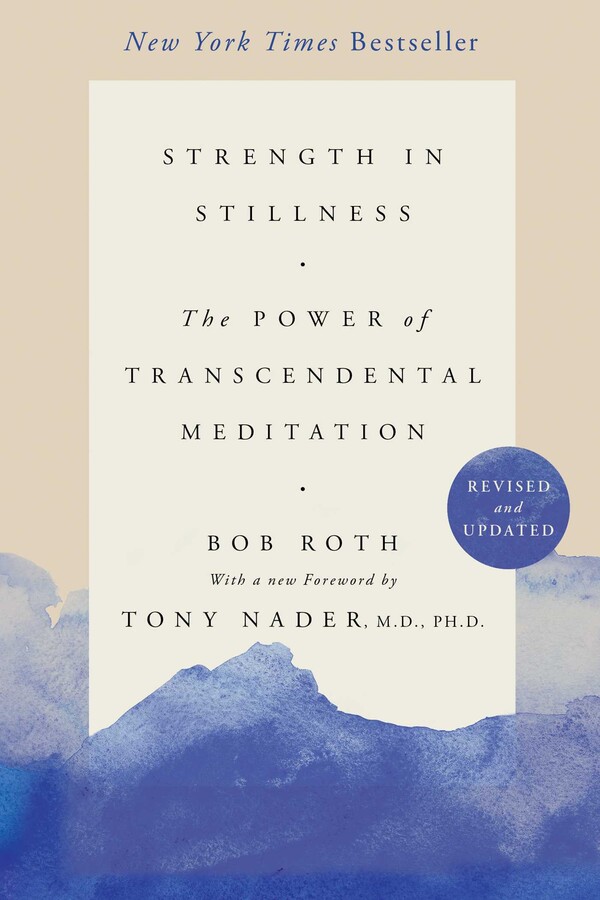 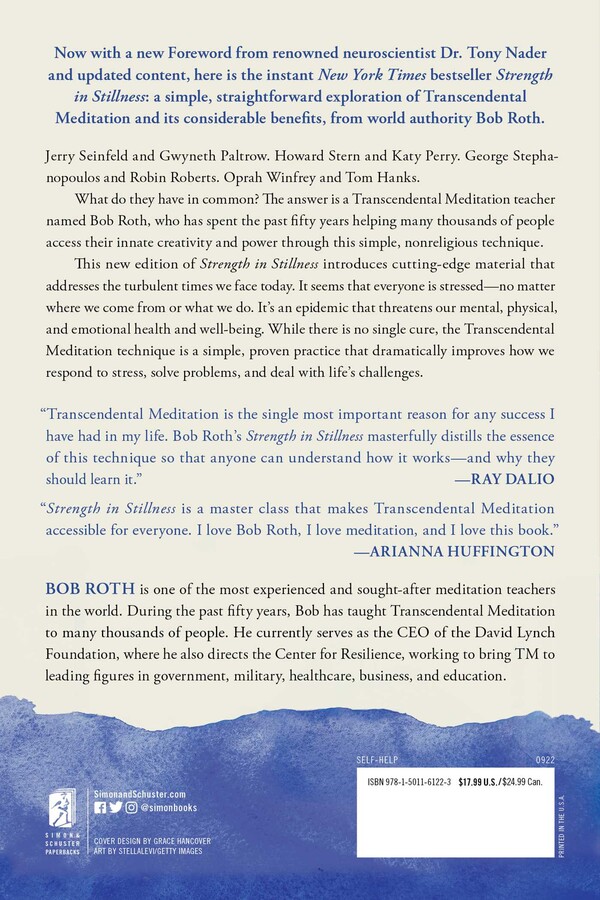 Strength in Stillness
By Bob Roth
Read by Bob Roth