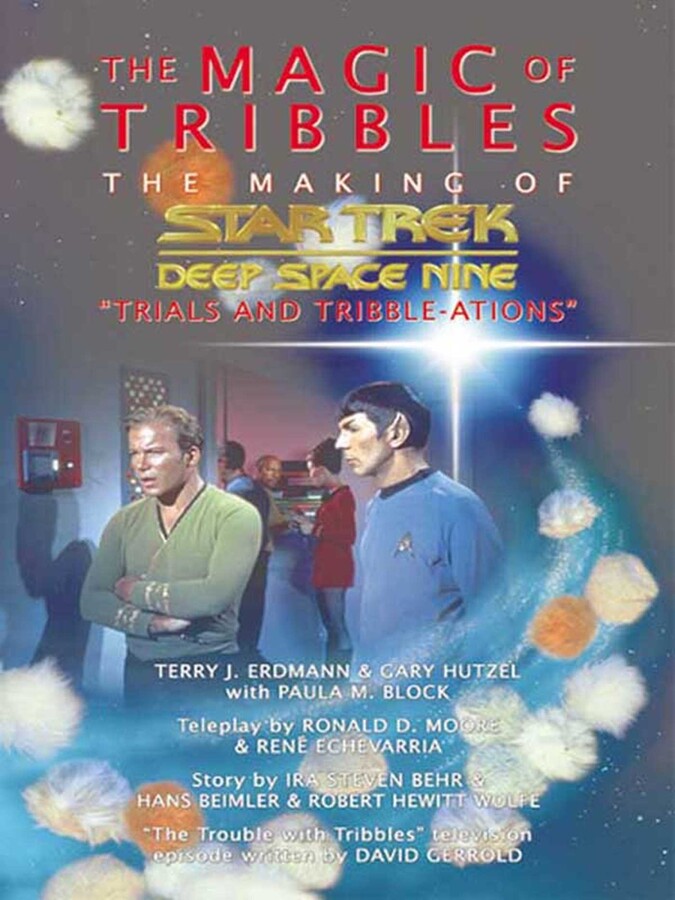 Star Trek: The Magic of Tribbles

Star Trek: The Magic of Tribbles