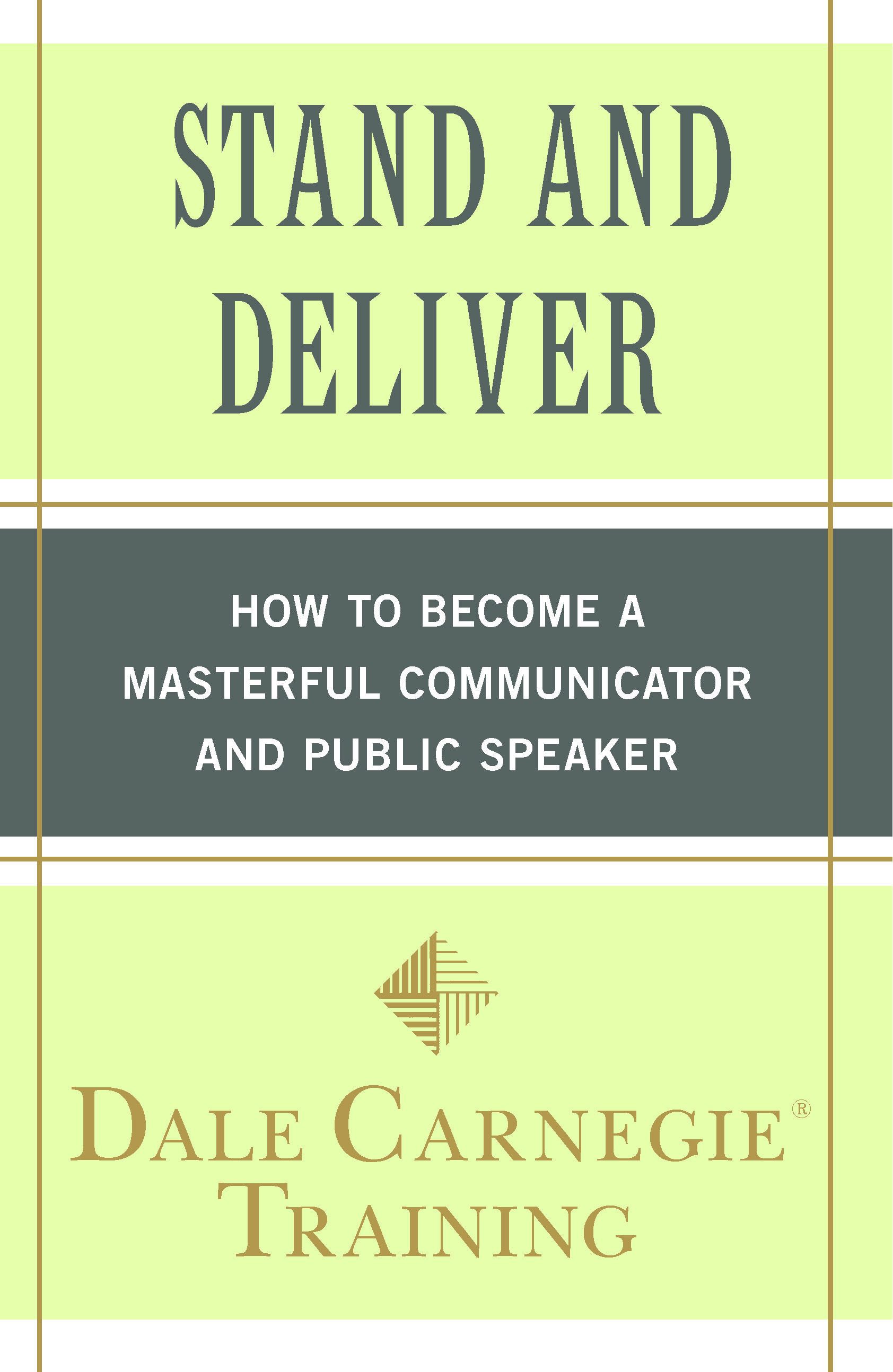 How to Become a Masterful Communicator and Public Speaker

How to Become a Masterful Communicator and Public Speaker