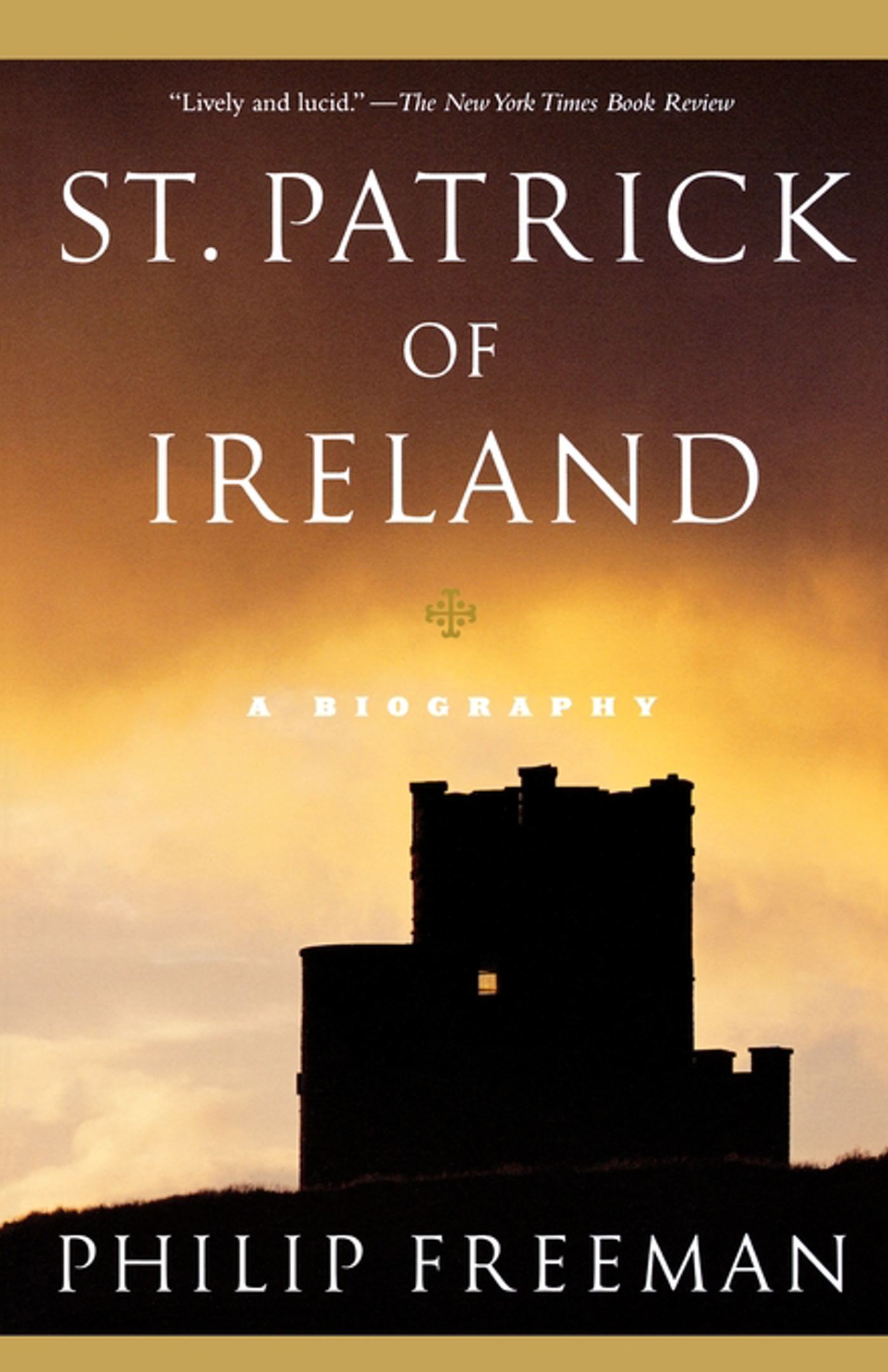 By Philip Freeman
LIST PRICE $12.99
PRICE MAY VARY BY RETAILER

The most authoritative modern biography of the patron saint of Ireland, focusing on the historical Patrick and his times.

Ireland’s patron saint has long been shrouded in legend, but the true story of St. Patrick is far more inspiring than the myths. In St. Patrick of Ireland, Philip Freeman brings the historic Patrick and his world vividly to life. Patrick speaks in his own voice in two remarkable letters he wrote about himself and his beliefs, new translations of which are included here and which are still astonishing for their passion and eloquence.

Born late in the fourth century to an aristocratic British family, Patrick’s life was changed forever when he was abducted and taken to Ireland just before his sixteenth birthday. He spent six grueling years there as a slave, but the ordeal turned him from an atheist into a true believer. After a vision in which God told him he would go home, Patrick escaped captivity and, following a perilous journey, returned safely to Britain to the amazement of his family. But even more amazing to them was his announcement that he intended to go back to Ireland to spend the rest of his life ministering to the people who had once enslaved him.

Set against the turbulent backdrop of the British Isles during the last years of the Roman Empire, St. Patrick of Ireland brilliantly brings to life the real Patrick, a man whose deep spiritual conviction and devotion helped to transform a country.

Fifteen centuries ago an old man in Ireland wrote two of the most remarkable letters surviving from ancient times. Patrick had labored for decades as a priest and bishop on this island at the end of the world -- labored, in spite of constant threats of slavery and death, to bring a new faith to a people beyond the realm of the crumbling Roman Empire. He also faced harassment from church officials abroad who thought him inadequate to the task and were perhaps jealous of his success. In spite of these difficulties, he succeeded in bringing a new way of life to the Irish people. Today millions around the world remember him every year during celebrations on St. Patrick's Day.

Yet what is he remembered for? Driving the snakes out of Ireland, entering contests to the death with pagan Druids, using the shamrock as an aid to explain the Trinity -- all these are pious fictions created centuries later by well-meaning monks. The true story of Patrick is far more compelling than the medieval legends. This story is known best from two short letters written by Patrick himself, his Letter to the Soldiers of Coroticus and Confession.

That we possess these two remarkable documents at all is the result of Patrick being forced in his later years to write, first, a letter of appeal and condemnation to a slave-raiding king and his band of mercenary pirates and, second, a defense of his work against accusations by fellow churchmen. Though Patrick wrote neither of these letters as history or autobiography, they contain fascinating and precious bits of information about his own life as well as about Ireland during a turbulent age. The two letters are in fact the earliest surviving documents written in Ireland and provide us with glimpses of a world full of petty kings, pagan gods, quarreling bishops, brutal slavery, beautiful virgins, and ever-threatening violence. But more than anything else, they allow us to look inside the mind and soul of a remarkable man living in a world that was both falling apart and at the dawn of a new age. There are simply no other documents from ancient times that give us such a clear and heartfelt view of a person's thoughts and feelings. These are, above all else, letters of hope in a trying and uncertain time.

The details that Patrick gives us of his life are few and often tantalizingly vague, but what we do know is this: He was born a Roman citizen in Britain in the late fourth century A.D. His grandfather was a priest, and his father was both a Christian deacon and a Roman decurion, an important local magistrate. He received at least a basic education in Latin, as would any son of the Roman upper class. As a teenager he committed an unnamed sin so horrendous that it almost destroyed his career decades later in Ireland. Soon after this sin, at the age of fifteen, he was kidnapped by Irish pirates from his family's villa in Britain near a place named Bannaventa Berniae, transported across the Irish Sea, and sold into slavery along with many of his family's servants. For six grueling years, he watched over sheep day and night for a single master. He experienced a gradual but profound spiritual awakening during these years as a slave. This awakening included visions and warnings that he believed came directly from God and that would continue throughout his life. He escaped from Ireland on a ship of pagan sailors and eventually made his way back to his family in Britain.

Later he returned to Ireland to spread the Christian gospel and was made a bishop. He preached in areas that had not previously known any missionary work, and he had many converts, including the sons and daughters of Irish kings, but many of his flock seem to have been female slaves. He experienced enormous difficulties, including threats, kidnapping, robbery, and other violence. At some point in his later years, a group of his newly baptized converts were killed or taken into slavery by a petty British king named Coroticus, prompting his Letter to the Soldiers of Coroticus. Also later in his life, he was accused by his fellow churchmen in Britain of corruption. He vigorously refuted these charges in his Confession.

But the letters of Patrick are not the only sources available for uncovering the story of his life and times. Archaeological excavations and discoveries shed a great deal of light on Roman Britain and early Ireland. Greek and Roman writers, although they never specifically mention Patrick, are marvelous aids in fleshing out the world he lived in. Later Irish traditions on Patrick, though full of legendary material, also preserve bits and pieces of genuine information. Taken together with his letters, these sources tell the story of an extraordinary man living in a tumultuous age. 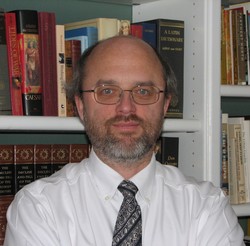 Philip Freeman is Qualley Professor of Classics at Luther College in Decorah, Iowa, and a former professor of classics at Washington University in St. Louis. He was selected as a visiting fellow at the Institute for Advanced Study at Princeton for January 2012. He earned the first joint PhD in classics and Celtic studies from Harvard University, and has been a visiting scholar at the Harvard Divinity School, the American Academy in Rome, and the Center for Hellenic Studies in Washington, DC. The author of several previous books including Alexander the Great, St. Patrick of Ireland, and Julius Caesar, he lives with his family in Decorah, Iowa. Visit him at PhilipFreemanBooks.com.

"Mr. Freeman's book succeeds where others have failed by giving us a wholly human portrait of Patrick the boy, the slave and the missionary."
-- Michael Judge, The Wall Street Journal

"Freeman's imaginative but fact-based reconstructions of significant events in Patrick's life, such as his kidnapping, read like the most exciting popular fiction."
-- Library Journal

By Philip Freeman
LIST PRICE $12.99
PRICE MAY VARY BY RETAILER