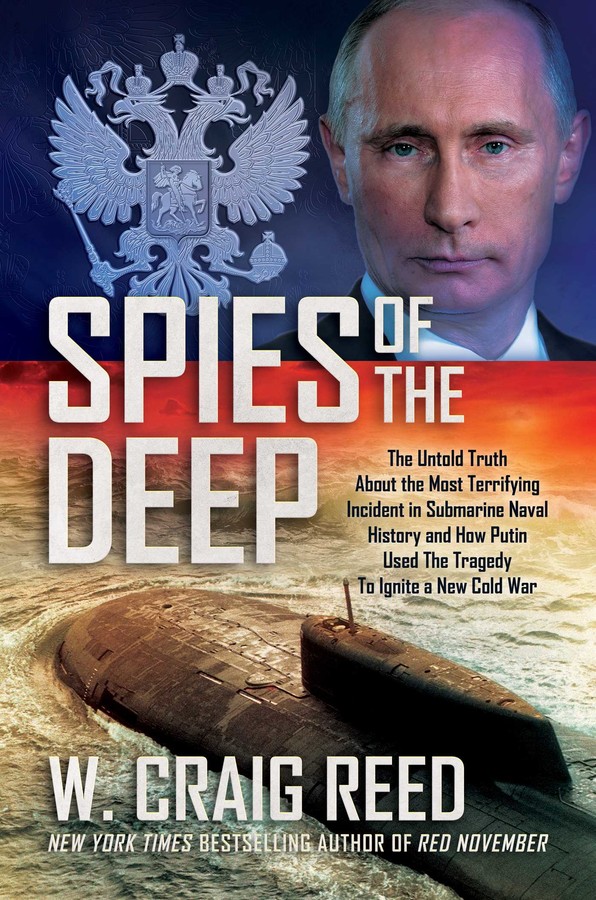 Spies of the Deep

Spies of the Deep