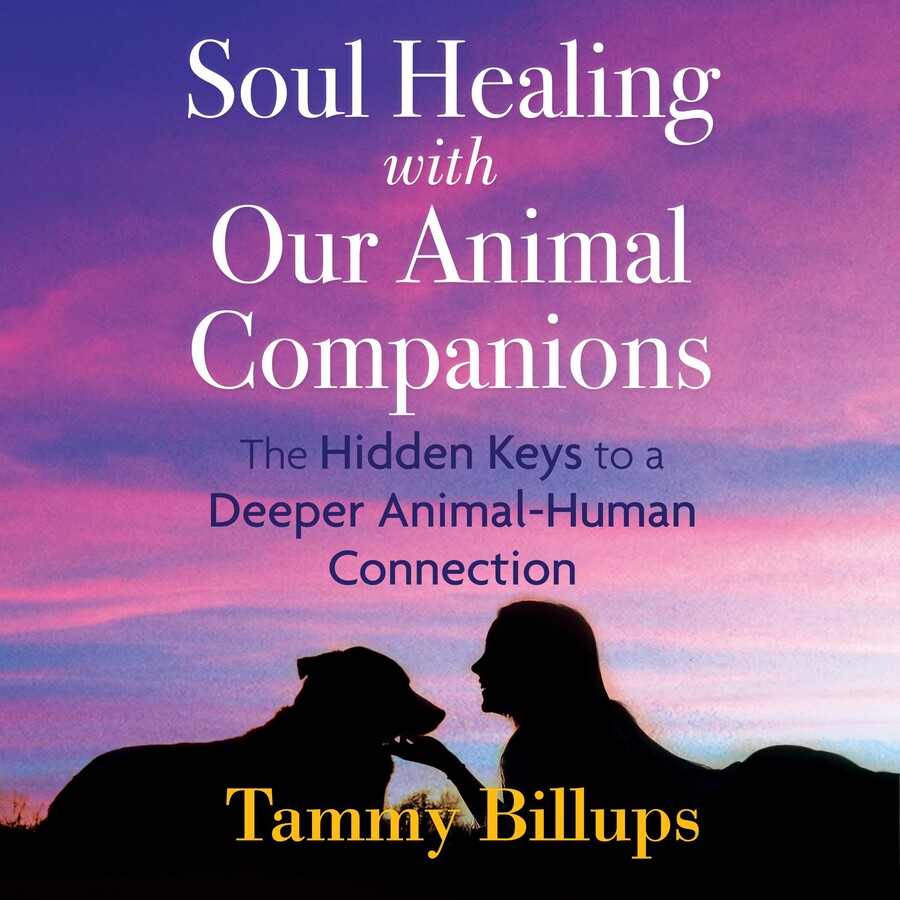 Soul Healing with Our Animal Companions

The Hidden Keys to a Deeper Animal-Human Connection

Soul Healing with Our Animal Companions

The Hidden Keys to a Deeper Animal-Human Connection