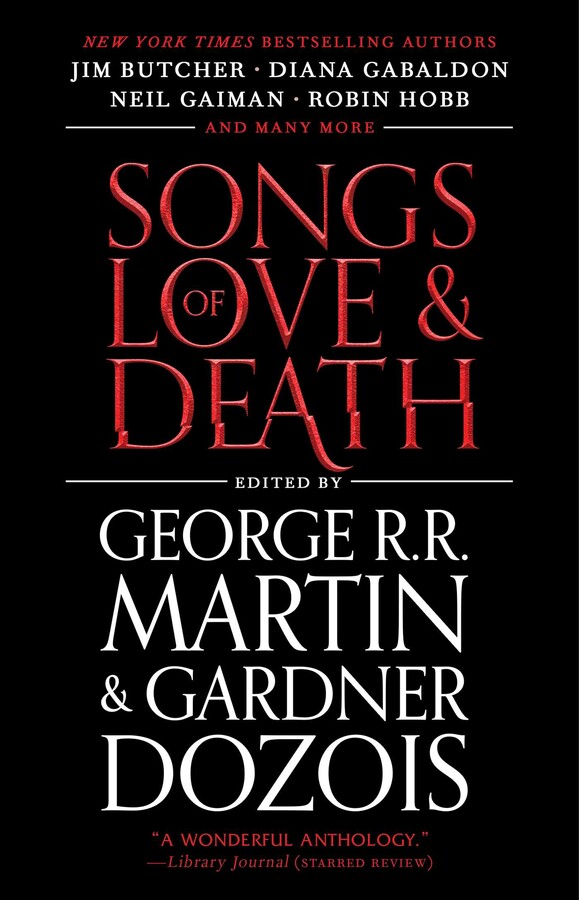 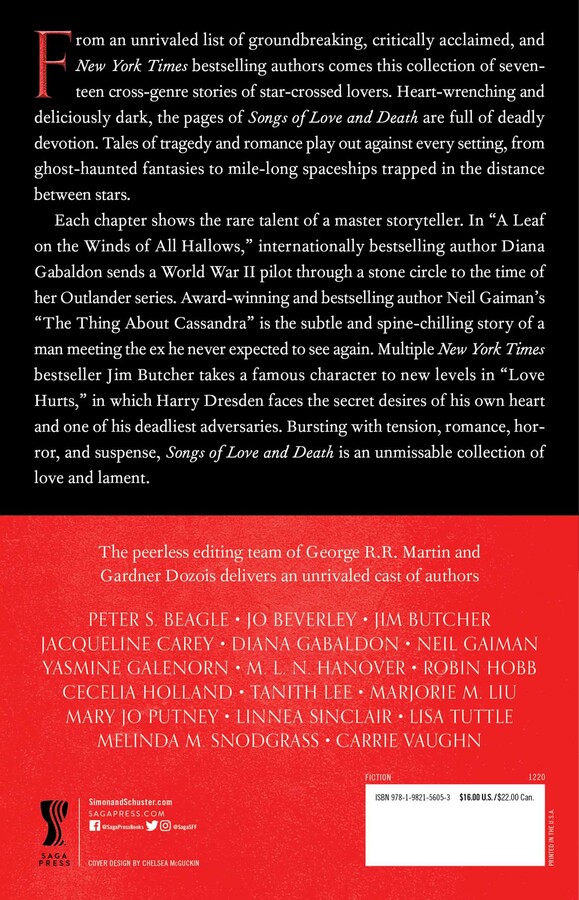 Songs of Love and Death

Songs of Love and Death