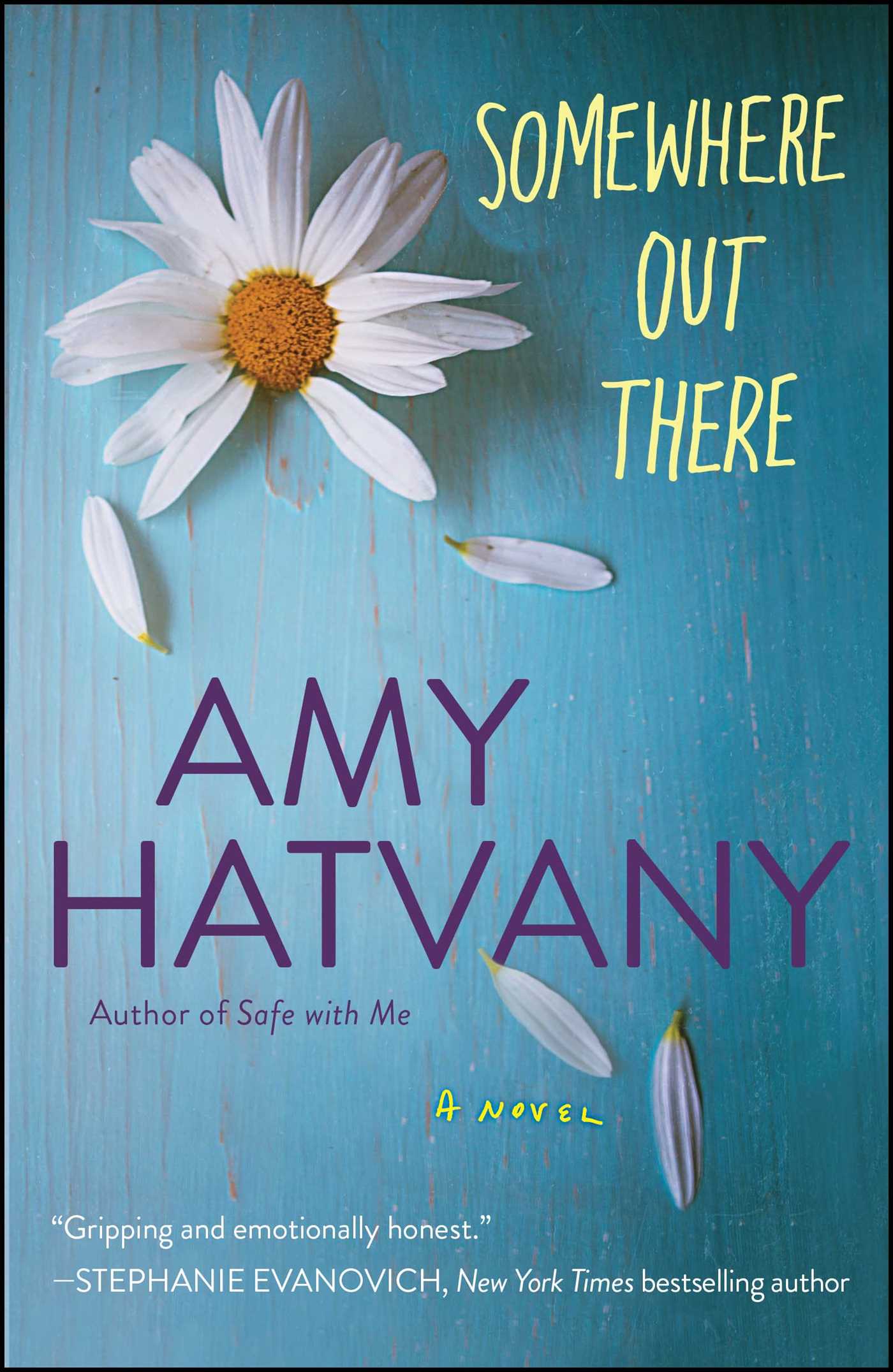 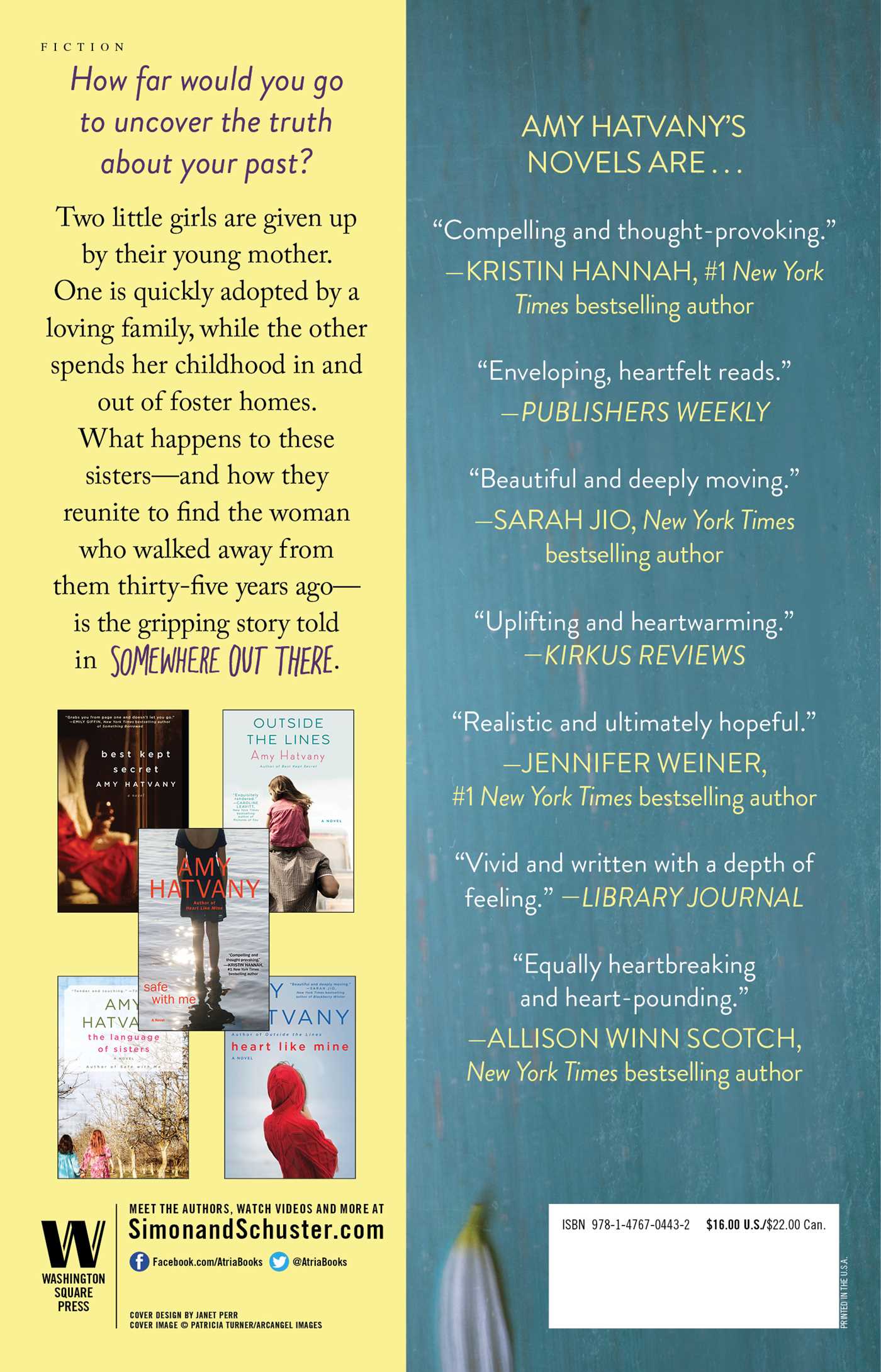 Somewhere Out There
By Amy Hatvany
Read by Candace Thaxton, Rebekkah Ross and Cassandra Campbell

By Amy Hatvany
LIST PRICE $22.99
PRICE MAY VARY BY RETAILER

By Amy Hatvany
LIST PRICE $22.99
PRICE MAY VARY BY RETAILER