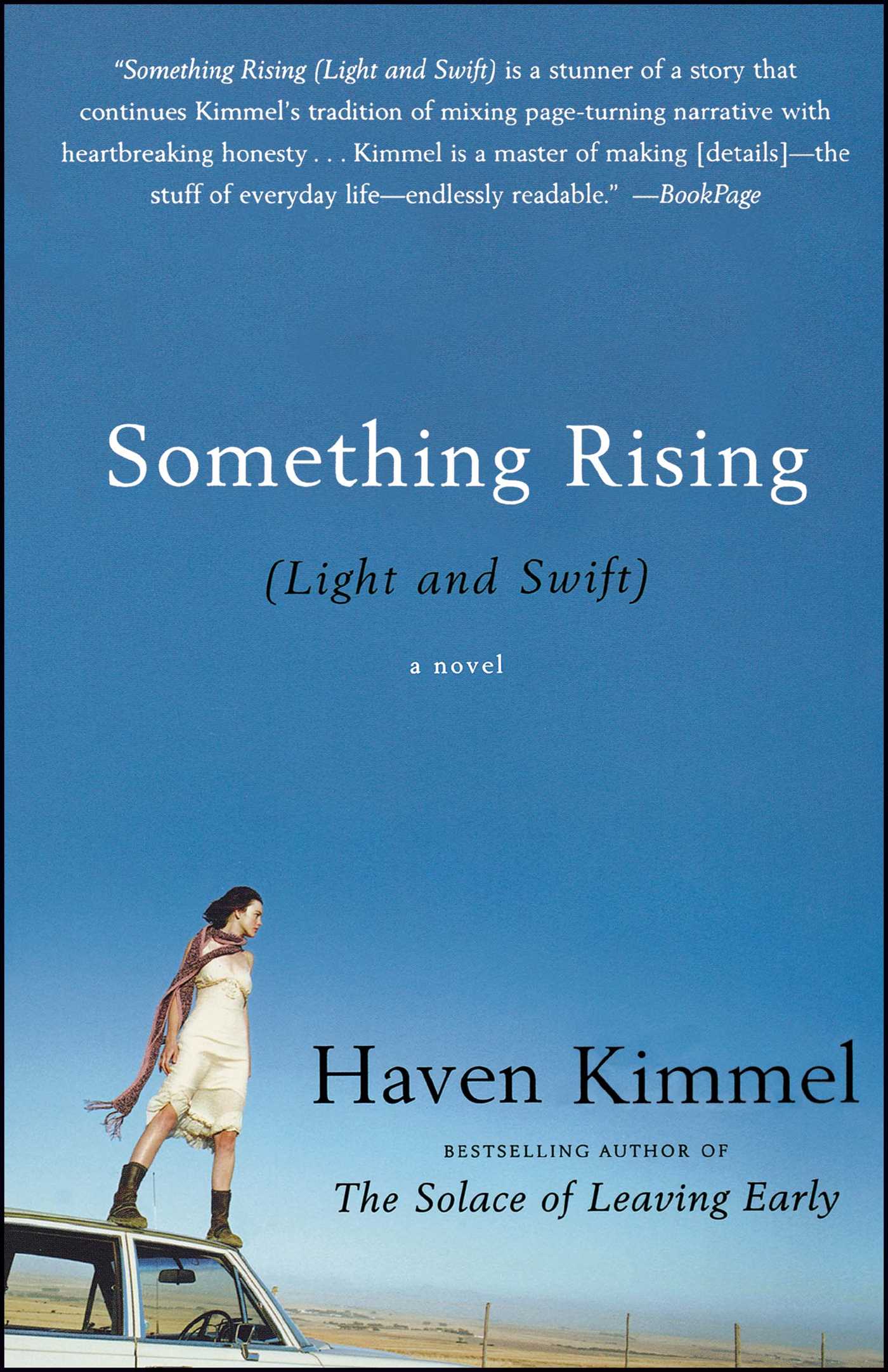 Something Rising (Light and Swift)

By Haven Kimmel
LIST PRICE $16.00
PRICE MAY VARY BY RETAILER

Something Rising (Light and Swift)

By Haven Kimmel
LIST PRICE $16.00
PRICE MAY VARY BY RETAILER