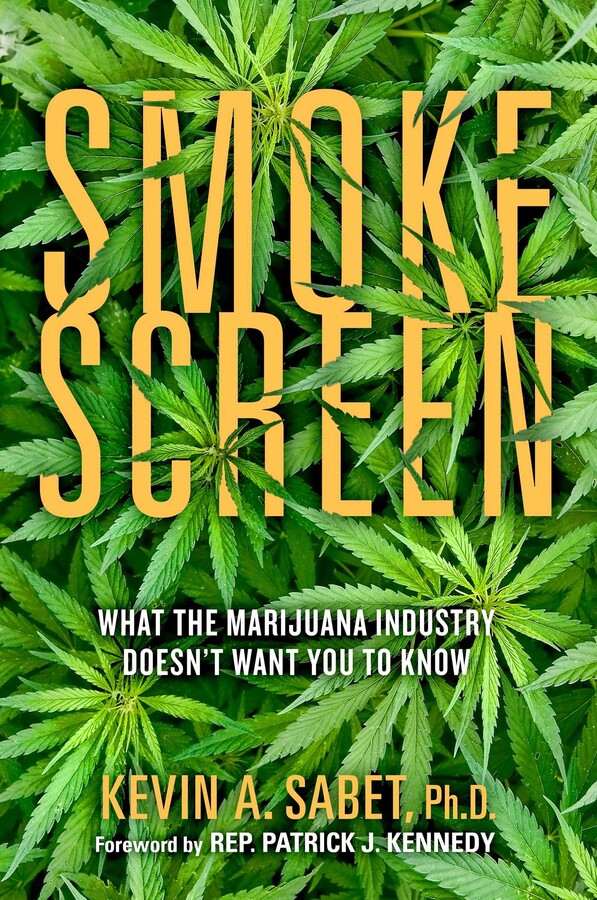 What the Marijuana Industry Doesn't Want You to Know

What the Marijuana Industry Doesn't Want You to Know