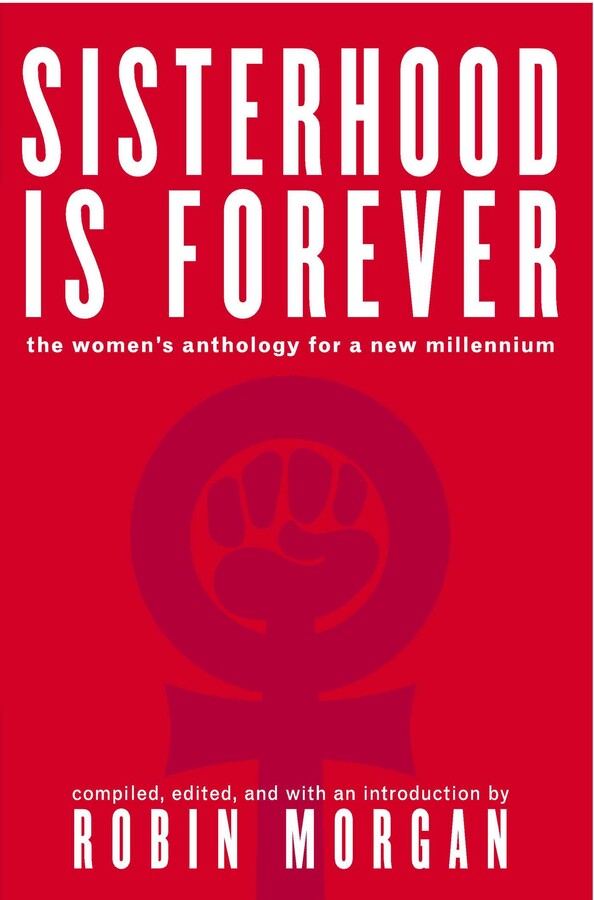 The Women's Anthology for a New Millennium

The Women's Anthology for a New Millennium