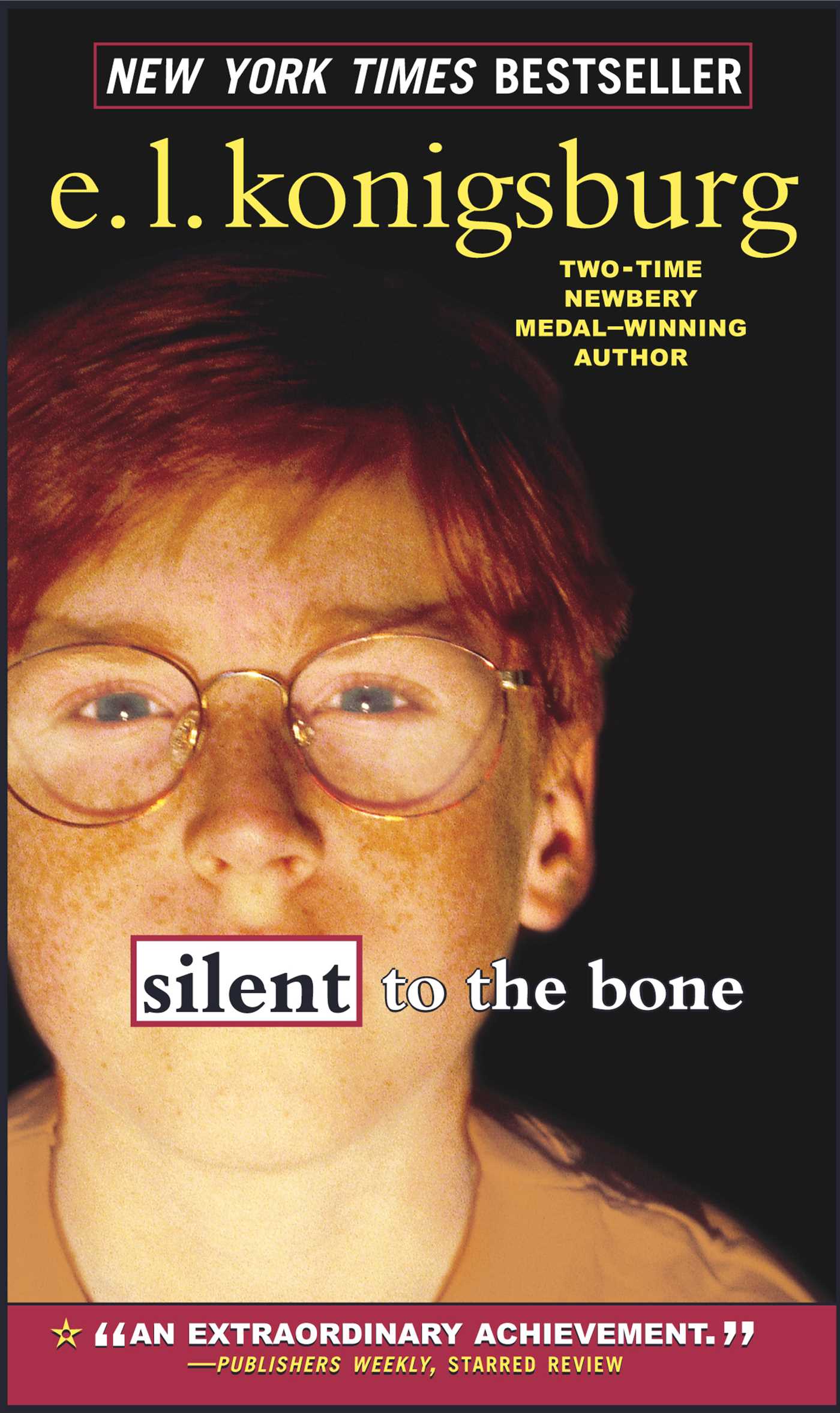 Silent to the Bone

Silent to the Bone