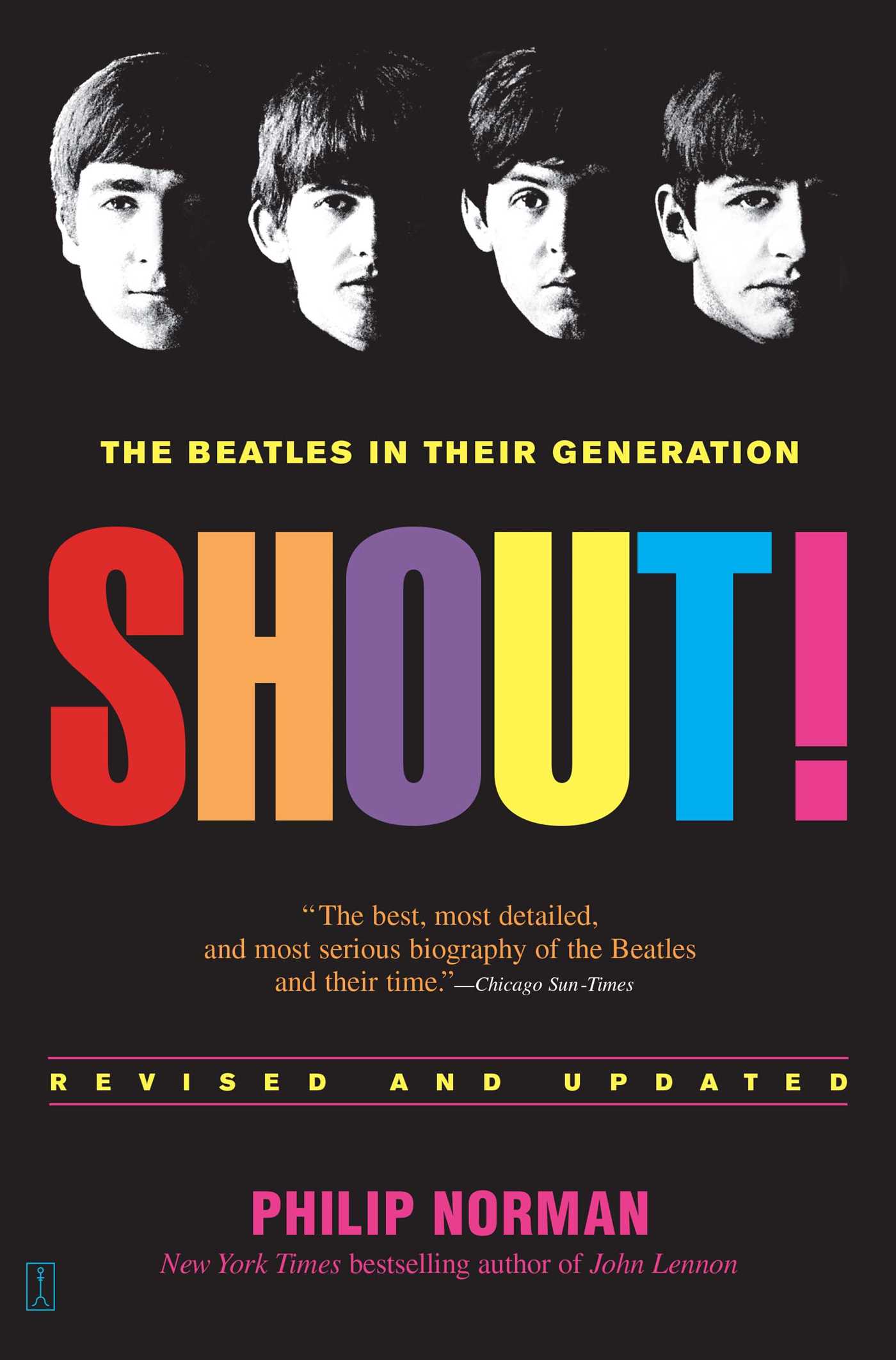 The Beatles in Their Generation

The Beatles in Their Generation