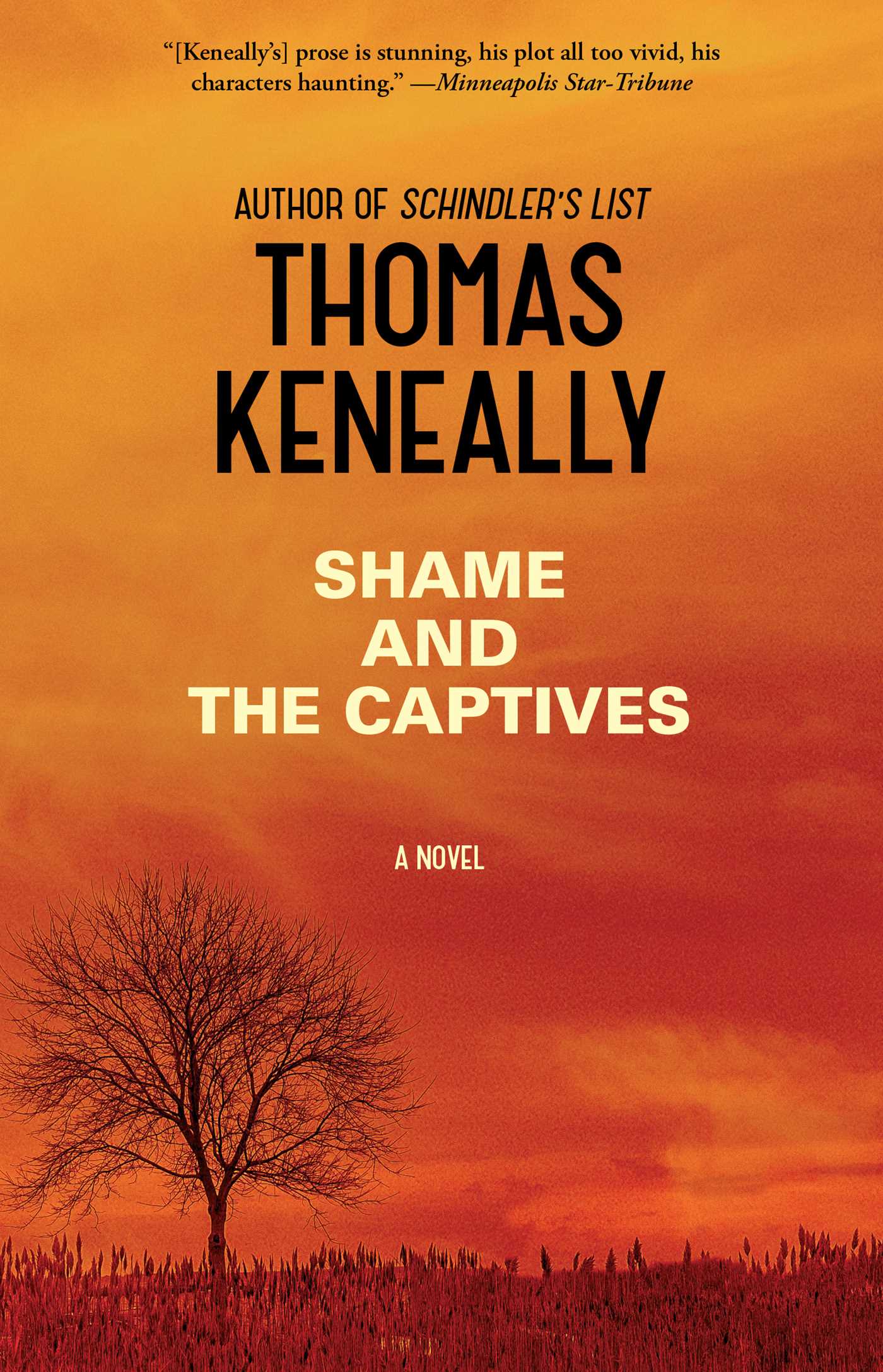 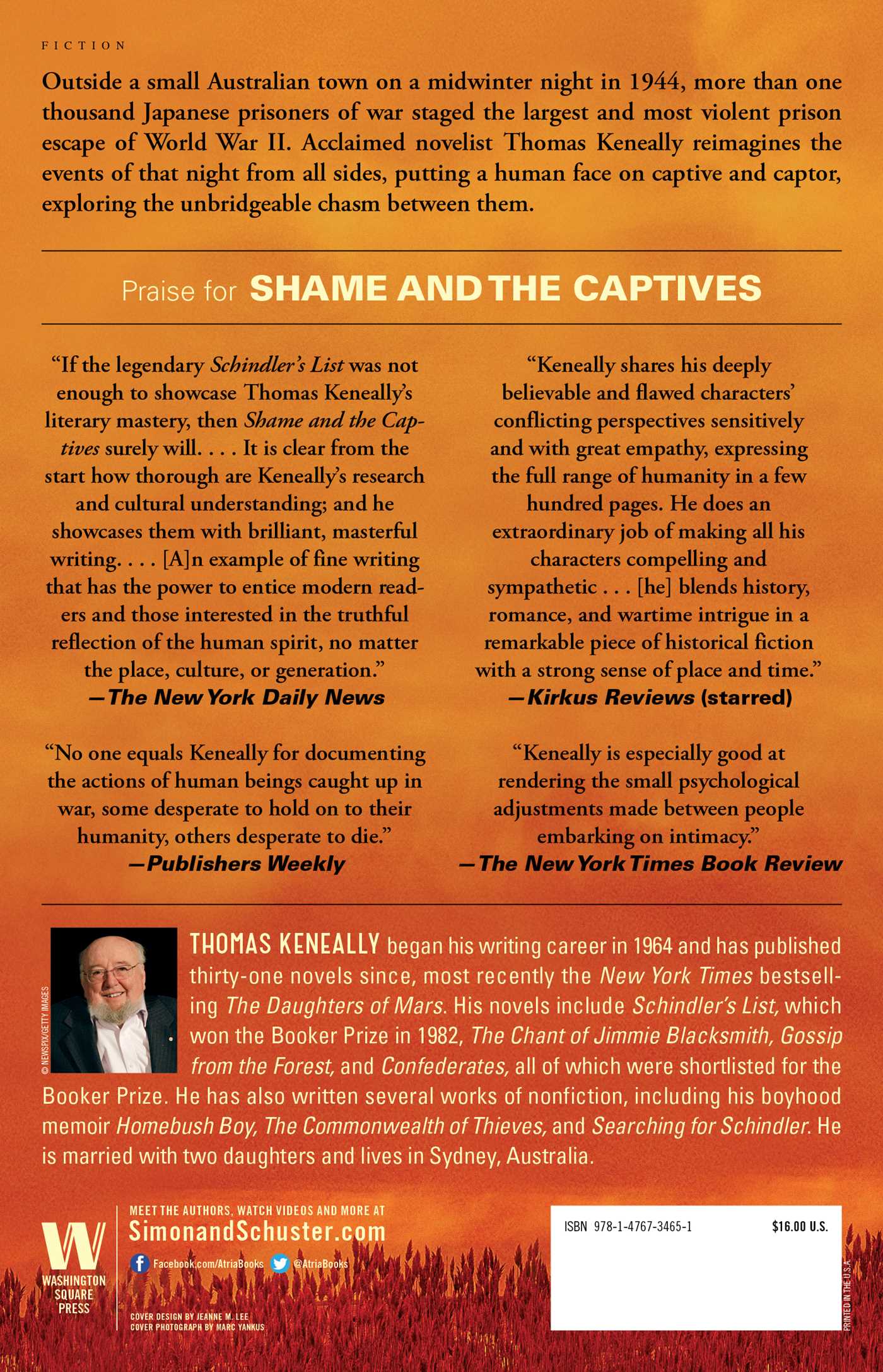 Shame and the Captives

Shame and the Captives