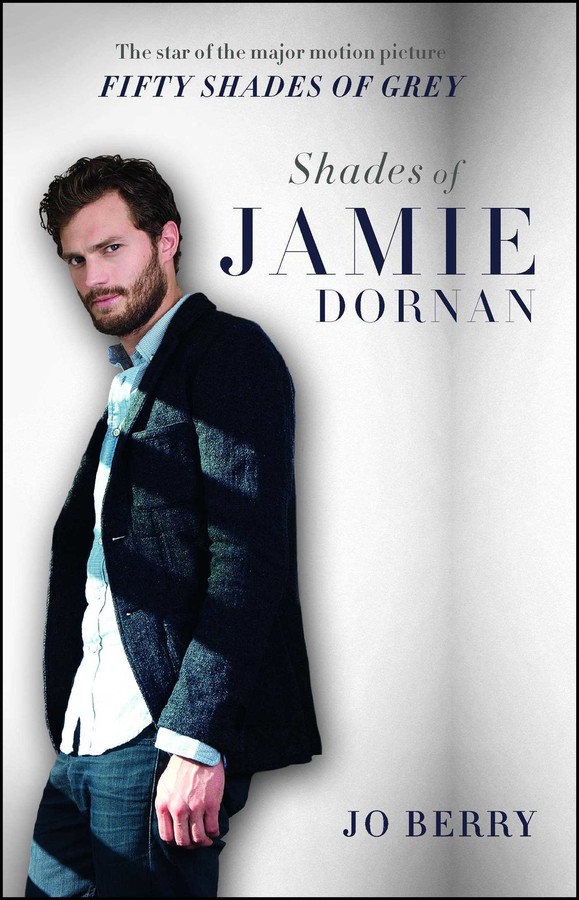 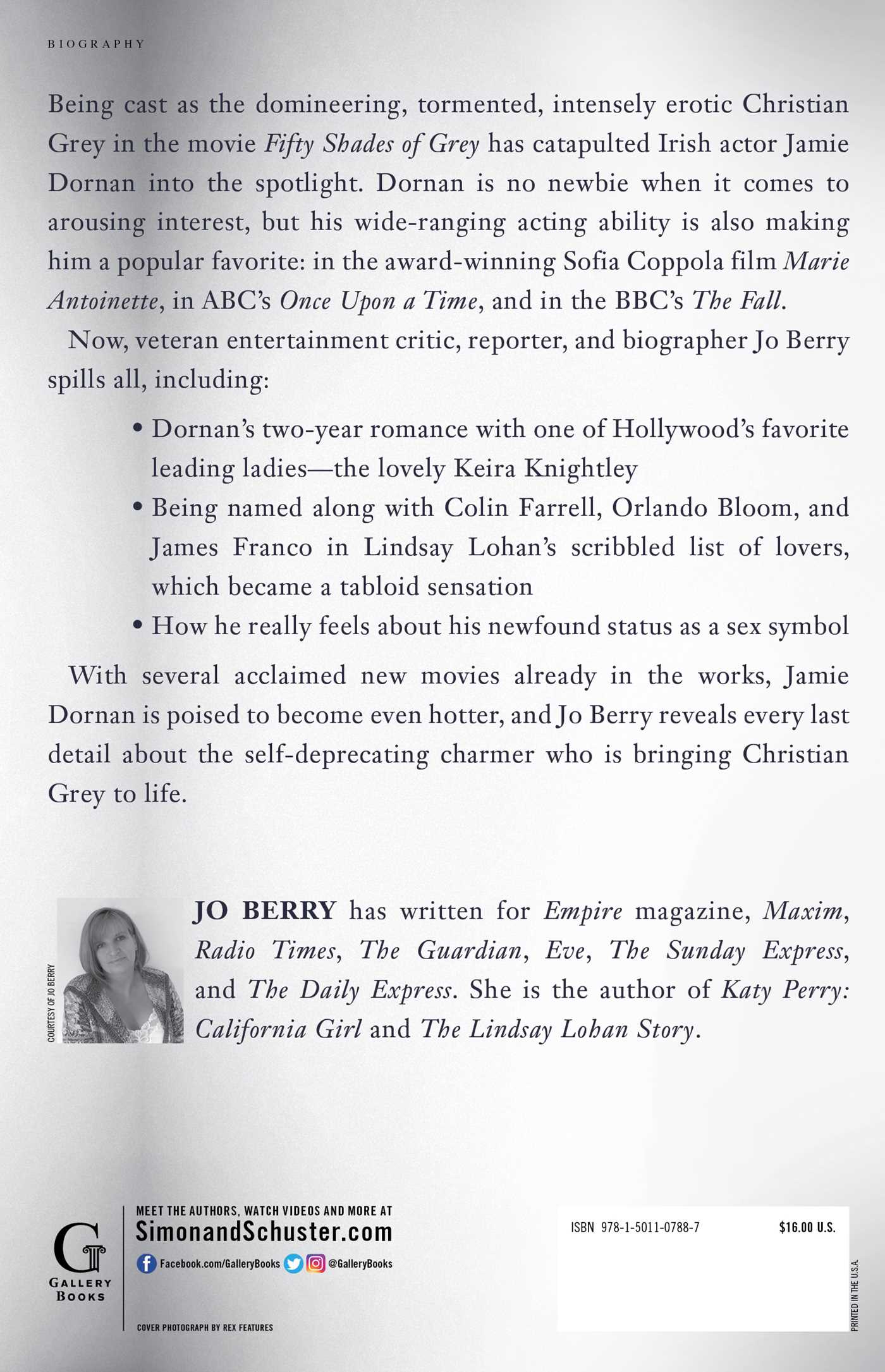 The Star of the Major Motion Picture Fifty Shades of Grey

The Star of the Major Motion Picture Fifty Shades of Grey