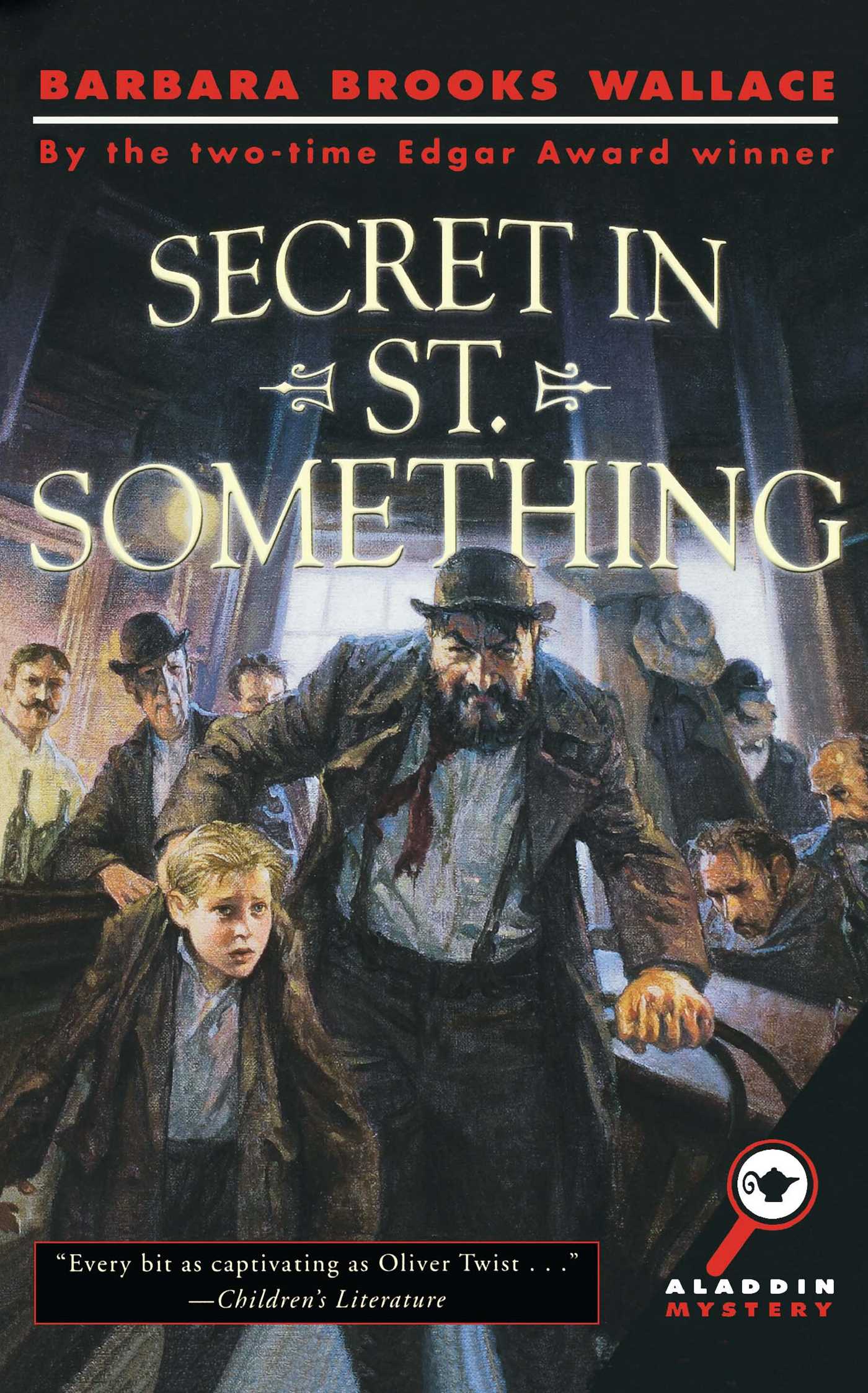 Secret in St. Something

Secret in St. Something