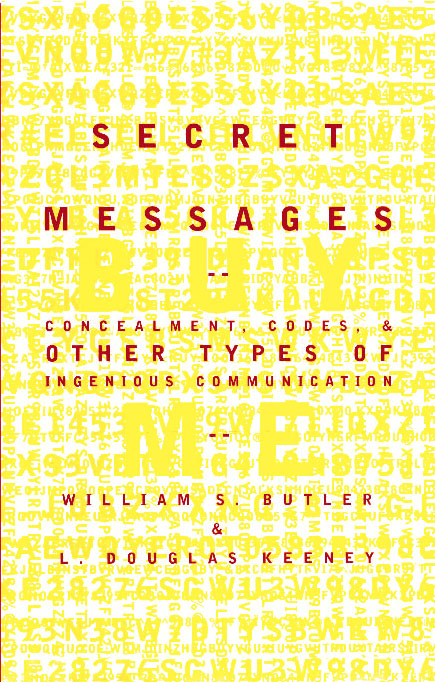 Concealment Codes And Other Types Of Ingenious Communication

Concealment Codes And Other Types Of Ingenious Communication